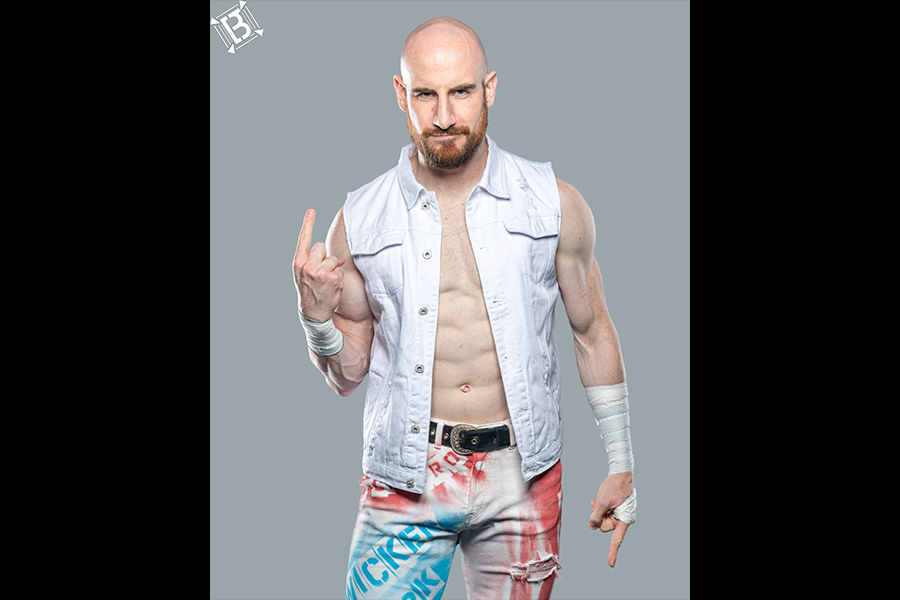 When Resurgence hits the Torch at L.A. Coliseum on August 14, the star power won’t just be in the ring. A new name will be behind the announce table as well, as Matt Morris is welcomed to the desk.

Morris made a name for himself both in the ring and on the headset in his time in WWE, where he competed as Aiden English. Now Morris joins Kevin Kelly and Alex Koslov on the call for Resurgence. Could his background also lead to in-ring involvement? Time will tell!

Resurgence will be presented live in English as a timed exclusive on FITE.

The English archive of Resurgence will be made available on NJPW World. A live Japanese presentation is also planned on World.