Tag Team turbulence reaches its conclusion Friday night on NJPW STRONG, with Violence Unlimited and Good brothers colliding for the trophy prize. that’s not all the action this week, with another unmissable night for Friday fight fans. 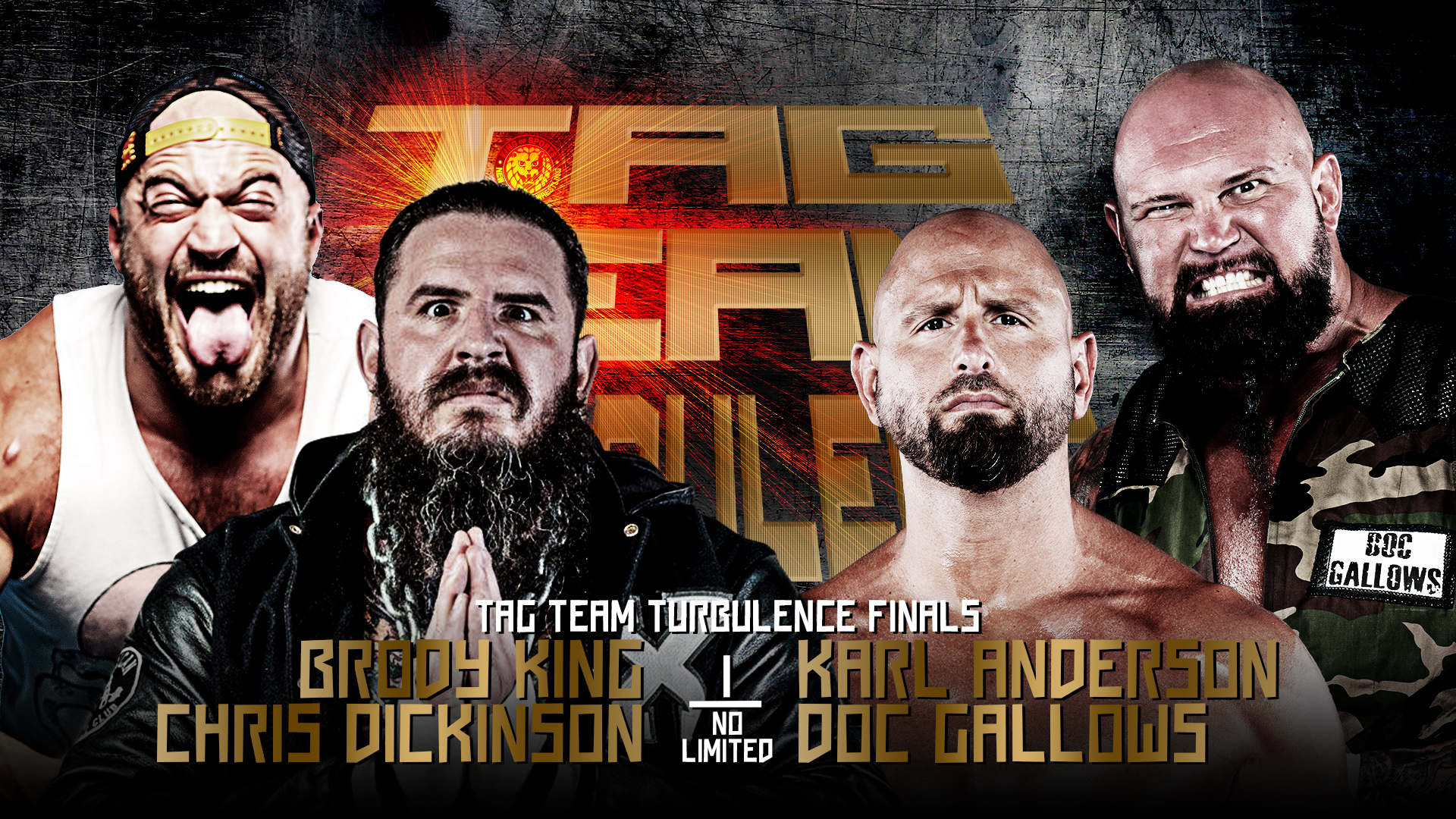 Friday’s main event sees Brody king and Chris Dickinson of Violence Unlimited take on the Good Brothers in the finals of tag team Turbulence. Neither team has had an easy path to the finals; Violence Unlimited battled past team Filthy and then West Coast Wrecking Crew, while the Good Brothers were pushed hard by Clark Connors and TJP, and then Ren Narita and Yuji Nagata.

As the Good Brothers continue to be active in three promotions at once, will they be spread thin heading into the finals? And will the STRONG audience be further behind the prodigal sons of NJPW or a team of Chris Dickinson and Brody King that have come to strongly represent STRONG over the last several months? Much remains unanswered about this Friday’s final, but it will be hard fought, it will be violent, and it will be one of the most exciting matches on the world’s best hour of pure pro-wrestling to date. 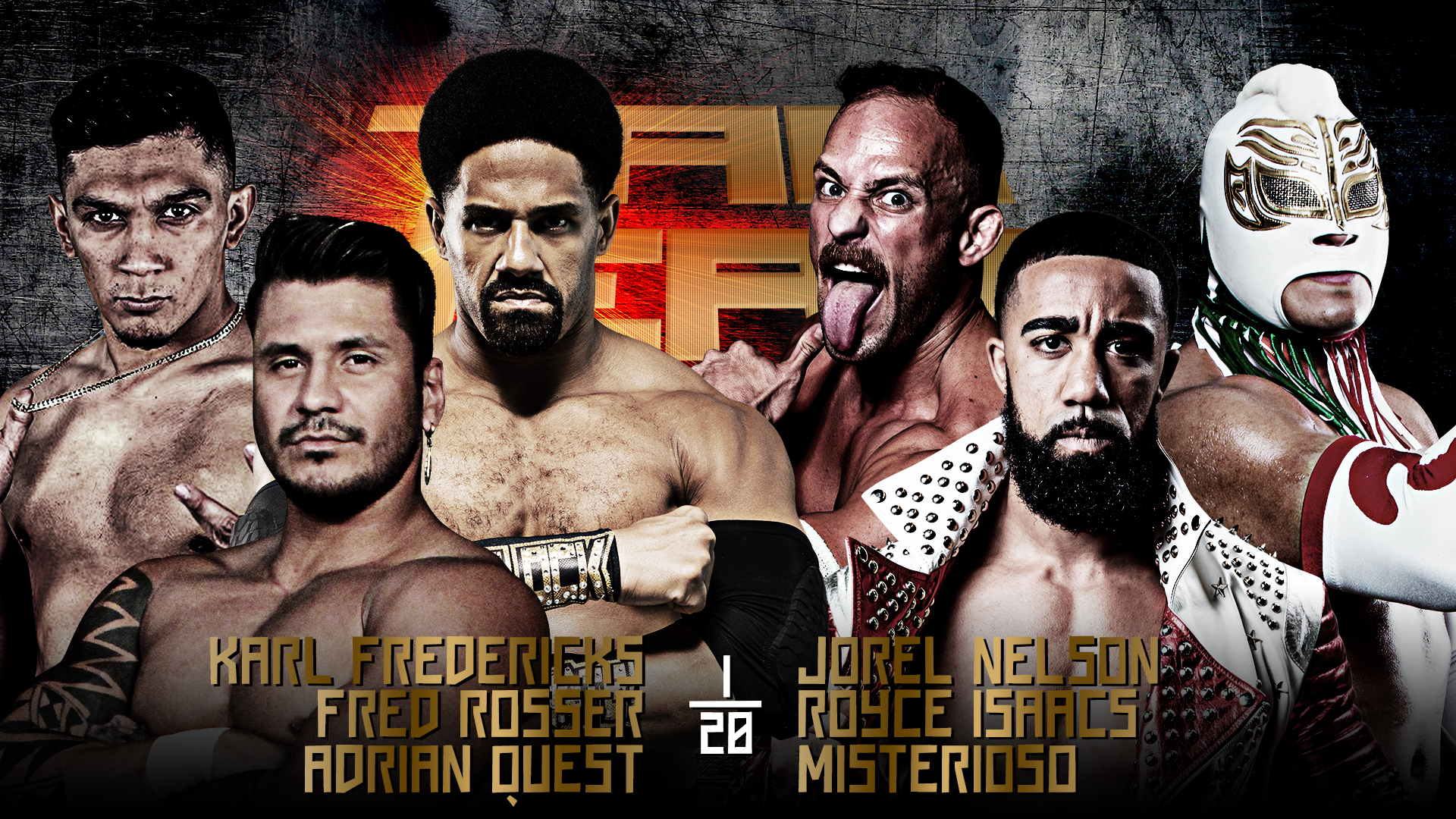 Six man action in the second bout of the evening see the West Coast Wrecking Crew, eliminated from Tag Team Turbulence, take on Karl Fredericks, Fred Rosser and Adrian Quest. With just over a fortnight to go before Resurgence at the Torch at L.A. Coliseum, Fredericks and Rosser have matches lined up for August 14, but competition is set to be fierce as everyone not yet locked in for l.A. will be fighting their hardest to do so. 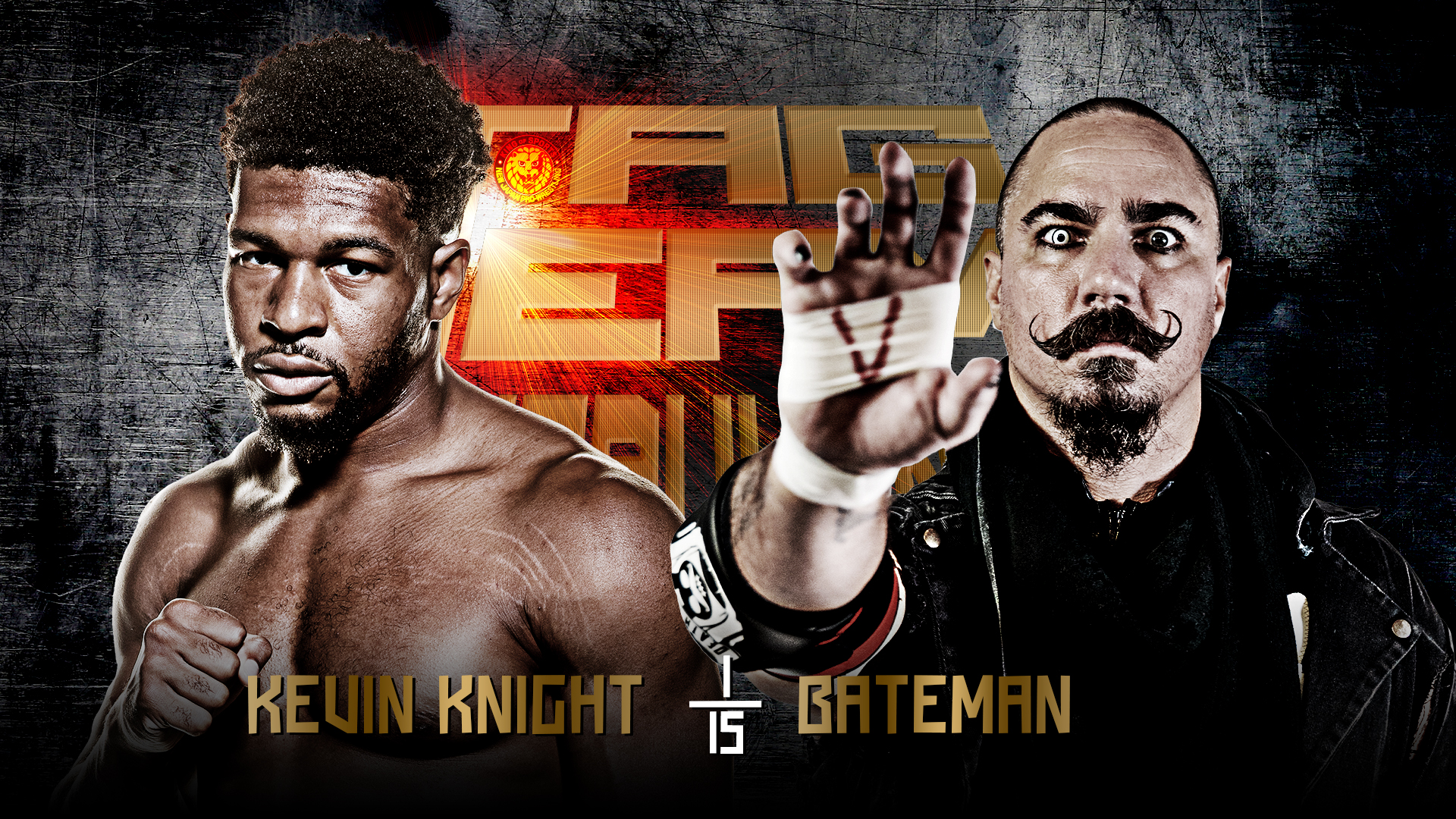 Tag Team Turbulence finals might be this Friday, but the action will kick off with a singles contest as Kevin Knight takes on Bateman. Three weeks ago, Knight’s training partner the DKC fell to Barrett Brown; will Knight fare better against brown’s mentor?