Tanahashi issues challenge for Resurgence after Archer victory on Hikuleo 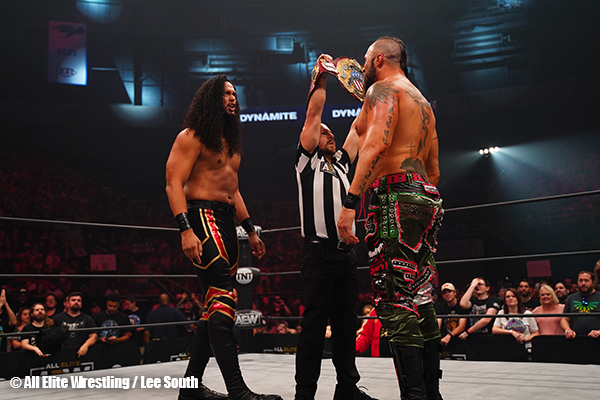 Hikuleo challenged Lance Archer for the IWGP US Heavyweight Championship at the Bojangles Center in North Carolina on AEW Dynamite this Wednesday, after Hiroshi Tanahashi had already announced that he would be facing the winner earlier in the broadcast. 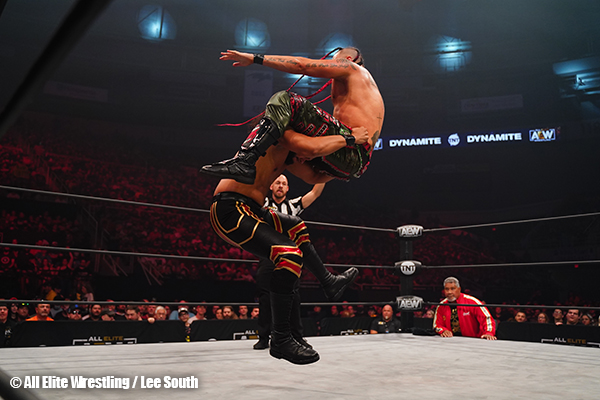 Hikuleo was accompanied to the ring by father Haku, before Archer charged to the ring, and charged into BULLET CLUB’s Young Gun. Mounted punches in the corner though would be turned into a sit out powerbomb for two. Hikuleo wanted the Tongan Driver afterward, only to be met with a punch in the jaw, but the challenger responded with a powerslam.

Archer went to the floor, where he caught the Young Gun and hurled him into the ringside barricades. Haku prevented the champion from getting too much of the upper hand however, the Tongan Death Grip being applied as Hikuleo opened up with chops and a big slam in the ring. 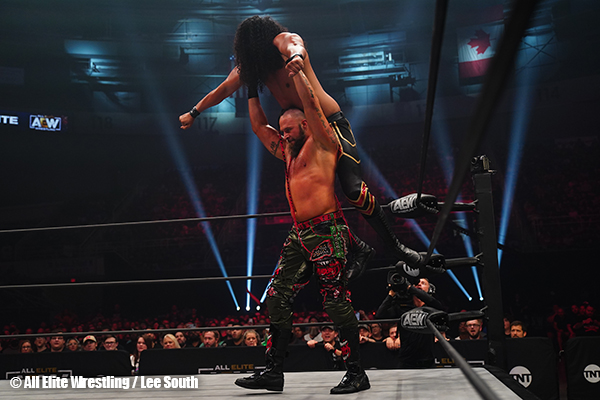 Archer battled back with lariats, and then cinched up the arm for a ring walk quebrada. A Blackout attempt did not pan out, but a huge superplex did, getting two for the champion. On the second attempt, the Blackout scored, granting Archer victory. Will Tanahashi’s challenge be officially accepted for Resurgence? 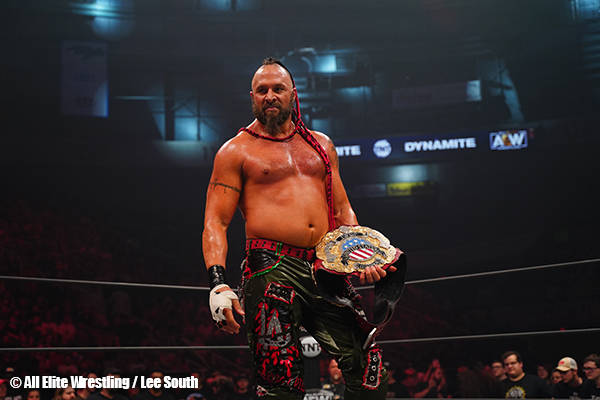