But before they can challenge for IWGP Tag gold, Jon Moxley awaits 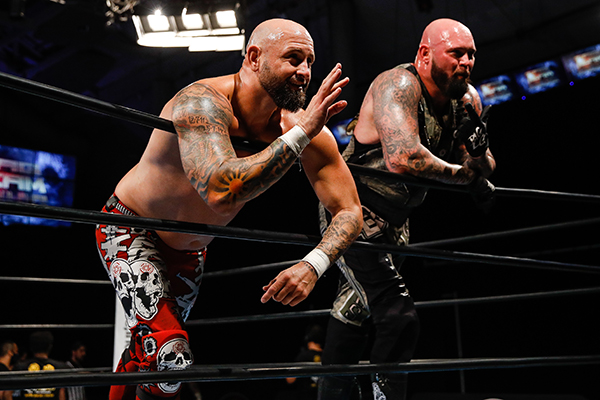 Watch Resurgence live on FITE! (LIVE Japanese on NJPW World with English to follow at a later date)

The main event on NJPW STRONG this week saw the Good Brothers claim the Tag Team Turbulence trophies when they defeated Violence Unlimited in an incredible main event. 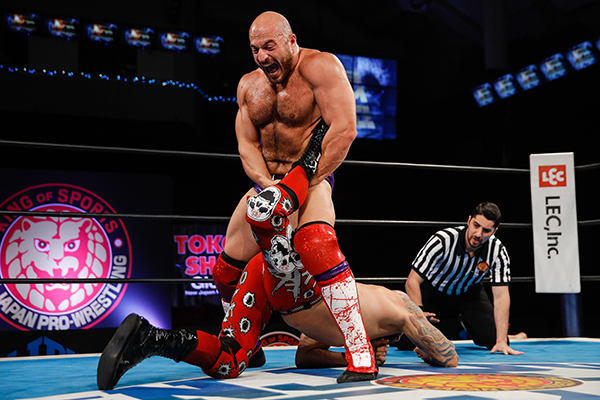 Chris Dickinson would start the tournament final opposite Karl Anderson, and quickly took the arm of the Machine Gun before a Dragon Screw and half crab sent Anderson rolling to Gallows. With brody King tagged on the opposite side, the two powerhouses collided, with King landing a phenomenal high cross. Yet when Dickinson sought to fly in and capitalise, a distraction from Anderson on the apron saw the match swing toward the Brothers. 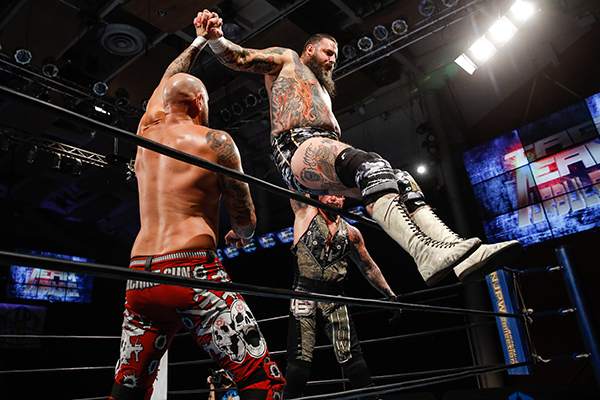 Chris Dickinson was in the wrong part of town for a protracted period before a big dropkick brought Big bad Brody back in. King unleashed incredible lucha libre themed offense to bring the match back to Violence Unlimited, with a double team into a Black Hole Slam for Brody getting two. 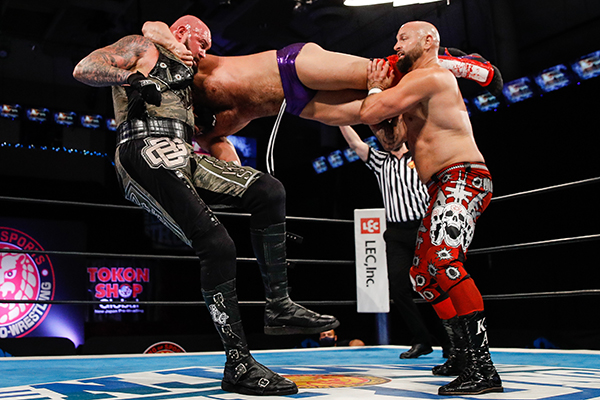 Gallows would swing the match back in his team’s favour with a big boot, with Anderson landing a TKO for two. Anderson stopped Brody from gaining momentum with a Gunstun, but Dickinson prevented a Magic Killer with a tornado DDT. The Dirty Daddy fired up, but just as he went for the kill with a running DVD to Anderson, he was cut off with a Gallows boot, and then the Magic Killer for the three.

The Good Brothers were quick to state that they were coming for the IWGP Tag Team Championships currently held by Dangerous Tekkers, but after STRONG went off the air, Jon Moxley said that Gallows and Anderson will have to deal with him and a mystery partner at Resurgence. What could possibly happen at the Torch at L.A. Coliseum August 14? 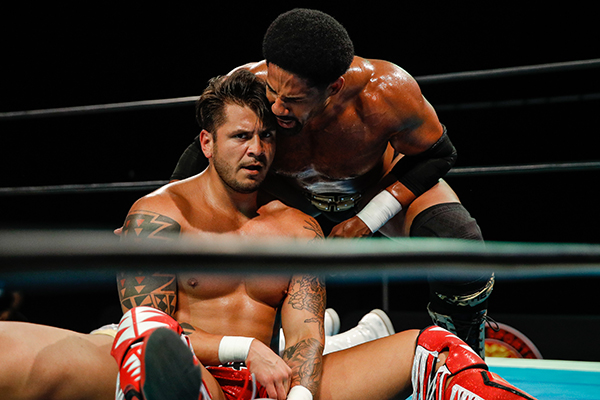 Also this week on STRONG, Karl Fredericks picked up a win for he, Adrian Quest and Fred Rosser when they went up against the West Coast Wrecking Crew and Misterioso. A rear naked choke and an MD from Fredericks to Miasterioso had the Alpha Wolf in good shape before facing Alex Coughlin at Resurgence, but what next for WCWC and Misterioso? 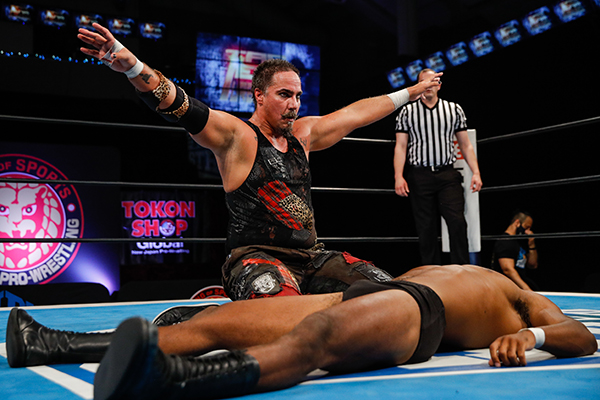 The night kicked off with a win for Bateman over Kevin Knight. Knight brought the fight, and his spectacular leaping ability to Bateman, but there was too much of the twisted one, who kicked off STRONG with This Is A Kill.