Summer Struggle hits the US, as we get set for Resurgence

With Resurgence right around the corner, and only a few matches left unannounced, things are getting increasingly competitive among the STRONG roster, as everyone is vying for a spot at the big show. Who claims their spot at the Torch at L.A. Coliseum August 14? 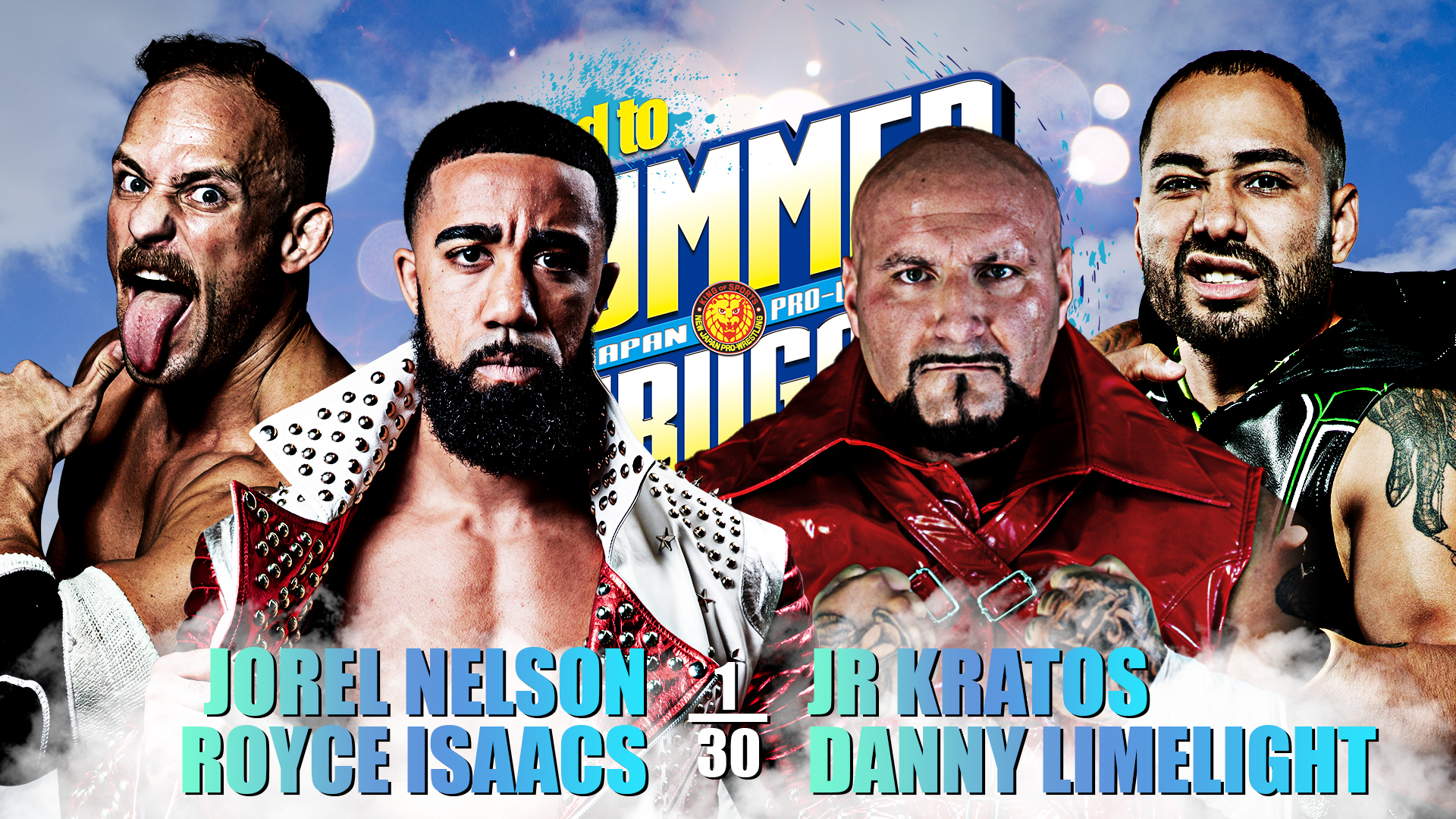 The main event sees West Coast Wrecking Crew take on Team Filthy in tag team action. While Tom Lawlor has continued to rule the STRONG roost as Openweight Champion, the Team Filthy unit has seen stronger days. Their numbers are currently limited, and JR Kratos and Danny Limelight were eliminated from Tag Team Turbulence in the first round. As a result, Limelight and Kratos will be looking to impress their boss in Team Filthy, and make a big enough splash to ensure a match at Resurgence next week.

The West Coast Wrecking Crew are similarly hungry for a spot at the Torch at L.A. Coliseum, and the T3 semifinalists could be in a strong position to get a big pair of scalps. Who comes out on top Friday? 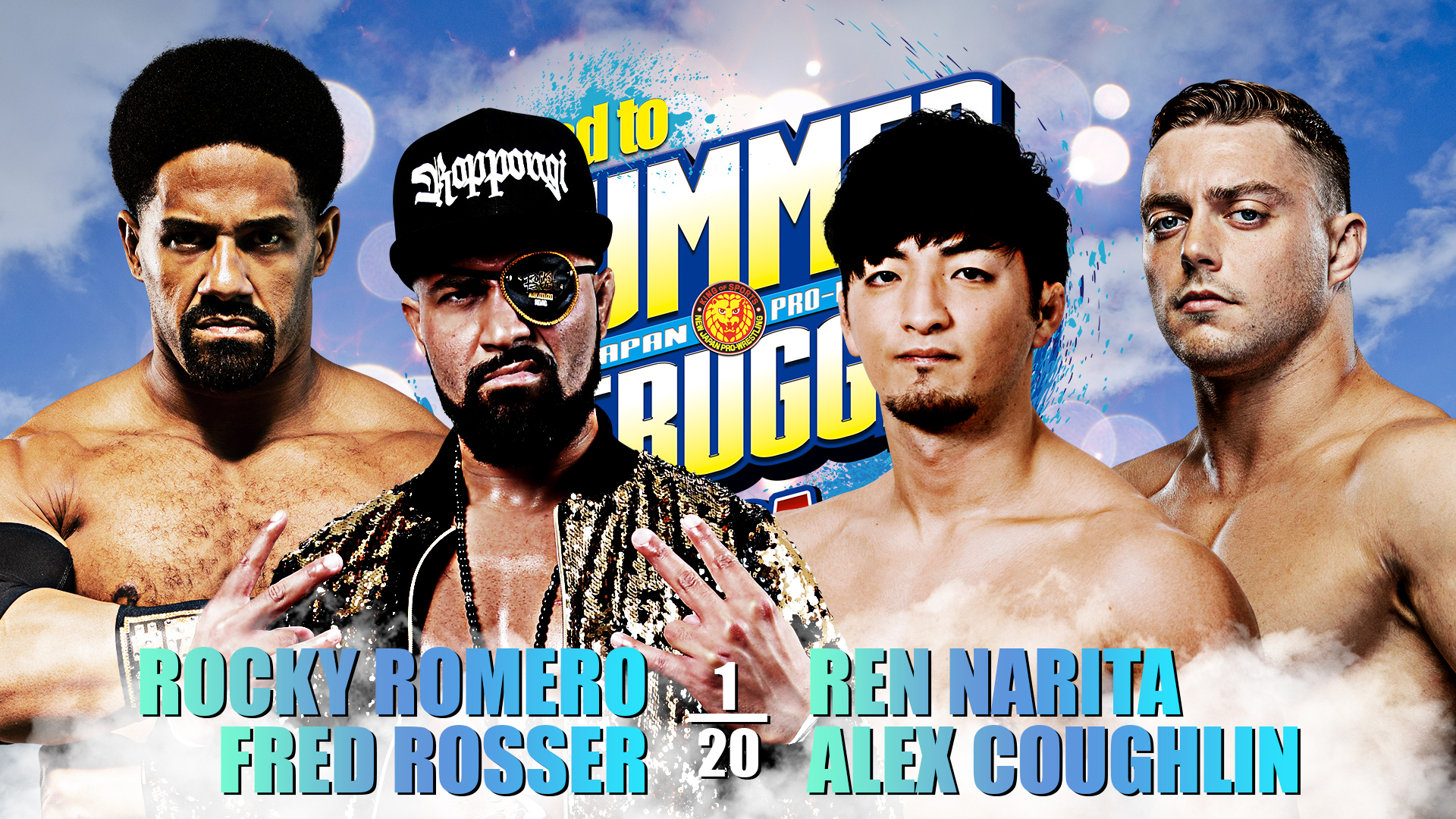 Four men with matches lined up for Resurgence get set for the Torch at L.A. Coliseum in tag action second on the night. Rocky Romero and Fred Rosser will be teaming up with Wheeler Yuta on August 14, to take on Ren Narita and LA Dojo alumni TJP and Clark Connors. Meanwhile Alex Coughlin will be taking on Karl Fredericks in his Open Challenge match. Coughlin wants to shwo the world he is deserving of graduation; will he make an impression on Rosser and Romero? 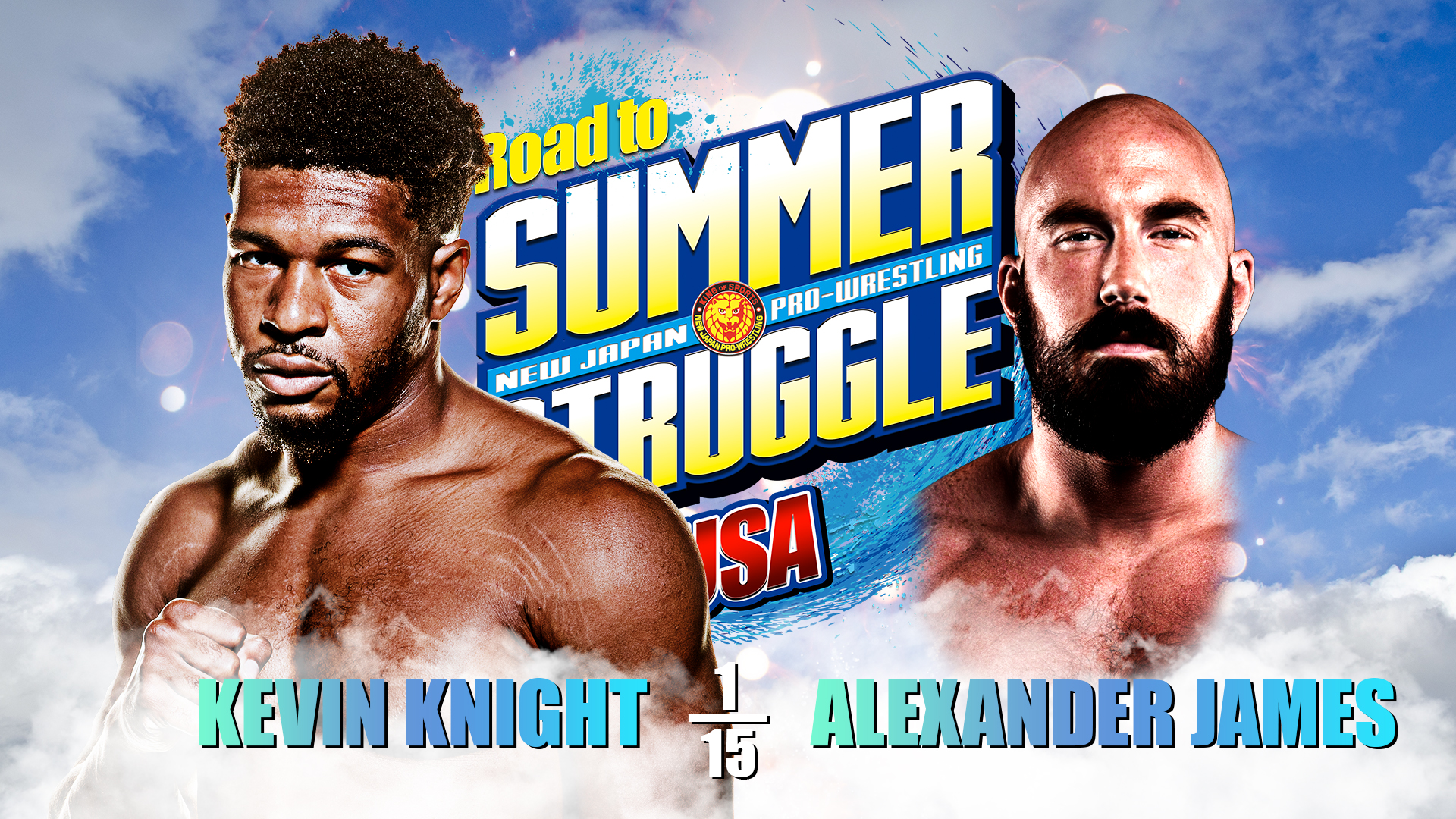 A big test for Kevin Knight in the opener this Friday sees him tie up with Alexander James in his STRONG debut. James brings with him a decade of experience in the ring, much of it in the hard rings of Germany and through Europe. How will his stylings fare against the L.A. Dojo member?