Can CHAOS get to V9 in Yokohama? 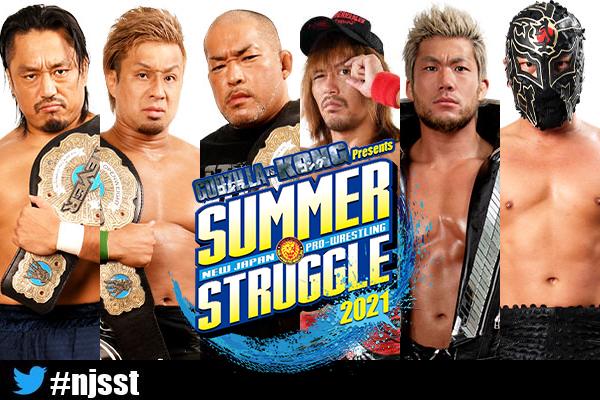 It’s been a long held tradition for NJPW to head to Yokohama in mid August, and this year we return to the Yokohama Budokan on August 10 for night 17 of the Summer Struggle tour with a big time championship main event!

After Tomohiro Ishii, Hirooki Goto and YOSHI-HASHI outlasted Suzuki-Gun on August 1 in Korakuen Hall to log their eighth defence of the NEVER 6-Man titles, a new set of challengers were quick to make themselves known. BUSHI, SANADA and Tetsuya Naito fell short when they challenged in Korakuen Hall during Kizuna Road, but BUSHI was confident enough in Los Ingobernables De Japon’s ability as a team to request another chance at the titles, and the champions accepted.

As another layer to this title match, September 5 will see the IWGP Tag Team Championships defended in a three way match, when Dangerous Tekkers take on both Hirooki Goto and YOSHI-HASHI of CHAOS and Naito and SANADA of LIJ. The current tag team champions fell to YOSHI-HASHI and Goto when Dangerous Tekkers and Suzuki challenged for six man gold, and now this title match will be not only a thrilling main event in itself, but a possible preview of what is to come at the MetLife Dome during Wrestle Grand Slam.

Will the NEVER titles return to LIJ, or will CHAOS move to V9? Find out August 10! 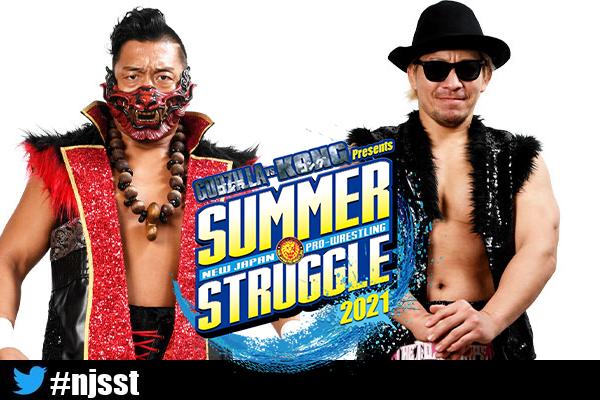 Also on August 10, Shingo Takagi will face Yujiro Takahashi in a non-title singles match! As the Dragon continues on his warpath toward EVIL on September 5 in MetLife Dome, the IWGP World Heavyweight Champion is seeking to physically remove all distractions from the main event title bout. But BULLET CLUB are sure to have other ideas in mind!