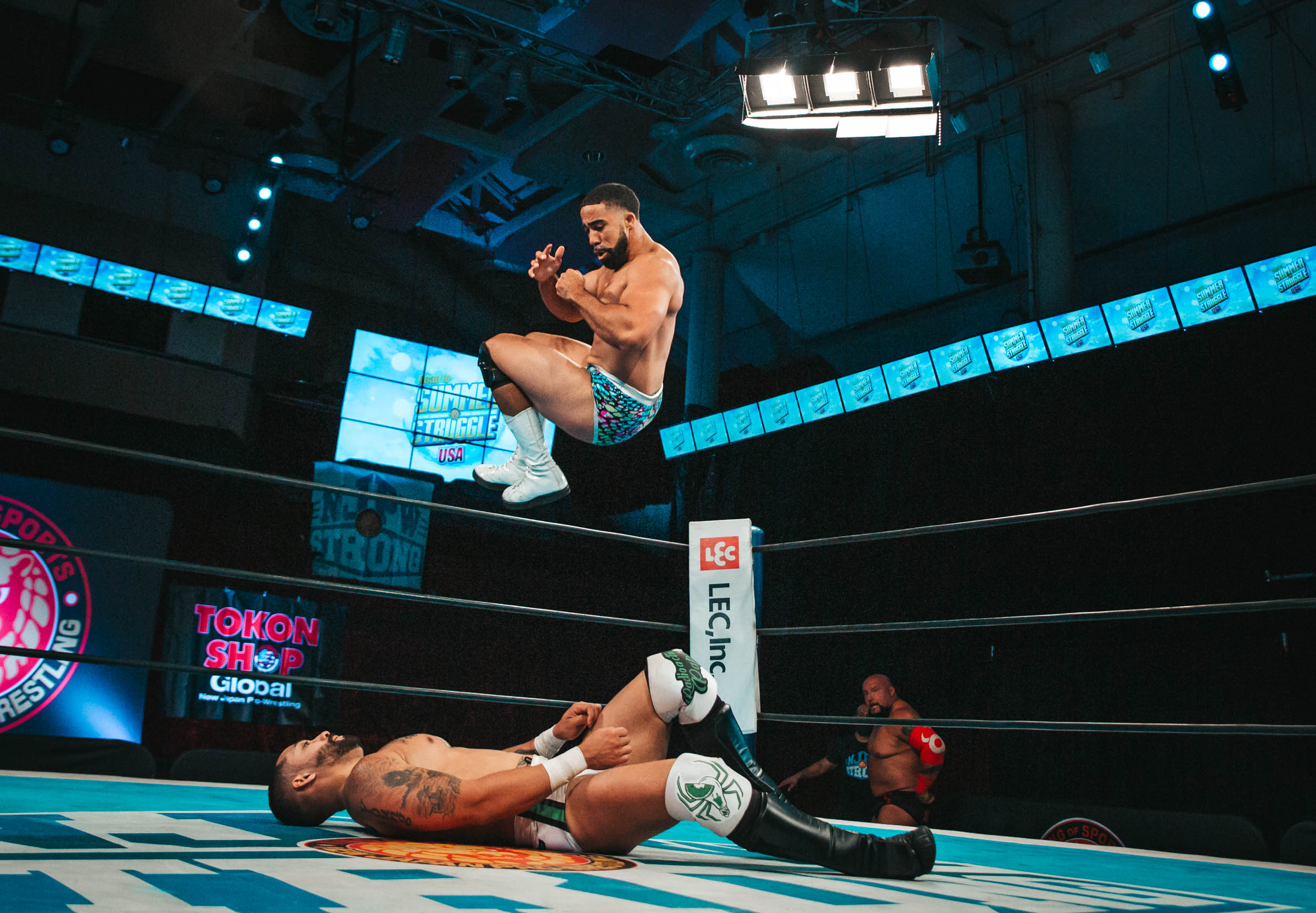 NJPW STRONG saw a shocking finish this week, as the West Coast Wrecking Crew of Jorel Nelson and Royce Isaacs were scouted by Tom Lawlor and Team Filthy after their main event tag bout against Danny Limelight and JR Kratos.

The WCWC got off to a strong start in the main event as Isaacs powered Limelight to the mat before landing a neckbreaker to tag in Nelson. A massive dropkick would clock Limelight, and the Wrecking Crew were in firm control until a rake of the eyes and Complete Shot brought Kratos inside. An instant tide turned, the Most feared tore into Isaacs, and Team Filthy seized the match’s momentum with double teams and a big stalling Kratos suplex.

With a big suplex to Kratos though, a Nelson tag was created and the pace quickened again as first Kratos and then Limelight went down. The West Coast Wrecking Crew closed in on victory, but Limelight was able to break up a double powerbomb attempt on Kratos, leading to a suplex and aerial assault. As the match broke down, the ‘Radioactive Papi’ capitalised on the confusion, landing the Simbiote DDT for a much needed victory. 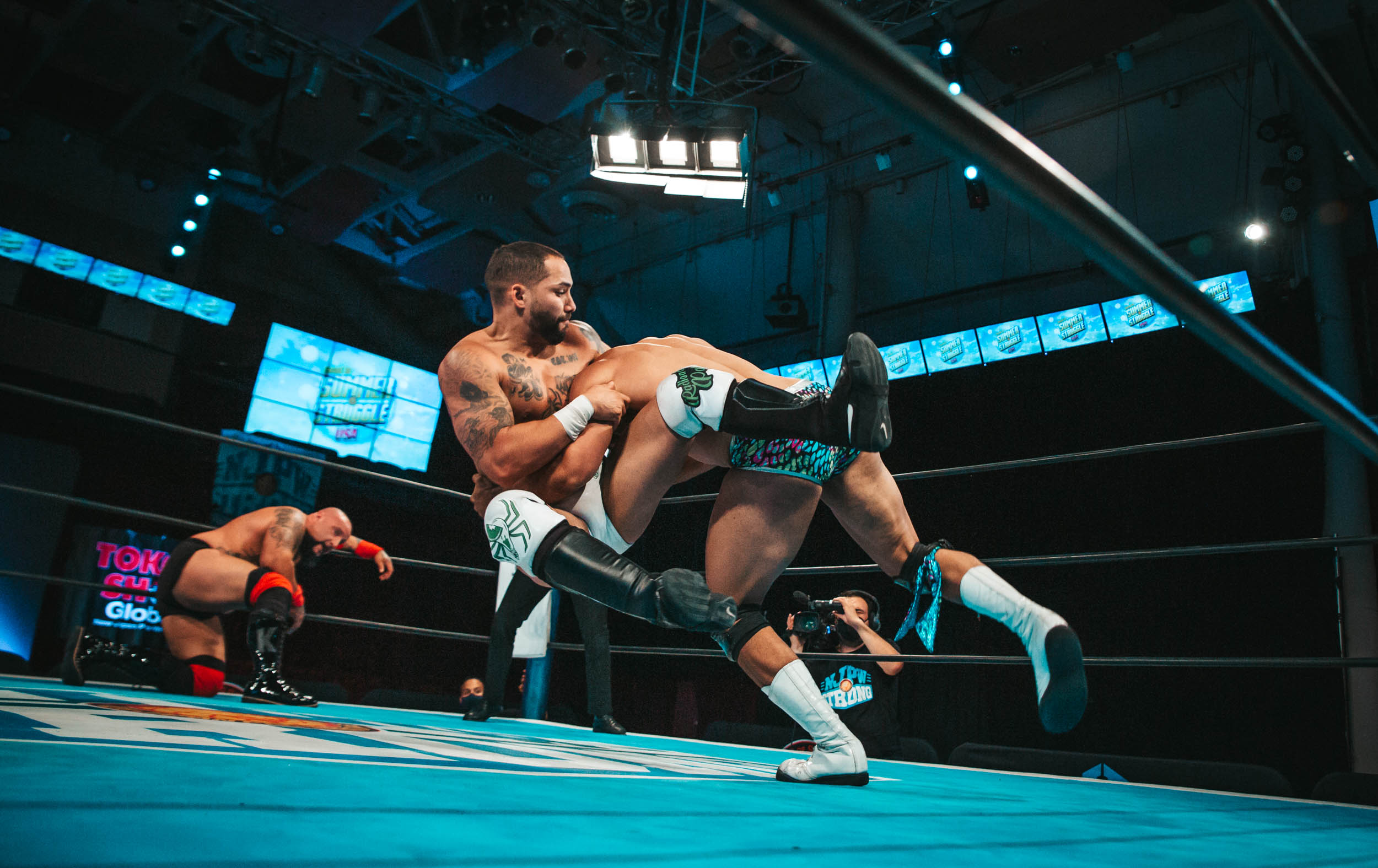 Yet Nelson and Isaacs were impressive in defeat, and at Lawlor’s post match invitation, were accepted into Team Filthy. Now with their numbers up to five, Lawlor’s group has gained some impressive manpower. What will they have in store for NJPW STRONG in the future? 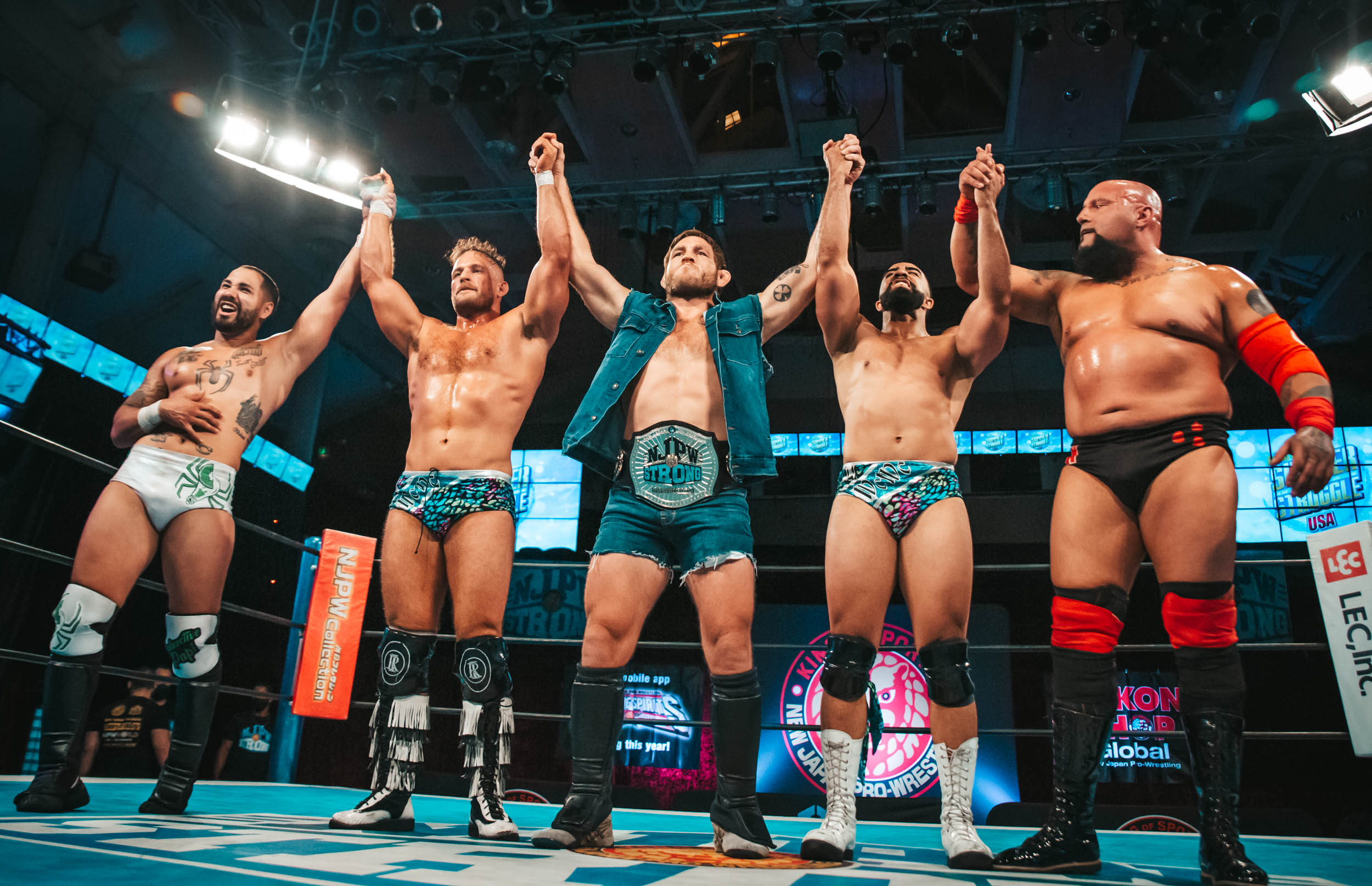 Also this week on STRONG, Rocky Romero and Fred Rosser scored a confidence building victory against a competitive team of Ren Narita and Alex Coughlin. As Romero, Rosser and Wheeler Yuta prepare to face Narita, TJP and Clark Connors at Resurgence, the Suntan Superman and the King of Sneaky Style were an impressive combination, Rosser assisting a Romero Diablo Armbar to grant the team victory. 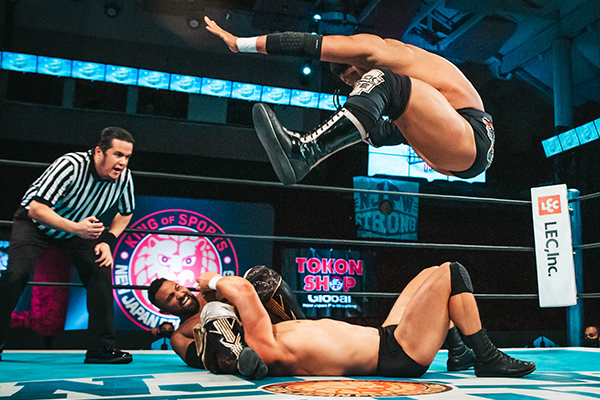 In the opening match of the night, Alexander James defeated the LA Dojo’s Kevin Knight with a short powerbomb. The technical master with considerable wrestling and coaching experience in Europe made a point after his match of wanting to test just whether the LA Dojo is truly superior to any other training system, and issued a challenge to Karl Fredericks. The two are sure to meet sooner rather than later. 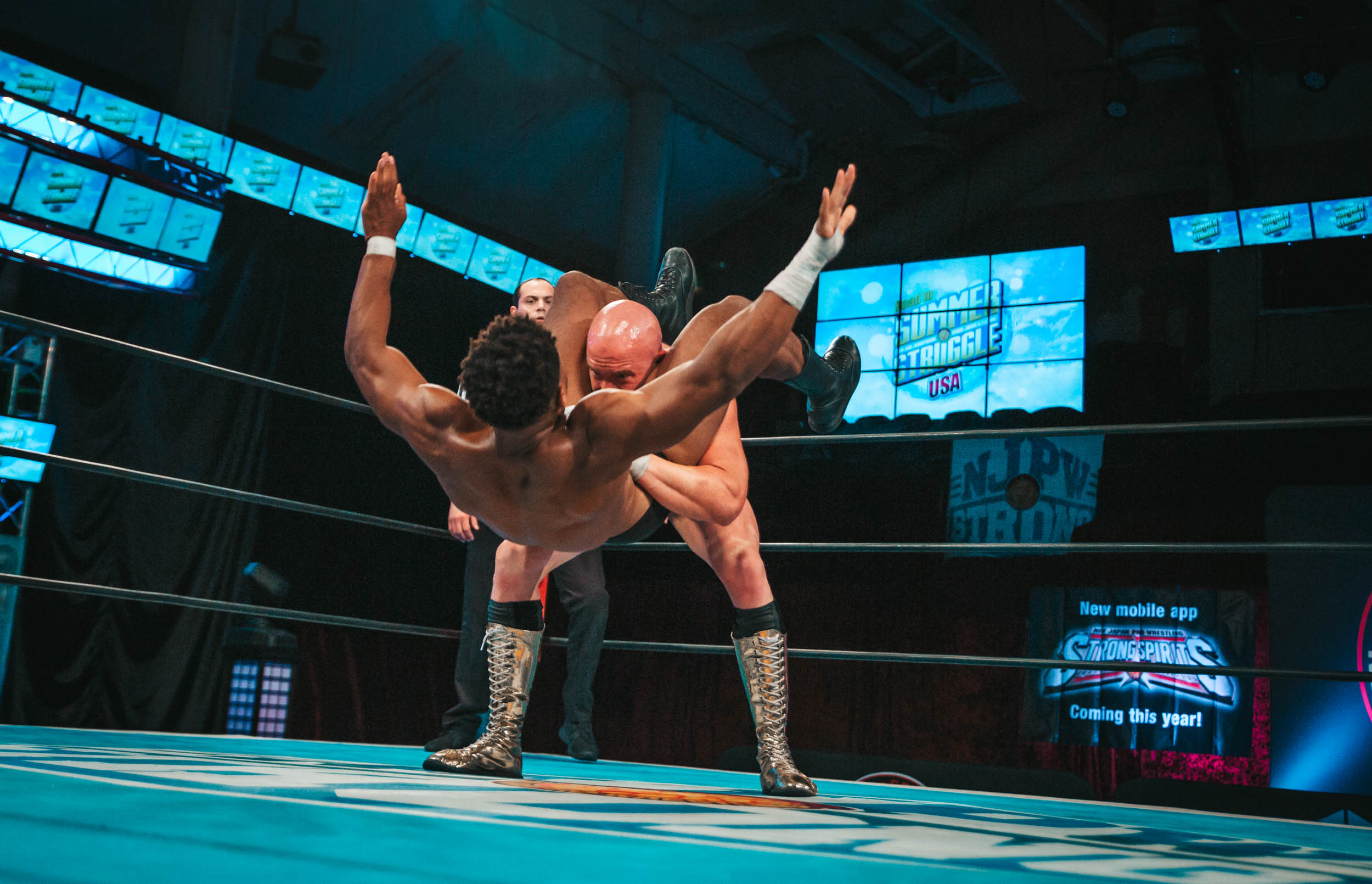