Every event live, in English, in person during the tournament of tournaments 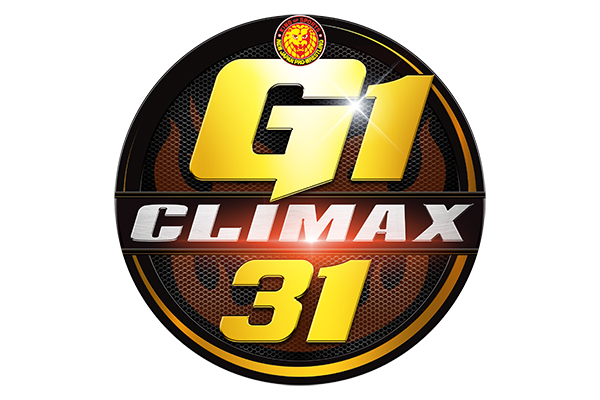 The tournament of tournaments, G1 Climax kicks off on Saturday September 18 for a month that will showcase the pinnacle of heavyweight competition in New Japan Pro-Wrestling. Starting in Osaka’s prefectural Gymnasium and running all the way through to a thrilling conclusion in the Nippon Budokan October 20 & 21, fans are hotly anticipating the action not only in Japan, but all over the world.

We’re thrilled to announce that international fans will be fully covered by the King of Sports streaming services, NJPW World! Every event during G1 Climax 31 will have live, in person English commentary. In September alone the G1 schedule will join both nights of Wrestle Grand Slam in MetLife Dome with live English coverage for a total of nine live English events, plus NJPW STRONG every week to create the ultimate package for New Japan fans!

Wherever you are this fall, be there with NJPW World!