Hiromu wants to make his return Friday night in Korakuen 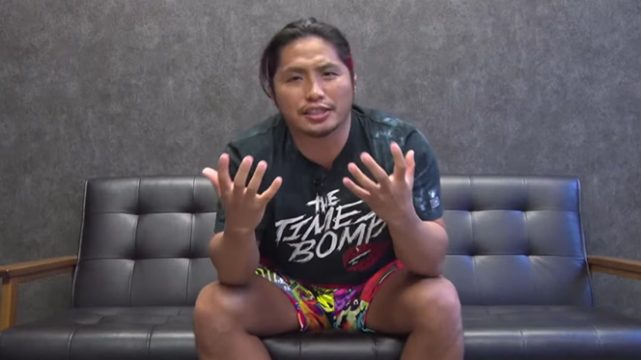 Hiromu Takahashi took to YouTube this weekend with a special livestream address to talk about his future. Already set to challenge Robbie Eagles for the IWGP Junior Heavyweight Championship at night two of Wrestle Grand Slam in the MetLife Dome on September 5, Hiromu stated his desire to get back in the ring before then. Yet as Shingo Takagi and BUSHI continue to recover from COVID-19, and SANADA and Tetsuya Naito are absent due to contact tracing, Hiromu was left without a partner, leading to the following statement viewable here (in Japanese) 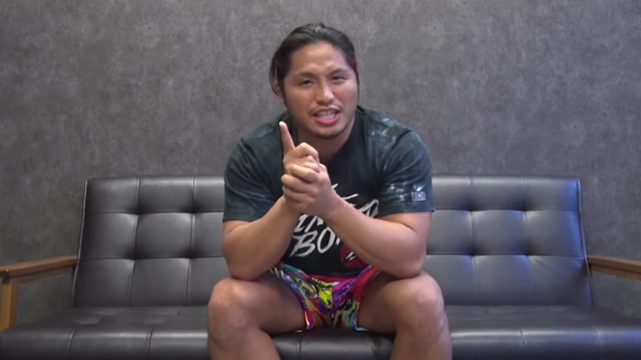 But right now, nobody else in LIJ is in a position to wrestle. So I have nobody to tag with. So… in that case it has to be a singles match. Here’s my proposal to NJPW. Can I have a singles match for my return on August 27?

As for my opponent, I want somebody who has his own frustration building at not being in the Super Jr. Tag League. Somebody who’s been reeeeaaalllyy itching to get in there and hasn’t been able to. Yeah, a guy like that will want to let it all out there in the ring. That’s right DOUKI! How about it? I want to face someone with your kind of emotion, your frustration.

Good bye. Bye bye. BYE BYE. I don’t want to say good bye to you all, but here we are! Hey, I’m waving like an elephant! There’s a wild elephant in the studio saying good bye to all of you!’ (remainder of statement omitted)

DOUKI was fast to respond over social media, leaving the following statement.

I’m happy Hiromu challenged me. But do you really think all I am is a rehab opponent? Don’t dare look past me. If you want to go with me, I’ll go, whether it’s singles, or whatever match you want. But when I win, I should be able to challenge Robbie Eagles, right?’