Summer is coming to a close, but the action stays hot on Friday nights and NJPW STRONG. This week, we’re firing up the coals for a BBQ Brawl to celebrate the Labor Day weekend! 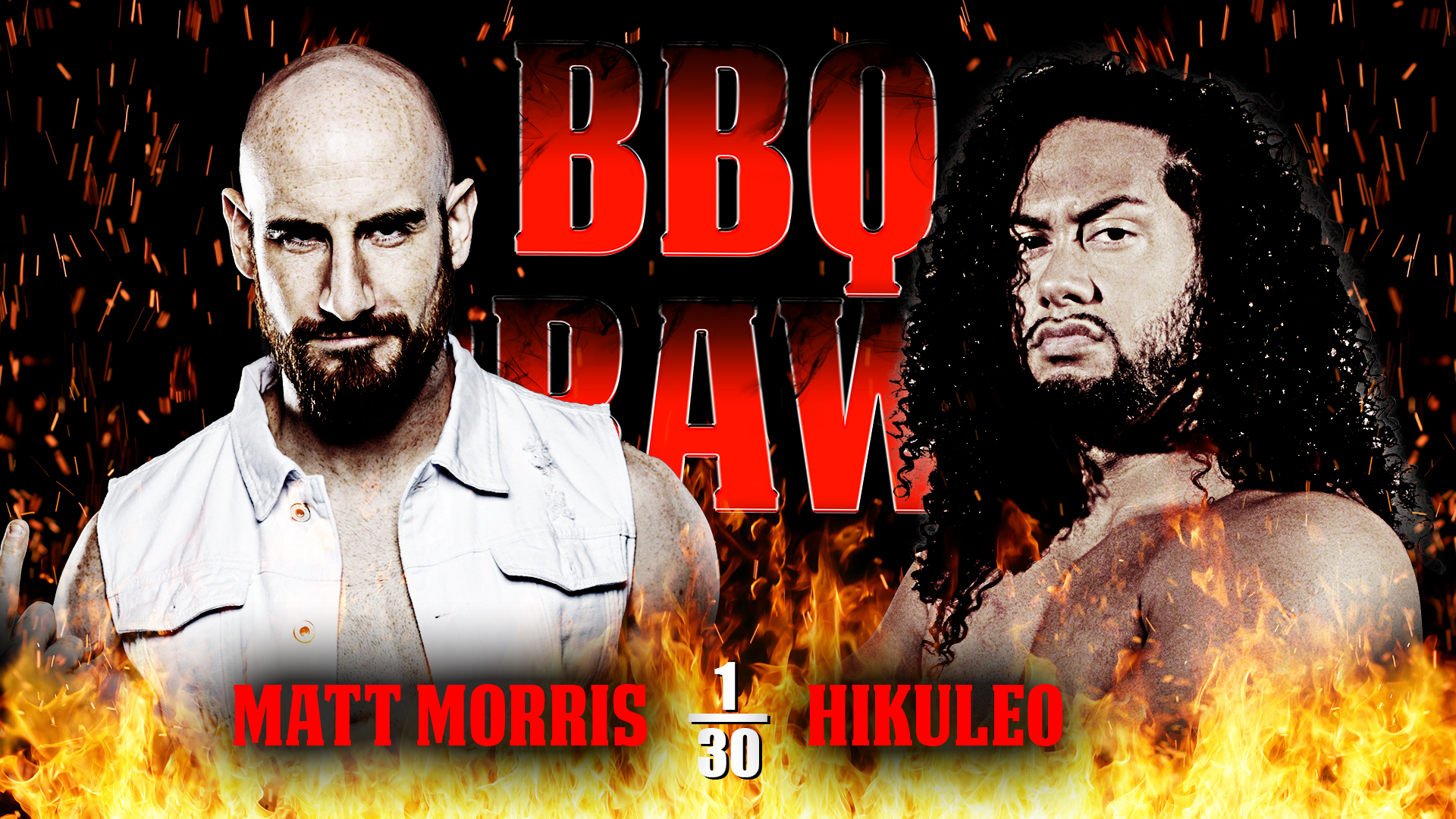 Tonight’s main event sees Matt Morris in his second in ring appearance on NJPW STRONG against Hikuleo. Matt Morris is a long time friend of Juice Robinson’s, and after Hikuleo brutlly attacked Juice last week, sending him crashing through a backstage table, Morris wants a piece of BULLET CLUB’s Young Gun. While the Drama King impressed in his NJPW in ring debut with a win over Alex Coughlin, Hikuleo presents bigger and angrier opposition. Will Hikuleo continue his campaign of violent revenge after being upset by Robinson at Resurgence, or will Morris find a weakness to exploit in the big man? 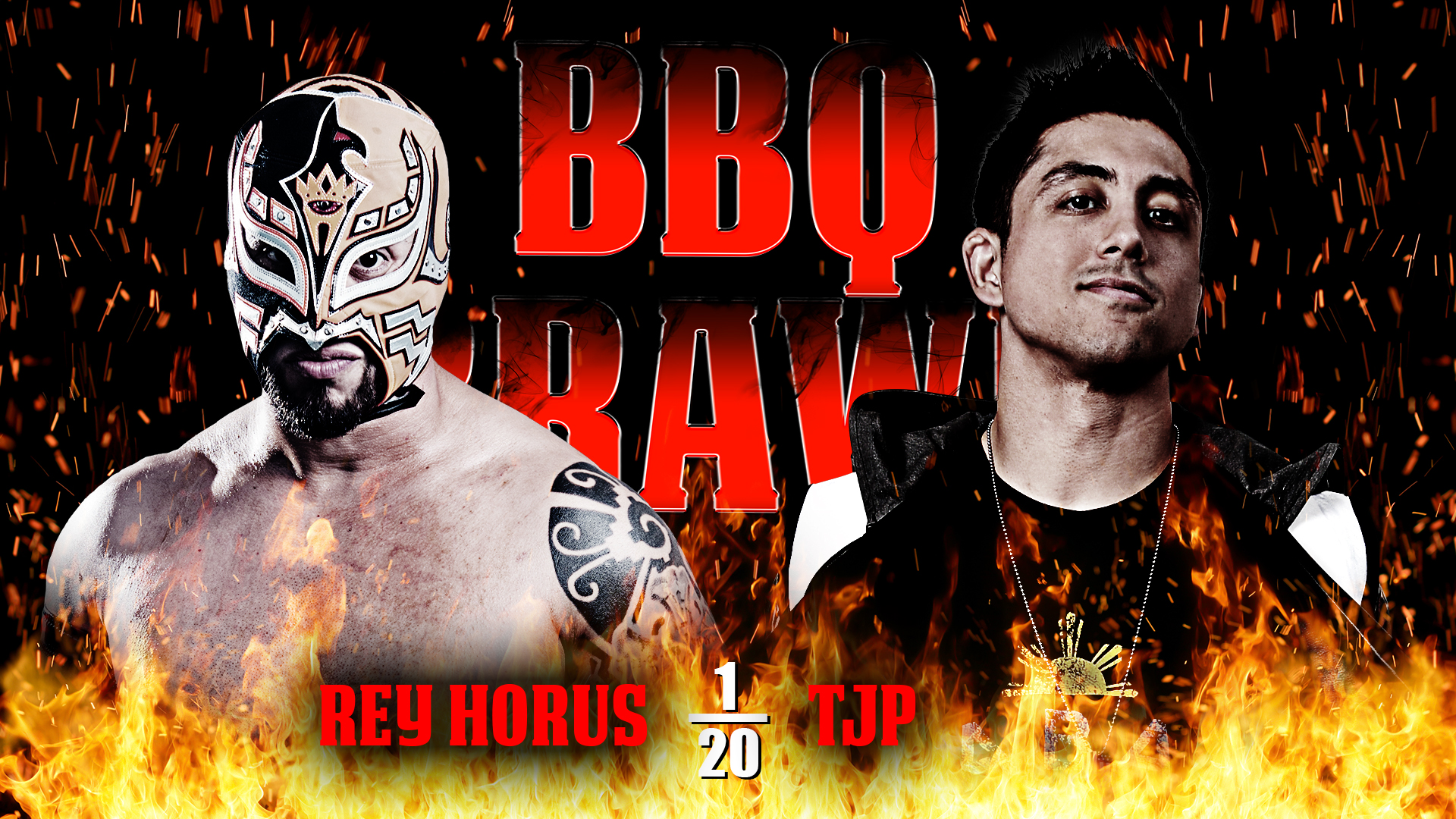 A stunning junior heavyweight battle takes place in the second match of the night as Rey Horus and TJP lock horns in a return match from New Beginning USA. Then it was Horus picking up the win over the Fil-Am Flash, and the ROH representative now seeks to further establish his dominance on STRONG. Will TJP be able to keep Horus grounded? Or can the luchador put the original LA Dojo graduate away in this spectacular showcase? 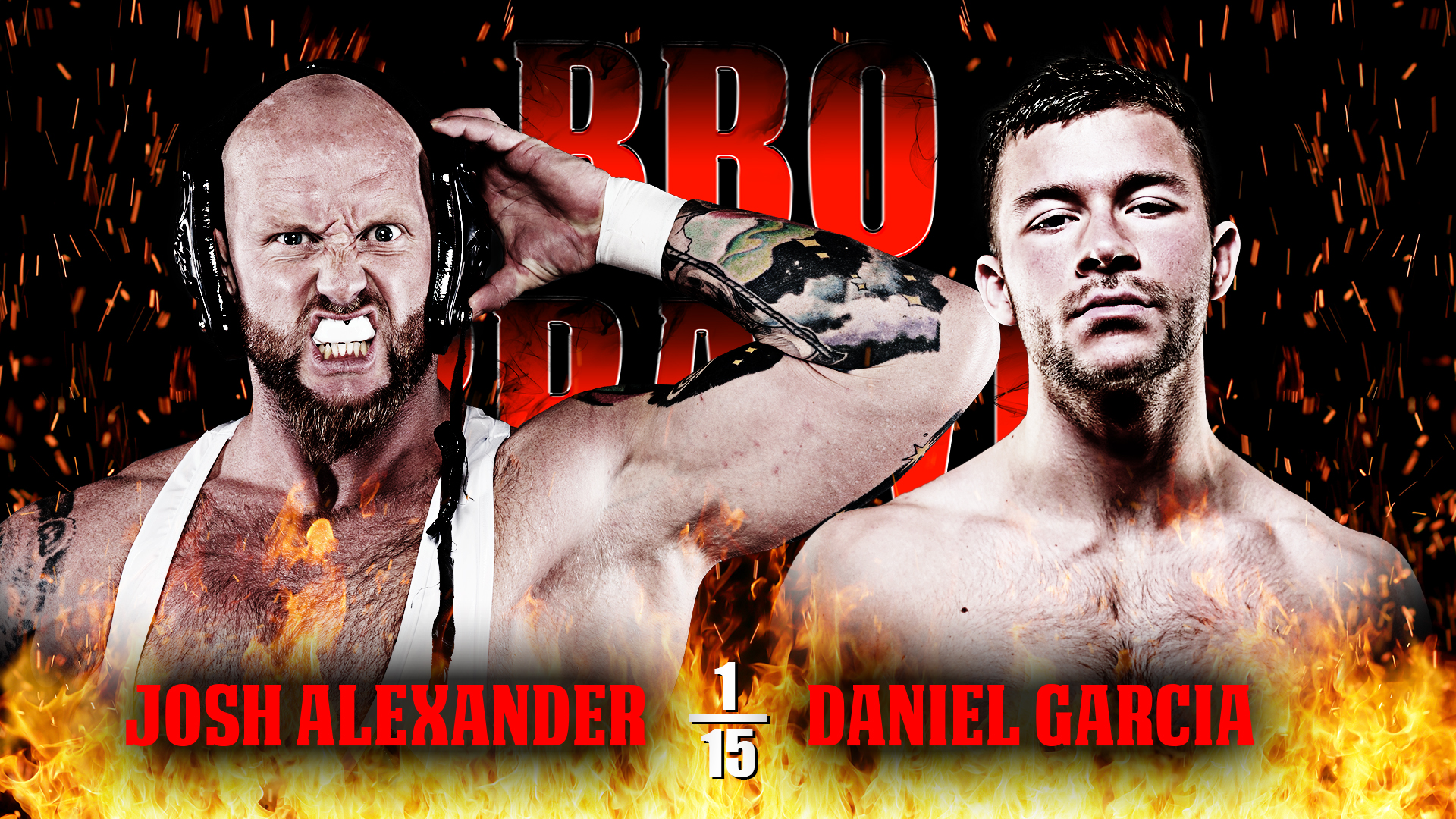 The action on STRONG kicks off this week with a dream match caliber meeting between two of the most talked about and technically gifted professional wrestlers in the game today. IMPACT’s X Division Champion returns to STRONG to take on Daniel Garcia, who made his own STRONG debut a couple of weeks ago, and after competing before international TV audiences now wants to show what he can do in singles competition in the cerulean blue. Who picks up the win in our Labor Day celebration?