This weekend, STARDOM had fans buzzing with the announcement that showcase matches set for MetLife Dome on September 4 & 5 will be broadcast for the very first time on NJPW World. Those matches have now been signed and official, with two big tag bouts set to kick off the action this weekend! 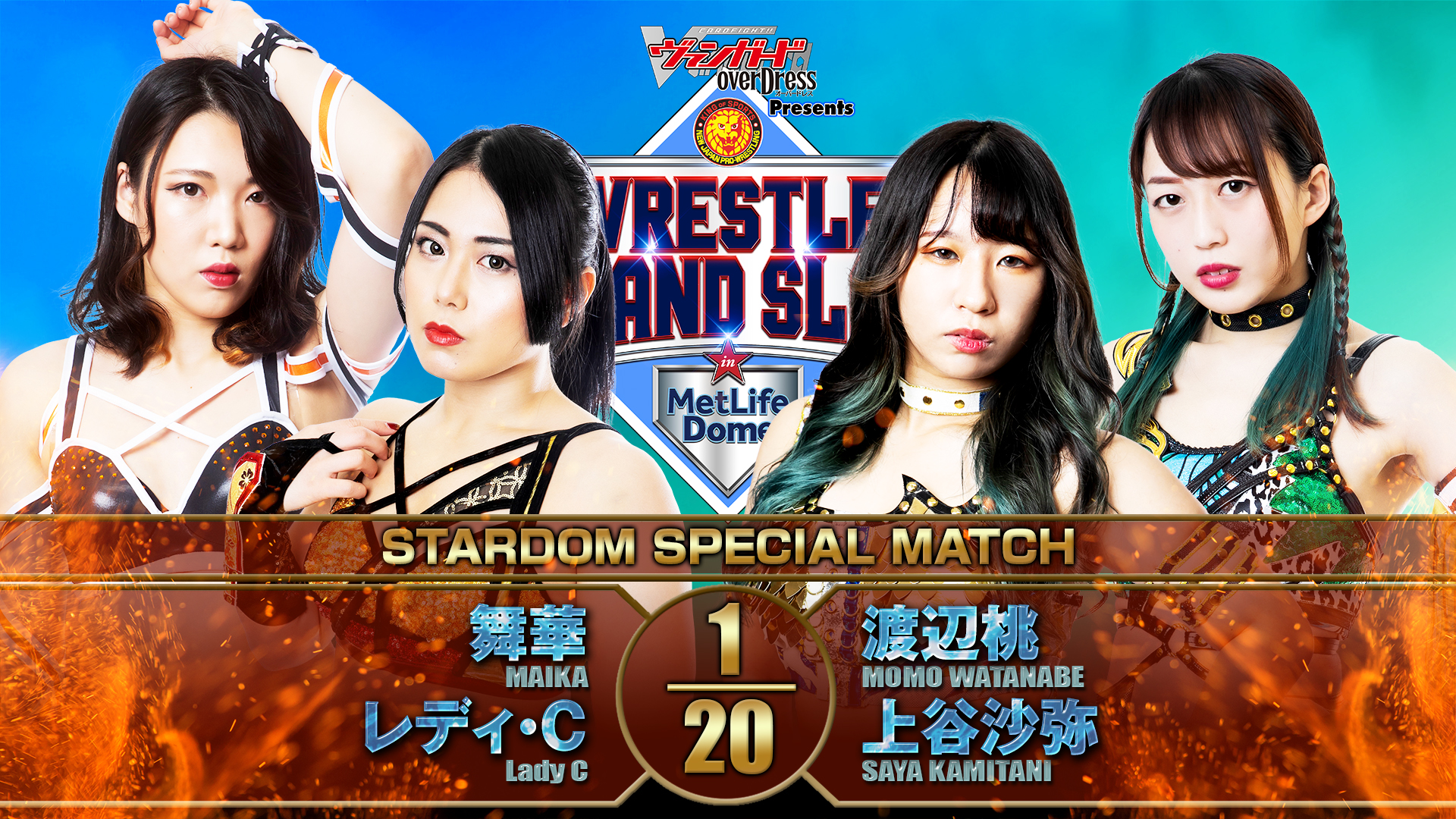 On Saturday September 4, Queen’s Quest members Momo Watanabe and Saya Kamitani will face the team of Maika and Lady C. As the imposing Lady C is scouted by the factions in STARDOM, will she impress the Strong Girl Maika and Donna Del Mondo at large? Or will the QQ combination of Watanabe and Kamitani prove too much? *Day one’s kickoff will start at 4:30PM JST 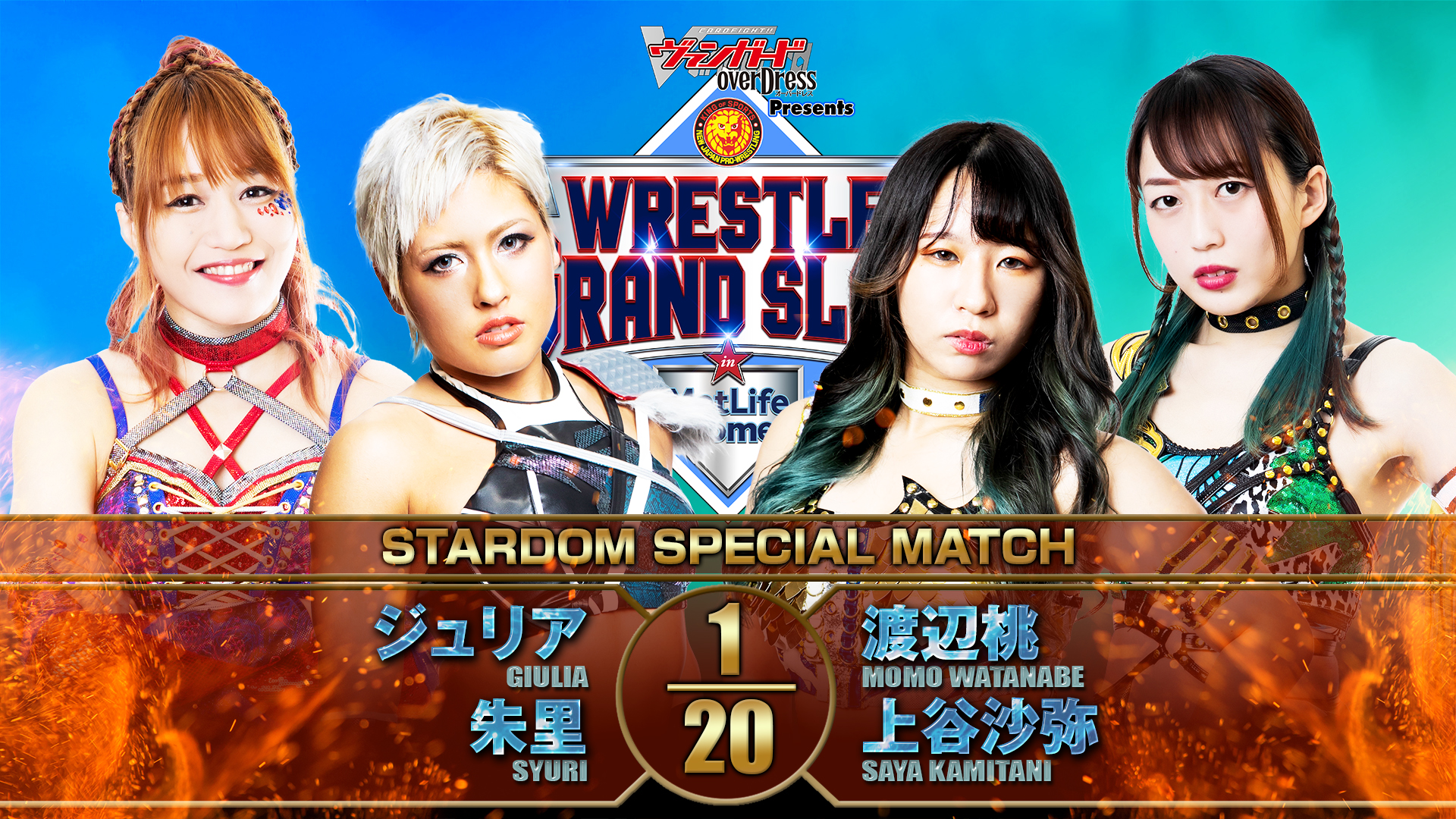 On Sunday September 5, Watanabe and Kamitani return to take on DDM’s Artist of STARDOM Tag Team Champions Syuri and Giulia. As the 5 Star GP, STARDOM’s equivalent to the G1 Climax, continues, Syuri will be less than 24 hours removed from a league bout with Utami Hayashishita in Shinjuku that will have fans no doubt abuzz. It will also leave certain damage carried into a bout that could well have title implications in the future. *Day two’s kickoff will start at 2:30PM JST

Tune in early for both STARDOM matches to sample the best women’s wrestling on the planet this weekend!