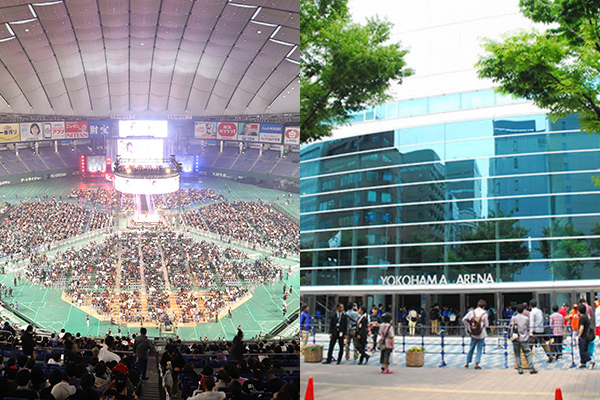 In a special video at Wrestle Grand Slam in the MetLife Dome on September 4, Wrestle Kingdom 16 was officially announced for January 4 & 5 2022. Running across two nights for the third consecutive year, Wrestle Kingdom 16 will see NJPW begin a countdown to its 50th anniversary as the King of Sports, and will see a star studded lineup with a more than fitting lineup for the occasion.

Do not miss the very best of New Japan Pro-Wrestling this January, and stay tuned for more information about Wrestle Kingdom 16 as it develops!