More big names have been added to an already stacked lineup for NJPW STRONG’s tapings in Philadelphia’s legendary 2300 Arena this October. Joining the likes of Minoru Suzuki, Lance Archer, Will ospreay and more besides are the following mix of debutants and familiar faces. 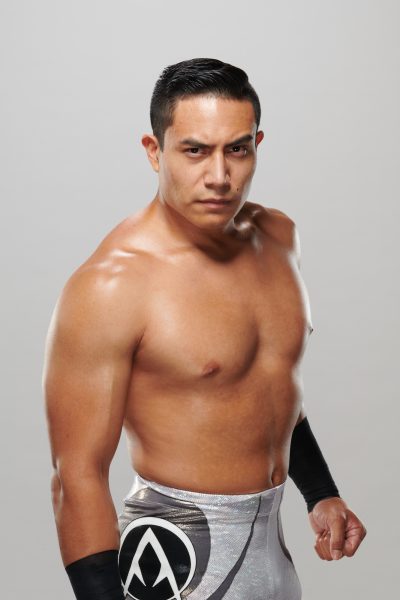 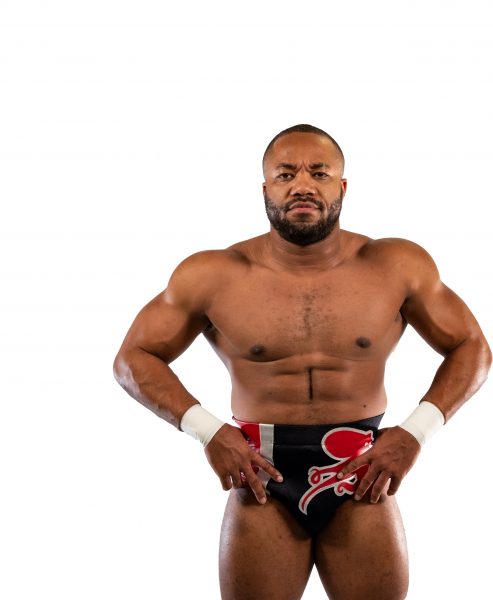 The fans in the 2300 Arena will be well familiar with Jonathan Gresham, as will NJPW fans at large. With his Best of the Super Jr. entrance in 2019 and several tour of Japan under his belt, fans on both sides of the Pacific will be thrilled to see ROH’s Octopus and Pure Wrestling master Gresham on STRONG for the first time. 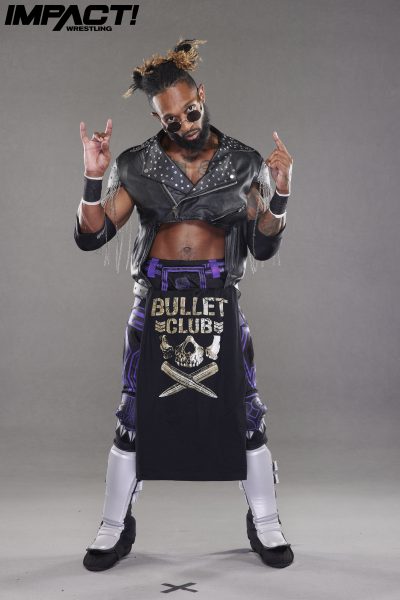 Making his STRONG debut at Autumn Attack tapings in Dallas Fort Worth this September, Chris Bey will also be a part of Showdown. The Ultimate Finesser will be hitting Philly in style, and with a hunger for success. 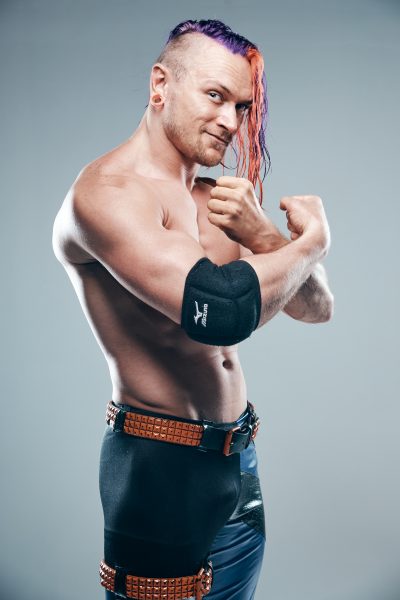 Plus, Alex Zayne will be making his return to STRONG at Showdown. Zayne was a big part of the early success of STRONG, and now after ringtime in WWE and NXT under his belt, will be bringing the benefit of that experience to the 2300 Arena.

More announcements will be made in the coming weeks as Showdown’s cards come together- make sure you’re there and part of the action this October!