A Block analysed before September 18 start

September 18 will see wrestling’s greatest tournament get started in Osaka. 20 of the world’s best heavyweights will do battle in 19 events in the coming month, all heading toward a grand final in the Nippon Budokan. Let’s look at the names involved. 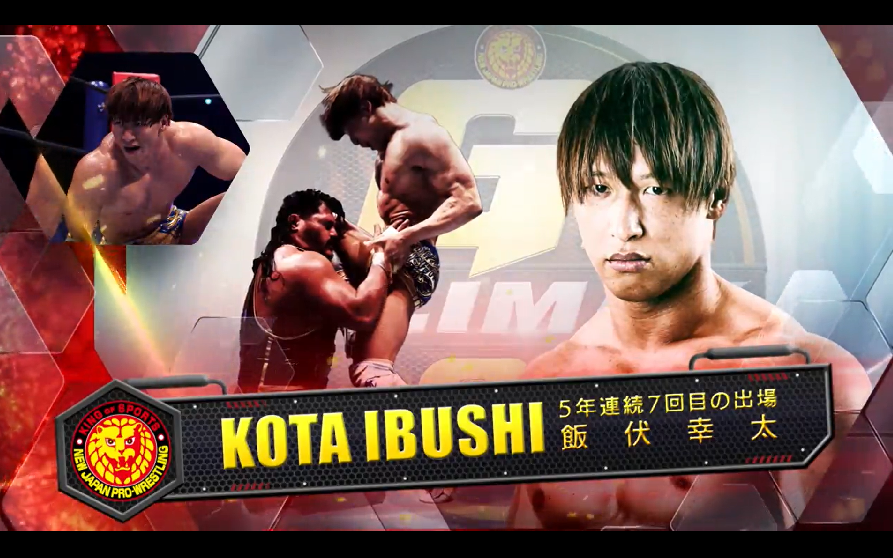 So can he make it four finals, and three wins? Doubts were cast when Ibushi missed two months of action due to aspiration pneumonia, but he brought the fight to Hiroshi Tanahashi in a thrilling MetLife Dome battle on September 4 that saw him come within a hair of adding the IWGP US title to his collection. His resolve not in question, Ibushi will enter the most grueling tournament on Earth determined to make history yet again.

A match that was supposed to main event the Tokyo Dome on July 25th is now the main event in Aichi on October 3. Last year in the G1, Takagi picked up a monumental win over Ibushi during the G1 in Hiroshima, and now he faces the Golden God in a critical bout. The winner of this match will no doubt be in the mix come mid October, and this match could set the tone for the entire rest of 2021. 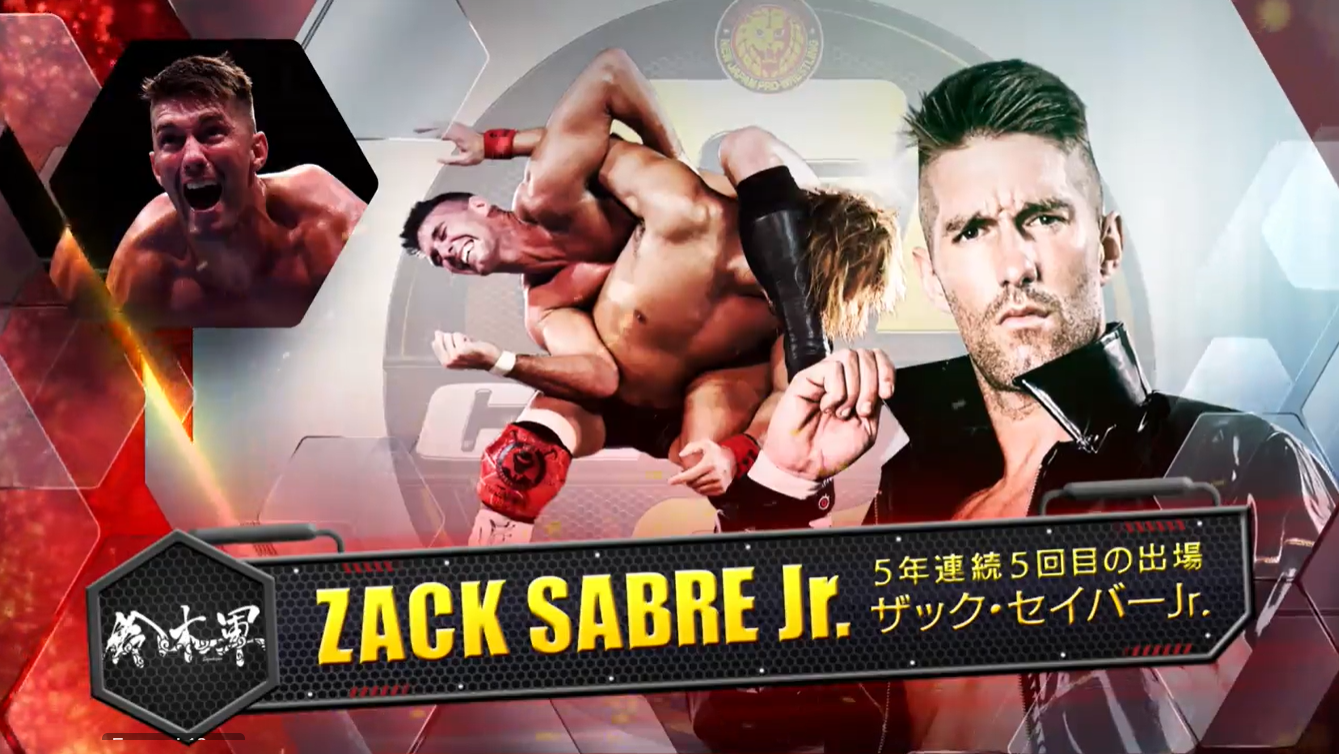 If you can keep your head while all around are losing theirs, success can await in NJPW. Once upon a time, ZSJ was victim of wild mood swings and violent tantrums when on the losing end of matches, but in his tag team with Taichi as Dangerous Tekkers has gained a new more grounded mindset, and a composure that has seen him through immense punishment with the wherewithal needed to pick up victory. Already having won the New Japan Cup on his first try, Sabre now seeks to win the G1 on his fifth, and would become the first Briton in history to do so.

ZSJ’s battle with KENTA in Korakuen Hall during last year’s G1 was one of the unsung and overlooked classics of the tournament, as KENTA brought intense aggression, and drew Sabre into a standup game where BULLET CLUB’s prime striker was too much for Sabre. Now the bout gets run back in Osaka. Sabre has a decade long history with KENTA that sparked his entire career in Japan, and a win in Osaka could spark his first overall G1 victory. 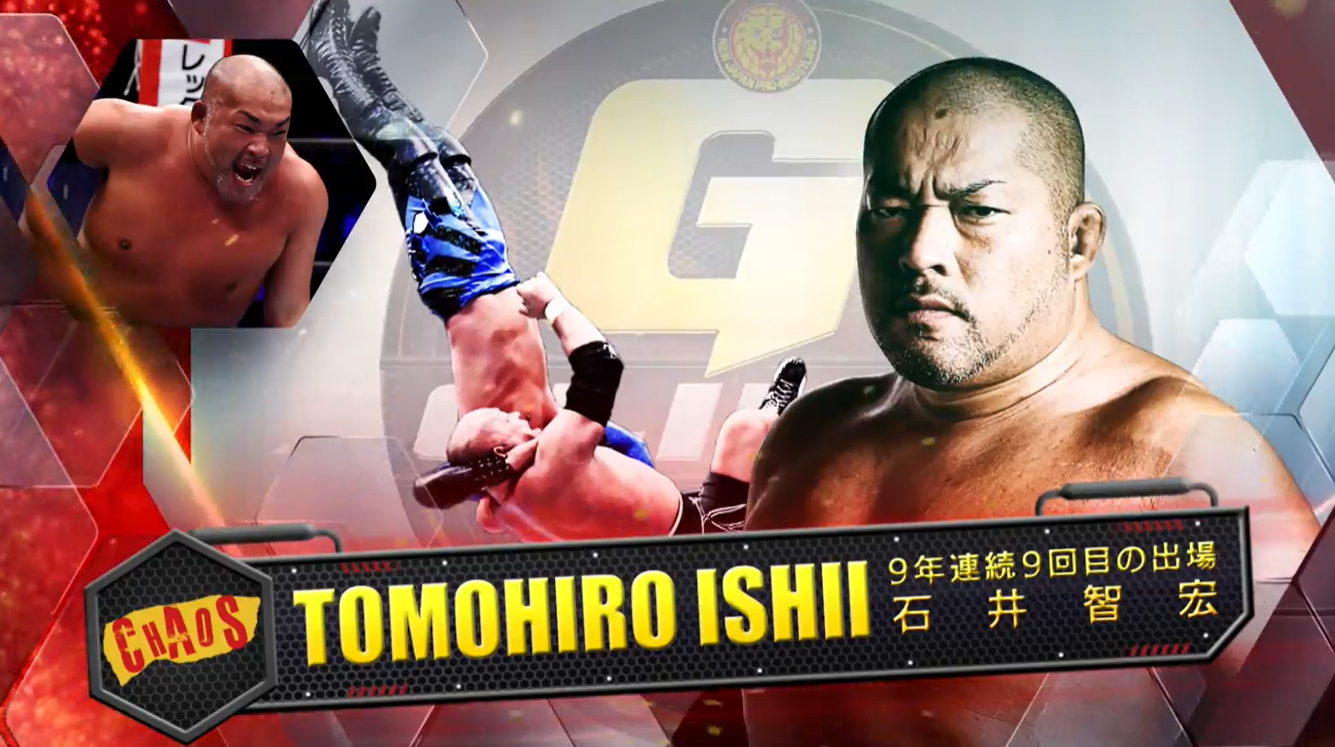 Tomohiro Ishii may not be a bookmaker’s favourite in this G1 Climax, but has proven consistently with every one of his eight prior entrances that he is a clear and present threat to anybody in his block. The unbending will of Ishii to fight and to win has seen him gain hard fought scalps over major players, and if he can string those successes together in the same way his CHAOS side has strung together NEVER 6-Man title defences, we could have a dark horse pick for overall victory.

The first main event of the G1 Climax could turn out to shape the entire tournament. Takagi’s IWGP World Heavyweight Champion status will not faze Ishii one bit when he heads to the ring, and Shingo’s status as one of the tournament favourites will only seek to propel Ishii to greater heights. Ishii’s last G1 match in 2020 saw him defeat a favourite in Jay White to ruin his G1 hopes. Does he do the same in his first G1 match of 2021? 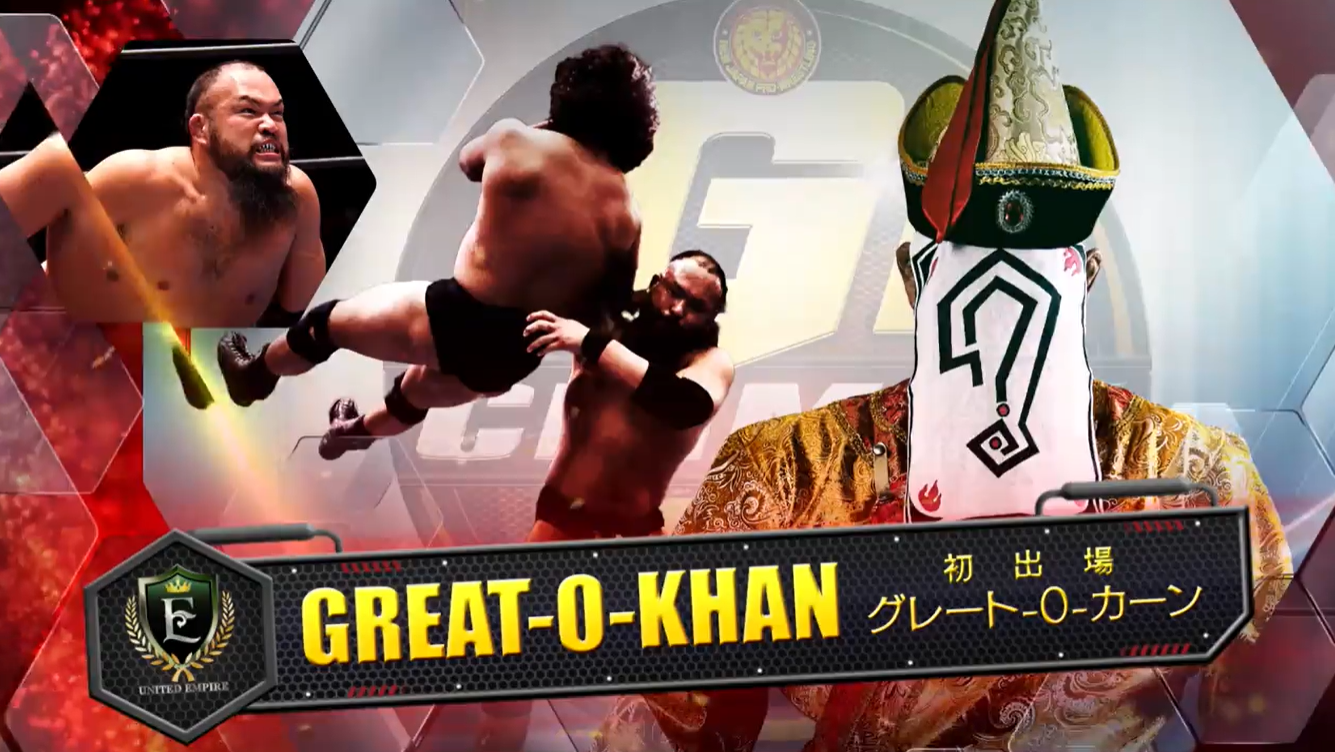 Adaptability is key in the melting pot of wrestling styles in the G1 Climax, and the United Empire’s Dominator would appear to have that down-pat. The multi disciplined martial artist will be a difficult match for anyone in his block, and hungry for another opportunity at singles conquest, O-Khan will be difficult to ignore or deny.

The last match of Great-O-Khan’s league campaign is a rematch of his first New Japan Cup bout back in March. That night a relentless assault on Tetsuya Naito’s knee saw the Dominator to a convincing stoppage victory that clearly established him as a force to be reckoned with against NJPW’s best not six months into his United Empire tenure. There is no doubt that Yokohama’s A block final night will shape the grand final to come three days later, and O-Khan would take great pride in making the final or denying Naito the chance. 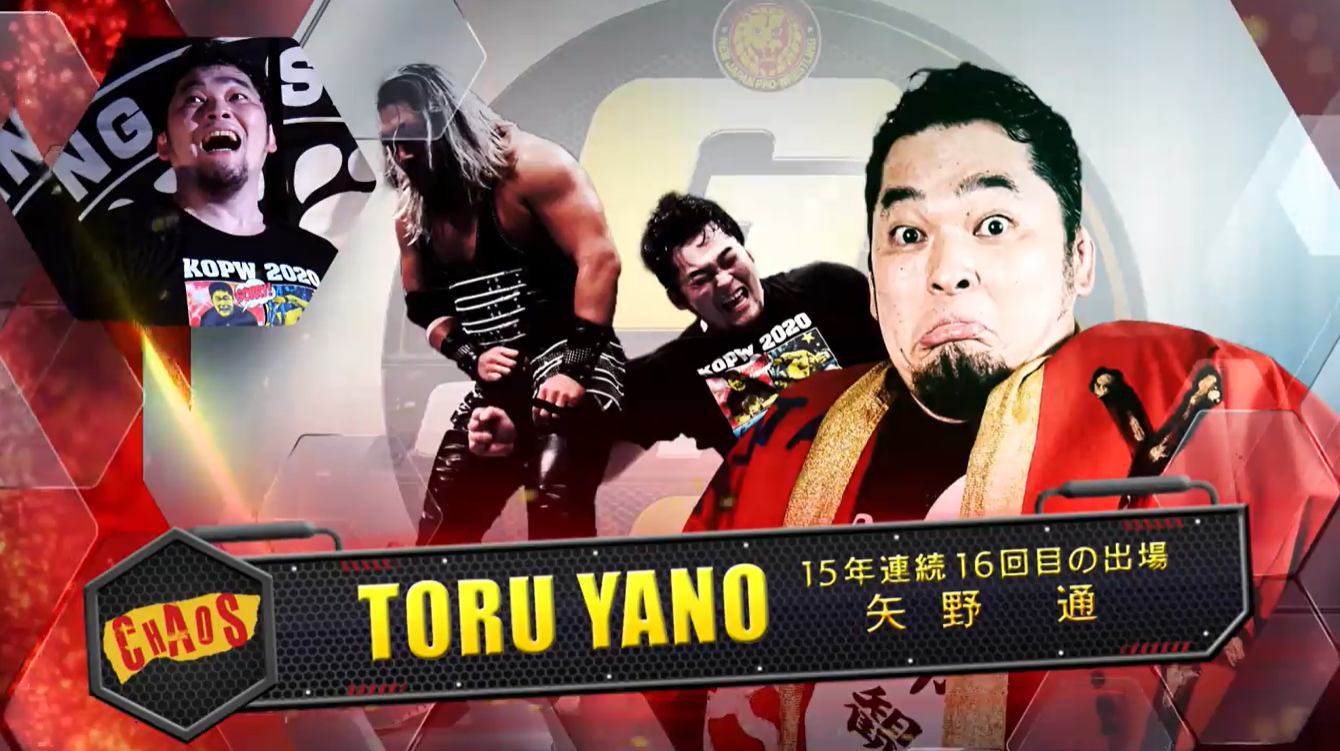 Toru Yano enters another G1 as the ultimate spoiler. From the biggest established names to the fasting rising stars, all have succumbed to Toru Yano over the years, and while few expect Yano to make the finals, nobody can underestimate his danger. With the died hair and violent attitude that the Yano of yore possessed coming through this weekend at MetLife Dome, could a darker side of Yano also be something for competitors to be fearful of?

Ota will see a founding member of NJPW’s newest faction in United Empire going up against a founding member of its oldest in CHAOS. During the New Japan Cup, Yano used his wherewithal to tie O-Khan’s hair to a barricade, ultimately securing victory even as the Dominator sacrificed his own locks to get at him. Will it be the same result in Ota during the G1?

Our look at the G1 competitors will continue as we count down to September 18’s tournament start!