New time for a new STRONG Saturdays at 8/7c

After a year of NJPW STRONG on Fridays, a new era begins on September 18, as we move to Saturdays at 8/7c on NJPW World and FITE. STRONG brings an appropriately epic season premiere next week with some big matches and big names! 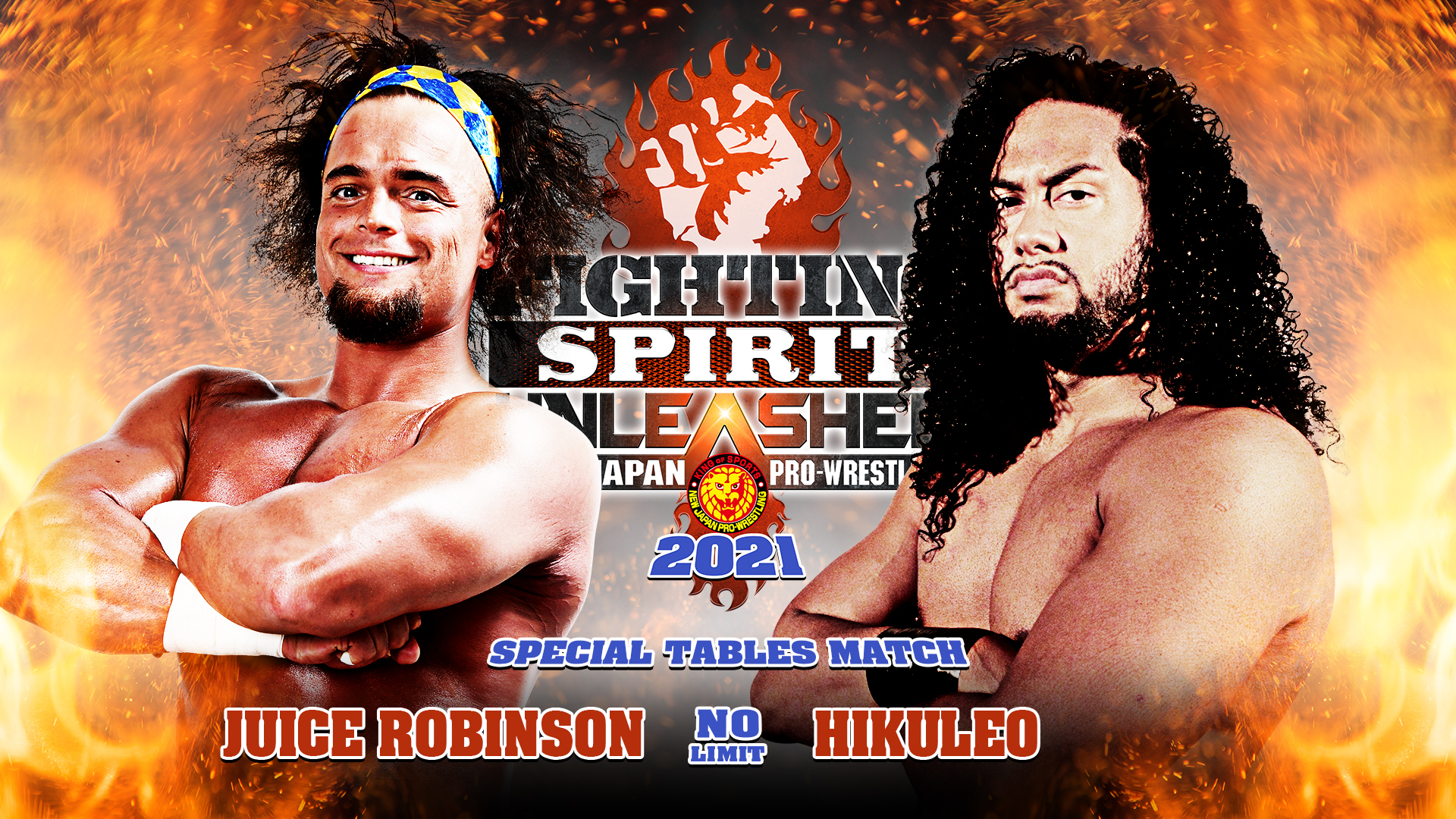 Headlining this Saturday is a first for not just NJPW STRONG, but New Japan in general. A tables match will see Juiec Robinson go up against Hikuleo, wherein the only way to win is to send your opponent through a table with an offensive maneuver.

Juice and Hikuleo’s issues stretch back one month to before Resurgence. There Hikuleo, upset at being snubbed in the Resurgence lineup, issued an open challenge that Robinson responded to.  n ring at the LA Coliseum, Hikuleo’s power was undeniable as he set to work on Juice, but Robinson’s veteran instincts were enough for him to score a flash pinfall victory.

That wasn’t a loss Hikuleo took well, and a post match chokeslam was delivered as a parting shot. Yet Hikuleo hasn’t let go of this issue with Juice, driving him through a table backstage on STRONG, and then following Robinson to IMPACT, where he joined Chris Bey in a devastating steel chair assault this week. Now the two meet in their most violent encounter yet; who will survive? 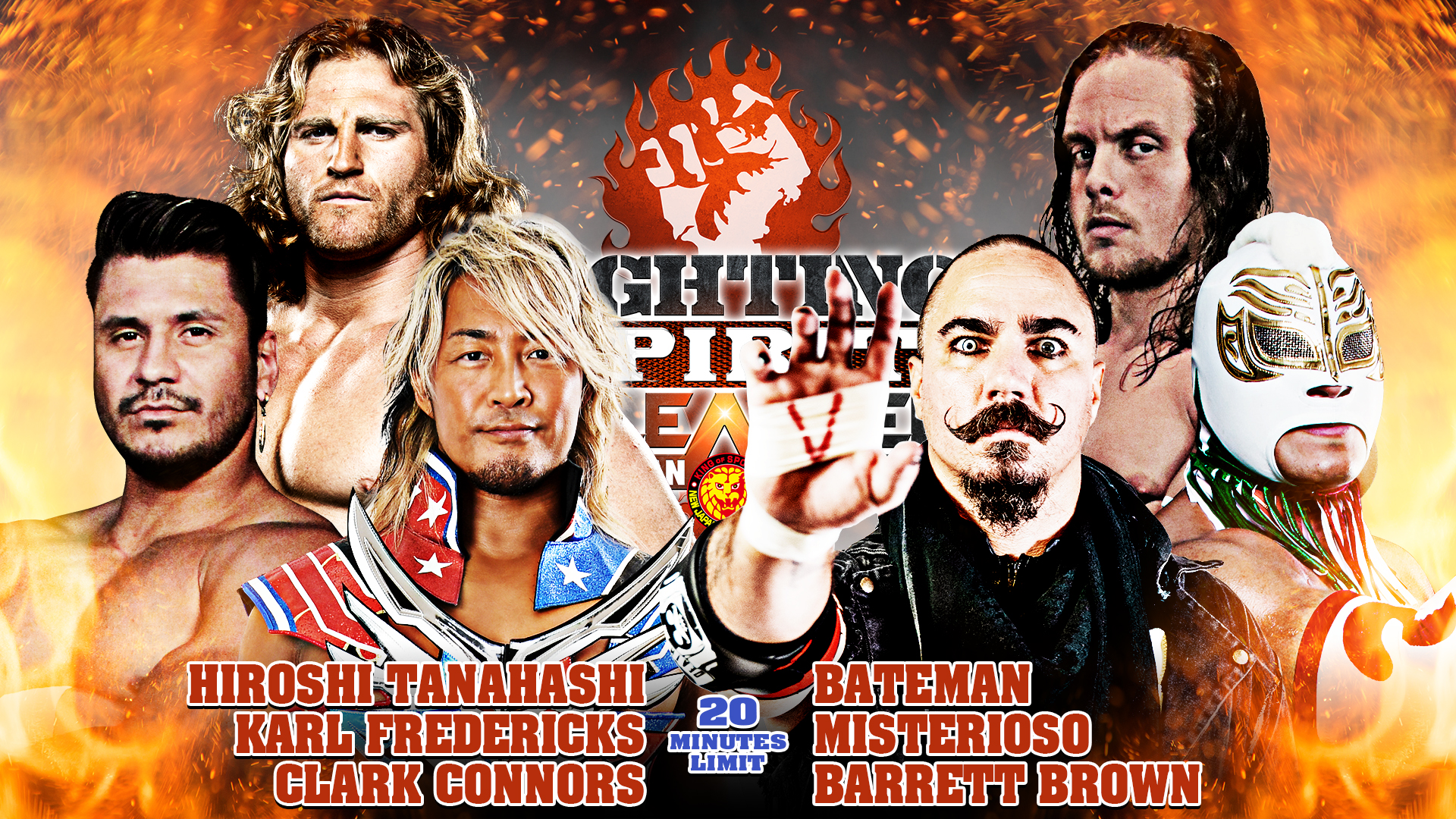 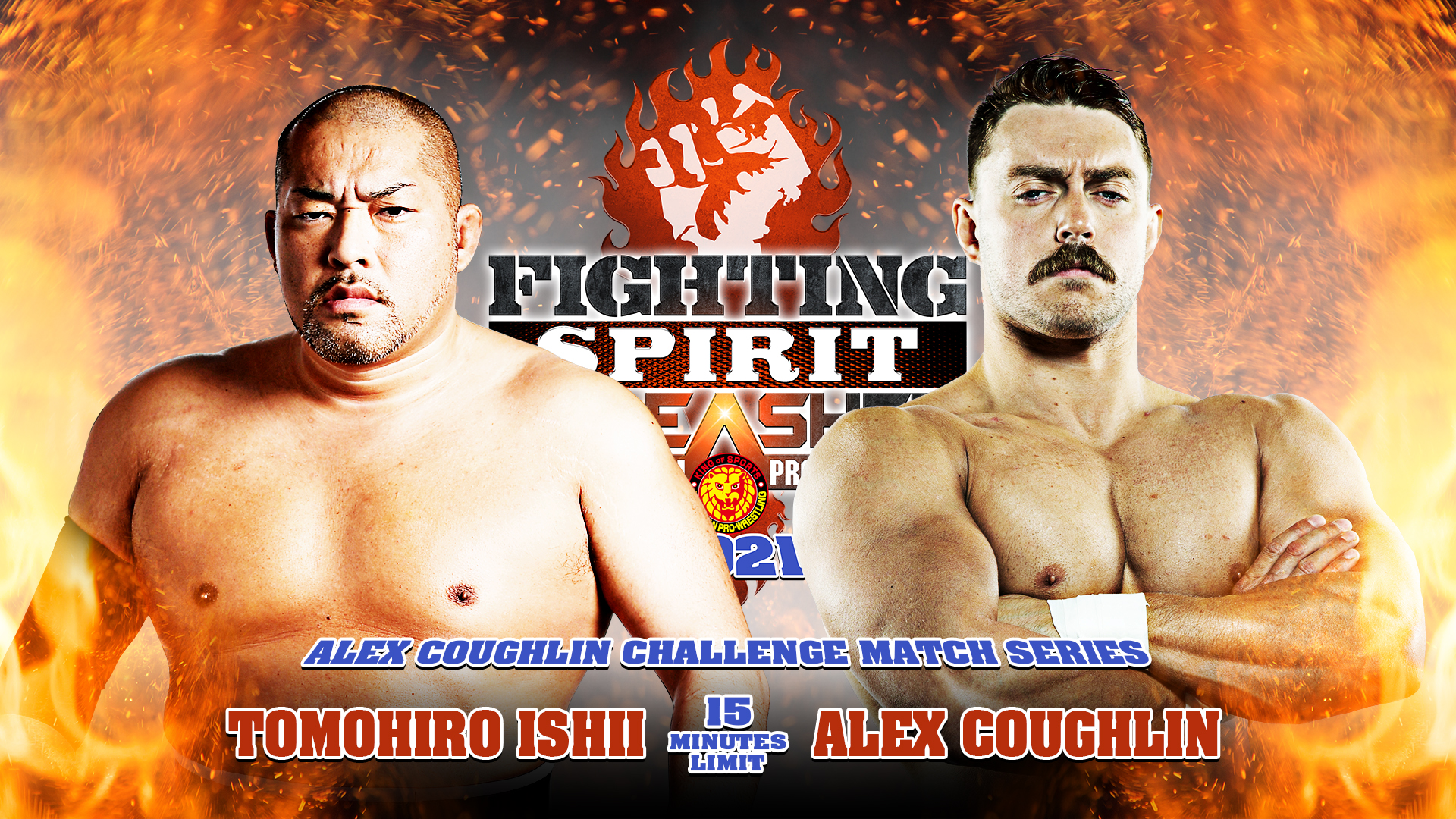 Kicking off Fighting Spirit Unleashed are two athletes who represent the very definition of the term. Alex Coughlin’s challenge match series has seen him face everyone from Josh Alexander to PJ Black, and now Tomohiro Ishii will put the LA Dojo captain to the test. Coughlin has fought harder and harder week in week out as he seeks a landmark victory, and there is no doubt that the Stone Pitbull represents the biggest opportunity for Coughlin yet.