G1 Climax 31 kicked off on September 18 with a hot night of action headlined by an instant classic main event, as Shingo Takagi won a war with Tomohiro Ishii to join Zack Sabre Jr, Toru Yano, Great-O-Khan and Yujiro Takahashi on two points after night one. 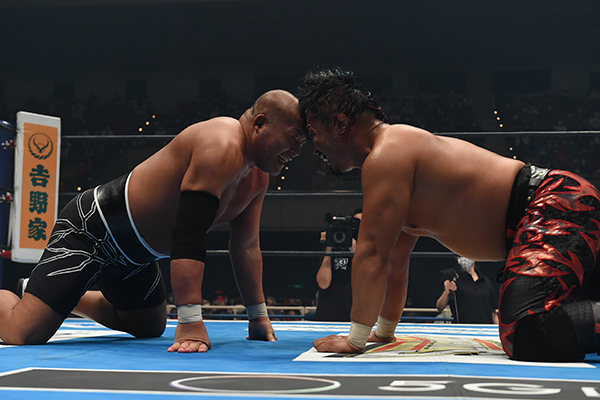 Takagi’s bout with Ishii started with a high pace and shoulder charges, and only continued to escalate through the near 28 minutes in length. Starting explosively with hard tackles exchanged, it only escalated in viciousness of offense, and with the burning will to win motivating each competitor to live through incredible punishment. 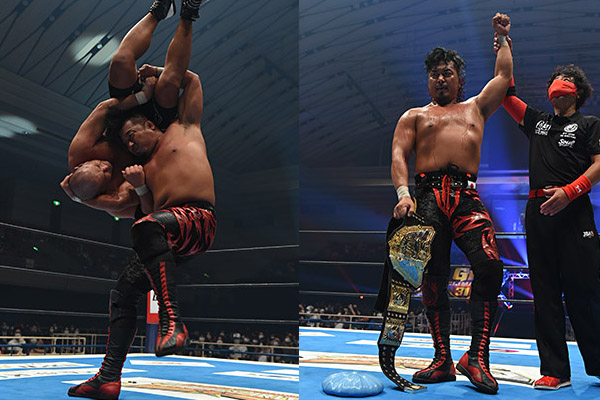 Each man seemingly daring the other to give their best shots, they would pop up and trade lariats, suplexes and even superplexes, Ishii’s neck causing him more and more pain as his right hand swelled and instincts slowed. Still he wouldn’t quit however, Takagi eventually able to put the Stone Pitbull away after nearly 28 minutes with the Last of the Dragon. 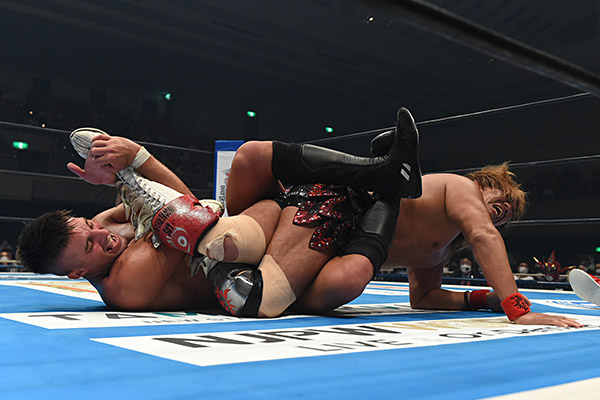 No less hard fought, nor long battled was Zack Sabre Jr.’s victory over Tetsuya Naito in just over 27 minutes. Naito and Sabre know each other very well indeed, and that was the message of the bout, Naito able to easily out maneuver Sabre in the early going, but having more and more trouble as time went on in connecting with signature offense. 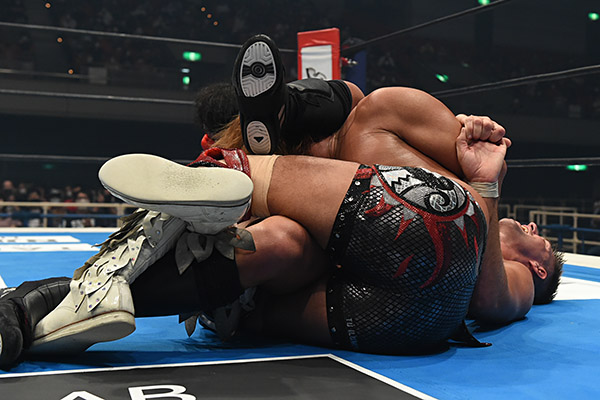 Naito would eventually find Esperanza, Valentia, and counter Destinos, but often at second or third times of asking, and at each first attempt, Sabre was there with punishing holds. Naito’s work to punish the neck of ZSJ paid dividends, but Sabre was able to shoot in early with an ankle pick that opened the door to Achilles holds, and on to vicious assaults on the injured knees of his foe. Ultimately, Yes! I Am A Long Way From Home was the hold that secured victory, Naito’s neck forced forward into his chest while both knees were heavily torqued to eventually force a submission. Struggling to find his feet after the bout, questions loom over Naito’s future in the tournament. 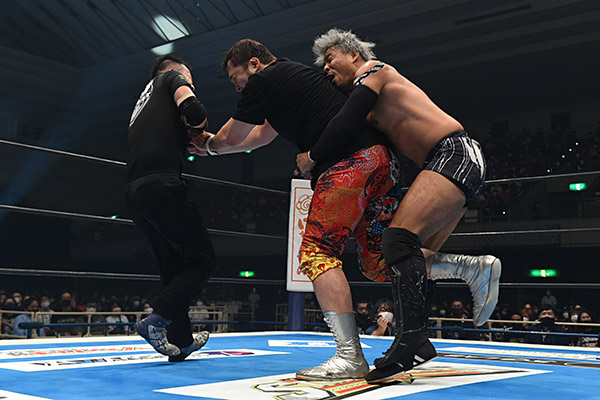 KENTA had a similar gameplan to Zack Sabre Jr. when it came to knowing thine enemy, but trying to match Toru Yano hijink for hijink would eventually see him caught out. After mocking Yano’s entrance announcement with an even longer screed, and trying to tape up his opponent on the entrance ramp, the match all came down to KENTA taping Yano’s wrists together and throwing the CHAOS member under the ring. KENTA tried to then claim victory by count out, only for Yano to emerge from the other side of the ring, connecting with a low blow and cradling his opponent for the win. 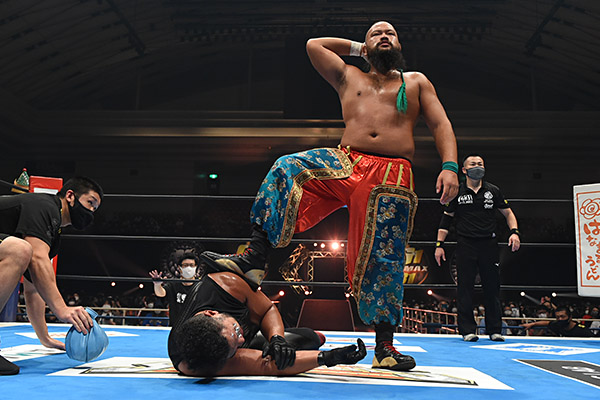 Tanga Loa also ended his first match with a losing note, concluding a net negative for BULLET CLUB, with a loss to Great-O-Khan. Employing a methodical approach to offense, with the usage of Jado at ringside on several occasions, Loa had the Dominator under his thumb for a great deal of the match, trash talking his opponent as he struck powerful blows and even locked in the OJK as O-Khan was in trouble. Yet after avoiding Apesh*t, O-Khan would connect with the Eliminator to get his first two points. Still, despite two losses for BULLET CLUB, Yujiro Takahashi and HOUSE OF TORTURE more than made up for things. 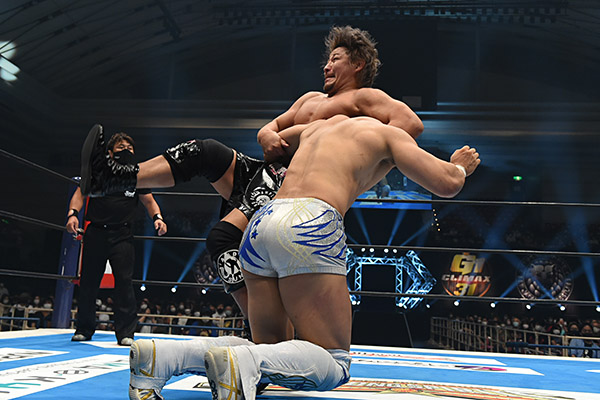 The tournament action started with what may go down as the biggest upset of the entire G1, Yujiro Takahashi getting the better of Kota Ibushi to the shock of the crowd and worldwide audience. Yujiro controlled Ibushi effectively, and shut down the two time winner when he went for the Golden Triangle quebrada to the floor, before using the assistance of Pieter at ringside to choke at Ibushi with his cane. 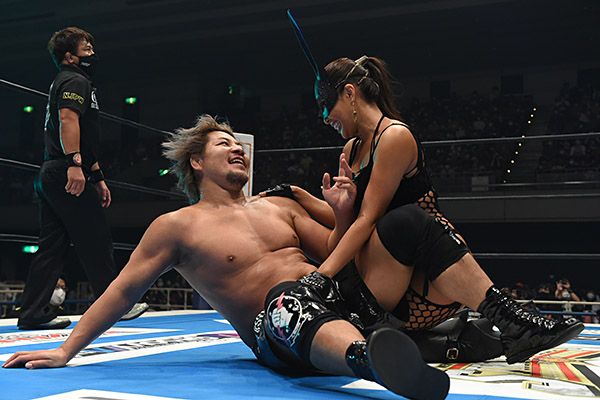 While neither the usage of the cane, nor the exploitation of a momentarily distracted referee to land a low blow was exactly in the sporting G1 spirit, it was sheer ring awareness and veteran instinct that saw Yujiro escape Ibushi’s Kamigoye, and when the Golden God kicked out of Pimp Juice, Yujiro unleashed a new maneuver being called Big Juice to claim an incredible two points.