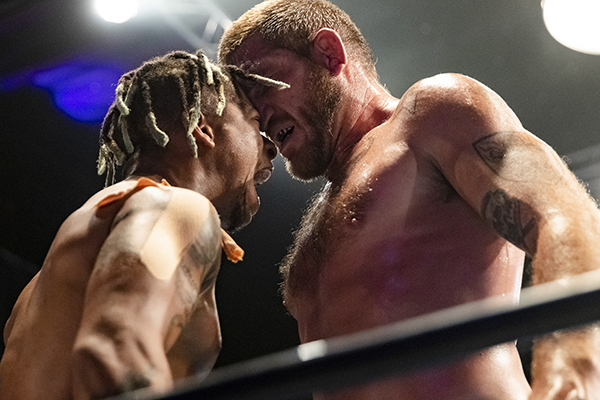 NJPW STRONG this week saw Fighting Spirit Unleashed series reach its conclusion, and with it the STRONG Openweight Championship defended by Filthy Tom Lawlor against the challenging Lio Rush.

Lawlor would be reluctant to engage in the opening moments of the match, but would get a boot for his trouble, and Rush would make Lawlor work as he used his quickness against the champion. As the Man of the Hour sent the champion into his seconding JR Kratos at ringside, the challenger was in control until Lawlor finally got his hands on Rush and spiked him into the canvas with an uranage slam. 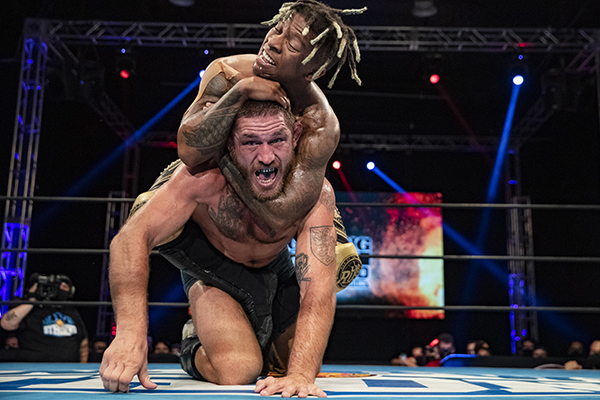 Now able to use his size to his advantage, Lawlor dominated, keeping his challenger in place with a cravate and knees before landing an exploder suplex. Rush’s continued attempts to get space would be cut off, until a desperation elbow and then a lope would create distance. 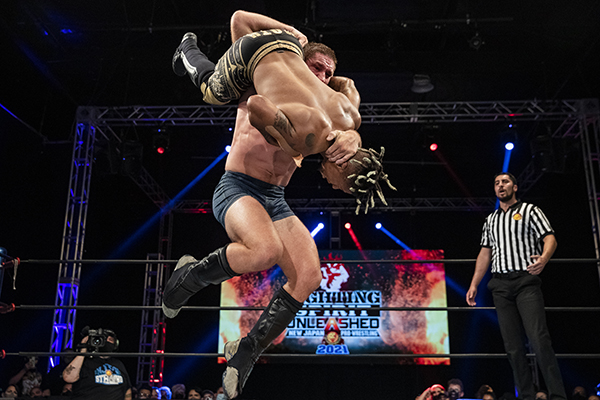 Kratos would try to get involved on the floor, only to be sent packing by the referee, but Lawlor would use the distraction to expose the turnbuckle in his corner. It was a tactic that nearly back fired in the worst way, Lawlor in trouble with a poison rana and splash from Rush, but Rush Hour from the champion would get caught with a rear naked choke. 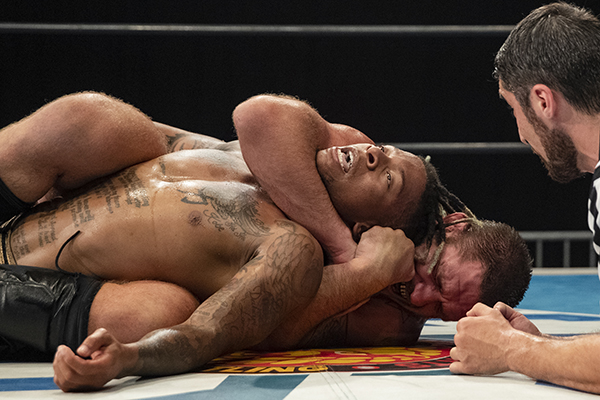 As both reset, Lawlor landed a TTD, but Rush perservered, kicking out and staying in the hunt. The champion was in deep trouble as Rush found a rear naked choke again, but Lawlor would use the exposed steel buckle to his advantage, and picked up the win soon after. A champion’s work is never done though, and Ren Narita was quick to step up, their singles encounter in DFW Texas during Autumn Attack will now seem likely to be for the STRONG gold. 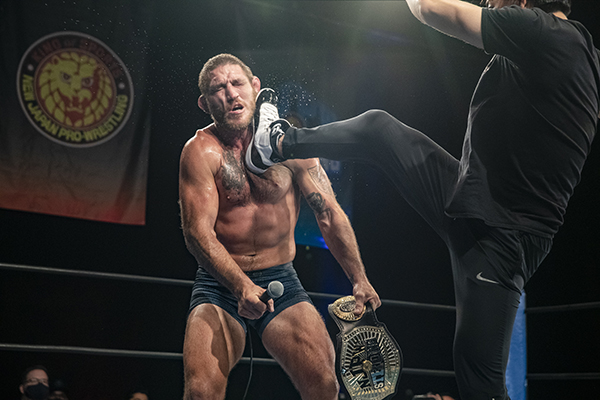 Also on STRONG this week, Chris Dickinson battled Royce Isaacs to a hard fought victory via an STF. A clash of two of the most powerful wrestlers on STRONG, each man tried to suplex the other, or knock one another out with stiff blows. Ultimately though it was Dickinson’s superiority on the mat that won out, the Dirty Daddy able to transition from an Isaacs Full Nelson into an STF for the tapout win. 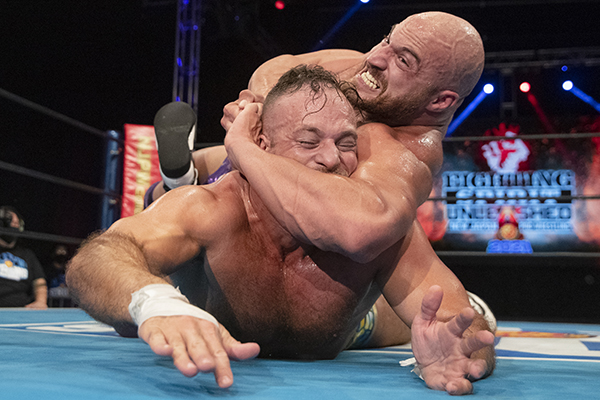 In the opener on STRONG, JR Kratos ensured that Team Filthy at least ended with a positive 2-1 record on the night. Fred Yehi presented difficult opposition, and corked the Most Feared with a devastating backfist, as well as making him work through a Koji Clutch. The Game Changer would be too much for the Savageweight however, as Kratos scooped the win. 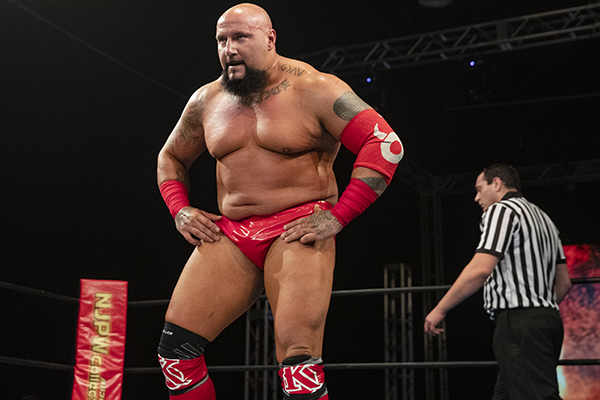