Max the Max to kick off October 20’s event! 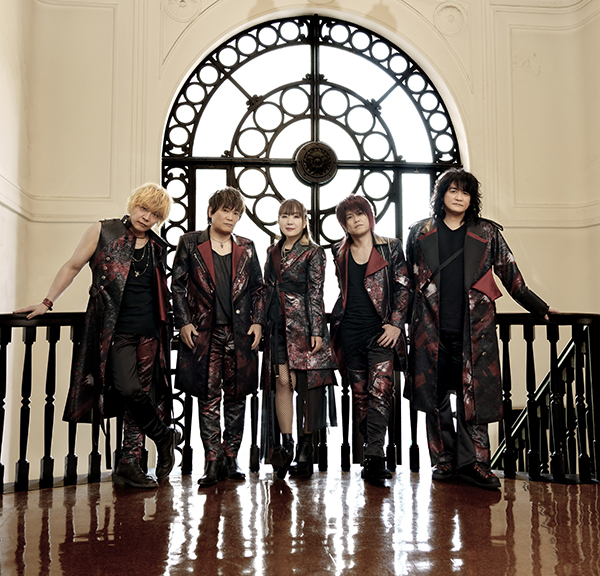 The anime theme super group that is JAM Project will hit the ring for the first time next week!

The smash hit theme song for G1 Climax 31, “Max the Max” will be performed live by the group in the ring on Wednesday October 20, before the last night of B Block action in the Nippon Budokan.

The world will be watching as “Max the Max”, written and composed by Hironobu Kageyama will bring a hot start to the night’s action. The song gets officially released to streaming platforms on October 14, before this incredible live performance.

JAM Project is a super group of legendary vocalists comprised of Hironobu Kageyama, Masaaki Endo, Hiroshi Kitadani, Masami Okui and Yoshiki Fukuyama. Already having attained legendary status for their work on iconic anime and videogame properties, together, their legend has continued to grow with hit themes for the ‘Super Robot Taisen’ videogame series, as well as Japanese TV drama ‘Garo’, and the international hit anime ‘One Punch Man’