CMLL announces TJP for ‘near future’ 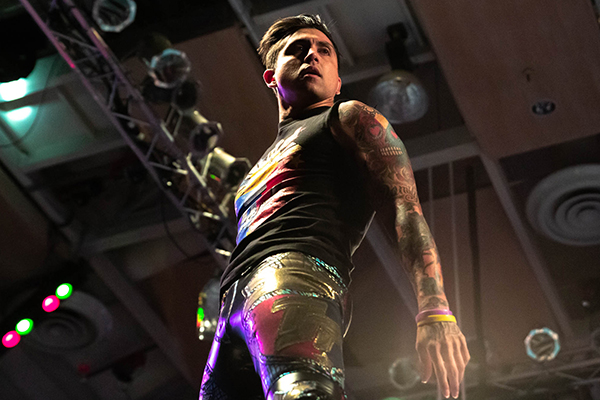 CMLL have announced that TJP will be competing in the promotion ‘imminently’. The Fil-Am Flash has been a part of NJPW STRONG since its inception, and recently joined the United Empire in Texas. TJP will be wrestling in Philadelphia on NJPW STRONG’s Showdown tapings this weekend, where he will be teaming with Will Ospreay against Ren Narita and Clark Connors on Saturday night, and facing Clark Connors one on one Sunday.