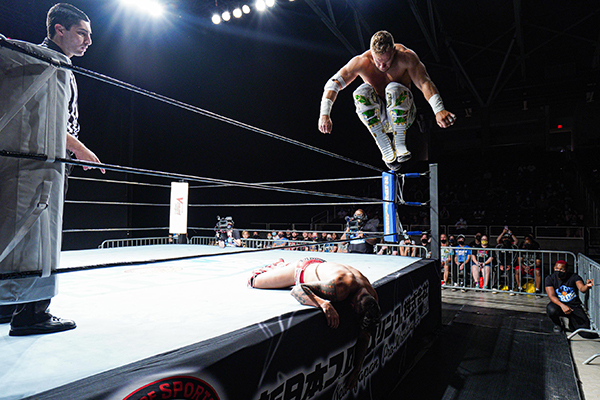 The main event of NJPW STRONG this week saw Karl Fredericks take on Will Ospreay, as Ospreay put up his ‘real’ IWGP World Heavyweight Championship after weeks of disrespect shown to Fredericks and the LA Dojo. The intense Fredericks exploded out of the blocks on Ospreay, who was sweating until he dropped his opponent across the guardrails outside, and then fired a knee across his back on the apron.

A mocking Shibata style corner dropkick would only serve to fire the Alpha Wolf, who responded with a much more authentic version, and another out on the floor. Fredericks kept Ospreay in place on the mat, but only for a time, as the Commonwealth Kingpin connected with an handspring overhead kick, and a springboard forearm would get two. Ospreay would look to seal the deal with the Chelsea Grin, but an overhead kick would prevent the move, and both traded German Suplexes as each man’s will to win was tested. 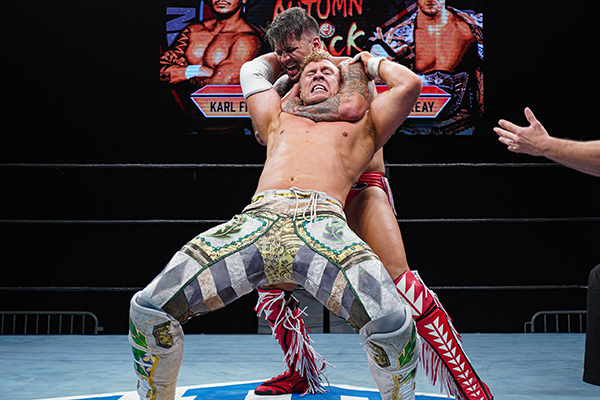 After a barrage of strikes, both found themselves in a dangerous position on the top rope, Ospreay fighting off Fredericks to land a flying elbow to the back of the head and a powerbomb for two. The OsCutter was scouted with a dropkick though, and a spinebuster would get two for the Alpha Wolf, who countered the Chelsea Grin again and connected with MD, only to see Ospreay roll himself out of the ring and avoid a pinfall loss. 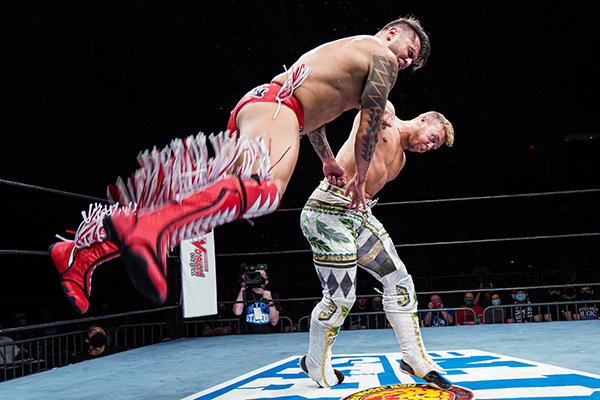 Back inside, a sleeper and PK combo for Fredericks was caught by Ospreay, who hit the OsCutter for a nearfall, and then looked for the Chelsea Grin once again. The MD counter was this time blocked with a pop-up elbow, and then the Hidden Blade for three. 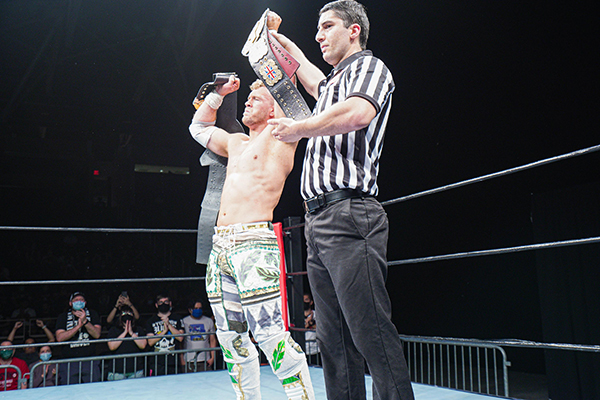 Post match, Ospreay moved to raise Karl Fredericks’ hand, only to launch a post match attack. As Clark Connors and TJP made the save, Ospreay declared that ‘it looks like the numbers are stacked against me… Or perhaps they aren’t’. TJP was revealed as the newest United Empire member, and Fredericks and Connors were laid out as the show went off the air. 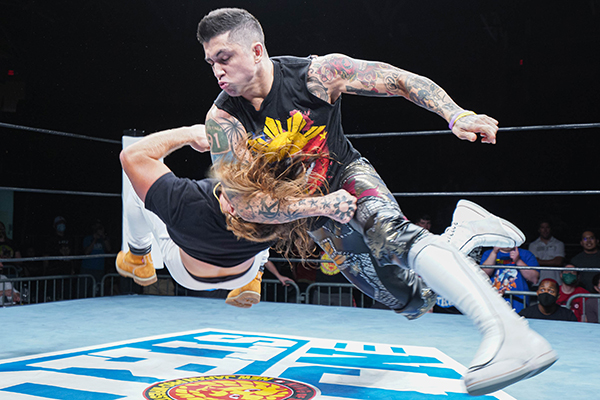 Also this week on STRONG, an eight man tag team contest saw Chris Bey make his official NJPW STRONG debut, and also saw some previews of future big STRONG matches. Taiji Ishimori and Lio Rush engaged in high speed offense, and the action was spectacular in and out of the ring. Juice Robinson and Hikuleo’s issues were much less sportsmanlike however. A week before their Texas Bullrope encounter, Hikuleo would grab the rope and attack Juice, drawing a DQ, but there will be no disqualifications in next week’s main event. 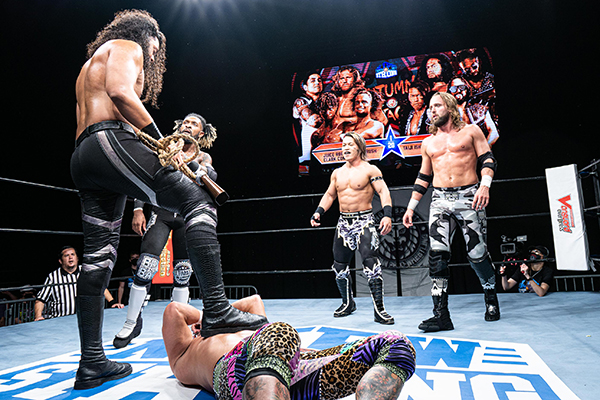 In less crowded, but equally heated tag team action, the Mega Coaches took on the West Coast Wrecking Crew. Taguchi landed his trademark hip attacks, and Rocky was as sneaky as ever, but the Team Filthy’s heavyweights were just as effective.  Jorel Nelson was set to pick up the win on Rocky, but a backslide saw a flash pinfall victory for he and Taguchi. 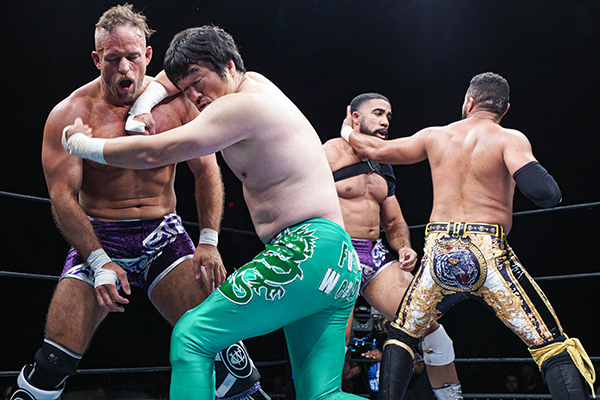 The night’s action kicked off with Alex Coughlin’s Open Challenge Series continuing against Chris Dickinson. Coughlin’s power was on full display as he took down and suplexed Dickinson, but the Dirty Daddy would be able to take control of Coughlin’s arm and punish the Young Lion. Coughlin landed a massive German suplex and a wild lariat to Dickinson, but a cross armbreaker would secure a tap out win. 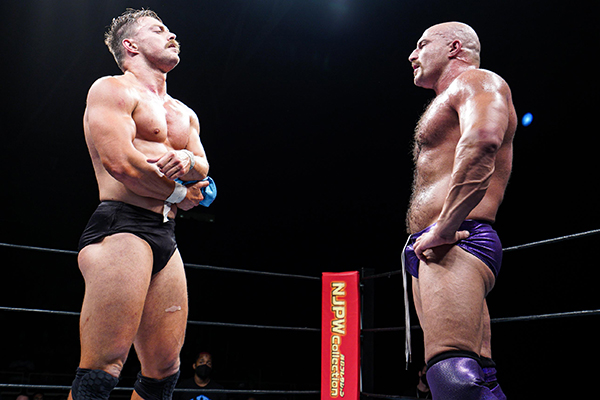