The second night on the Road to Power Struggle will see more seeds sown before the immense November 6 card in Osaka.

Watch Road to Power Struggle live and in English on demand on NJPW World! 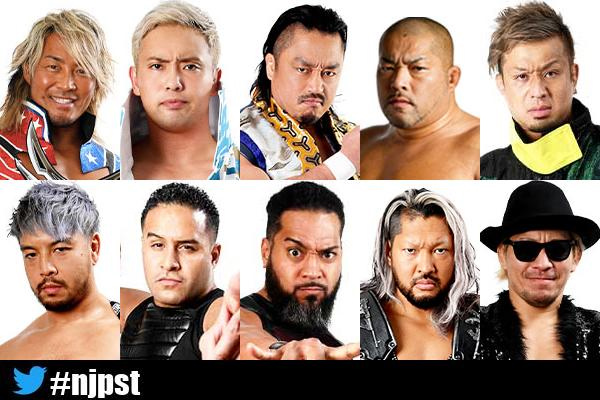 A wild ten man main event will see CHAOS combine forces with Hiroshi Tanahashi to take on a stacked BULLET CLUB side with plenty to play for at Power Struggle. As HOUSE OF TORTURE seek the NEVER 6-Man titles in Osaka, so Tama Tonga wants to beat G1 CLimax winner Kazuchika Okada one more time, and KENTA wants IWGP US gold from the waist of the Ace. This is going to be an intense culmination to day two on the Road to Power Struggle. 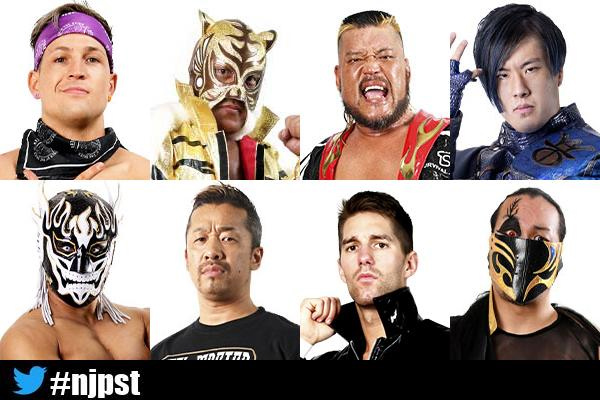 24 hours before Flying Tiger challenge for the IWGP Jr. Heavyweight Tag team Championships, and 12 days before Eagles has to defend his IWGP Junior Heavyweight Tag Team Championship at Power Struggle, an eight man tag with lots of title implications. Last night, Flying Tiger were opposite Master Wato and Hiroyoshi Tenzan, but tonight they will form a unified front. Enough to take down a determined Suzuki-Gun quartet? 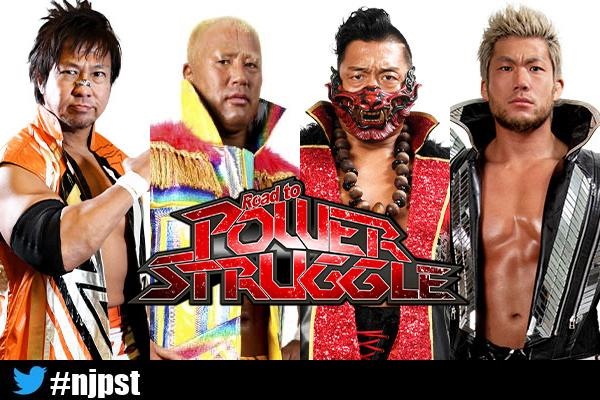 IWGP World Heavyweight Champion Shingo Takagi will be in action in the fourth match of the night, getting ready for his title match with Zack Sabre Jr. at Power Struggle by facing two veterans in Kojima and Honma as he sides with SANADA. With SANADA short a tag partner for World Tag League as Tetsuya Naito is on the shelf with a knee injury, could Cold Skull seek to recruit a Dragon for the league? 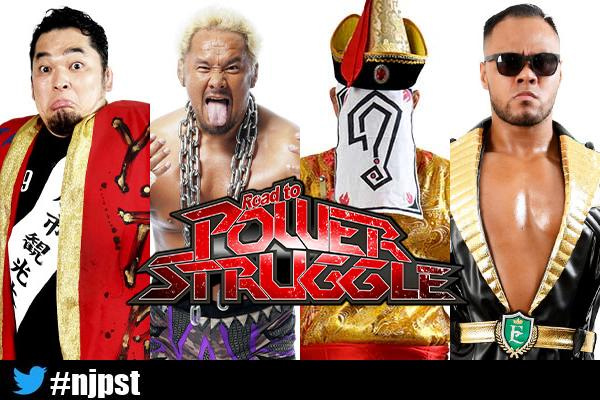 The returning Aaron Henare and Great-O-Khan, like any possible combination in the rapidly growing United Empire, make for an incredibly imposing team on any given night. As O-Khan and Yano count down to their November 6 KOPW clash, will the former Most Violent Players of Yano and Makabe be tough enough to overthrow the empire? 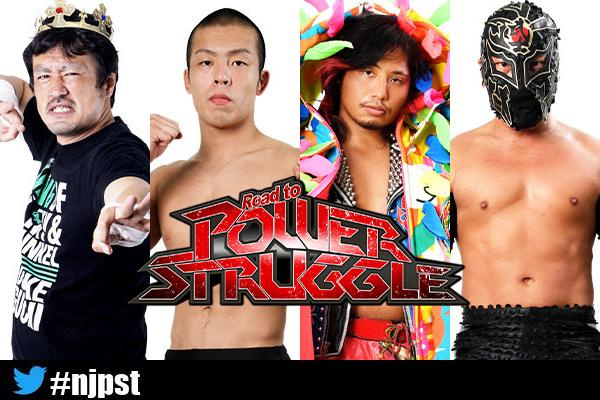 After Power Struggle, focus will shift to Best of the Super Jr. Tonight, a chance for three top juniors to show what they can do, while Young Lion Kosei Fujita seeks to learn, and to prove that he can hang with the best of them. 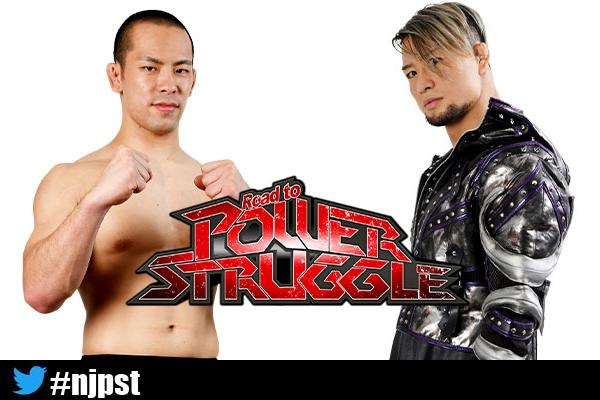 After G1 Climax 31 kicked off in Osaka with Ryohei Oiwa taking on SHO, he will see how far Oiwa has progressed over the last five weeks. Will Oiwa be able to put up a fight against the merciless Murder Machine?