A triple header in Korakuen Hall will come to an end Tuesday with the IWGP Junior Heavyweight Tag Team Championships at stake, as NJPW’s best vie for control in the ongoing Power Struggle.

Watch Road to Power Struggle live or in English on demand on NJPW World! 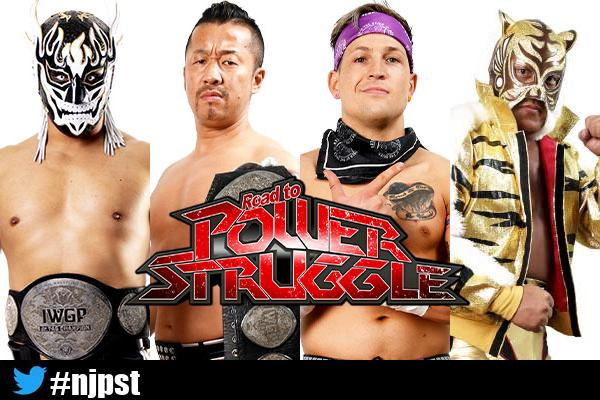 El Desperado and Yohinobu Kanemaru owe their fourth IWGP Junior Heavyweight Tag Team Championship reign, earned when they were finally able to make El Phantasmo’s Sudden Death backfire in the MetLife Dome this past September, to victory in the Super Jr. Tag League. It was an impressive, near unstoppable performance in the brief tournament this year, but Flying Tiger were able to create a blemish.

Tiger Mask and Robbie Eagles’ victory over the soon-to-be-champs instantly established the duo not as a thrown together pairing, but as an impressive and championship worthy tandem. It also helped Desperado in the long run, in creating a little bargaining chip. Ever since Robbie Eagles survived a devastating knee assault from the masked rudo to beat Desperado for the Junior Heavyweight Championship, the former champion has been hungering for a rematch. After the Sniper of the Skies submitted Hiromu Takahashi at Wrestle Grand Slam in MetLife, Desperado was able to cash in that chip. Now there is a real possibility that Desperado could become a double champion by November 6- or that Eagles could become a double champ tonight. 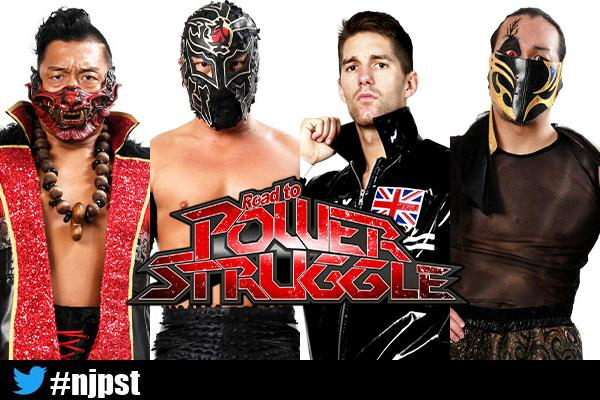 Zack Sabre Jr. and Shingo Takagi will once again face off in advance of their IWGP World Heavyweight Championship clash on November 6 in our semi main event. As their issues become more heated, what statements will DOUKI and BUSHI, two men with a lot of antagonism toward one another, make before Best of the Super Jr a few short weeks away? 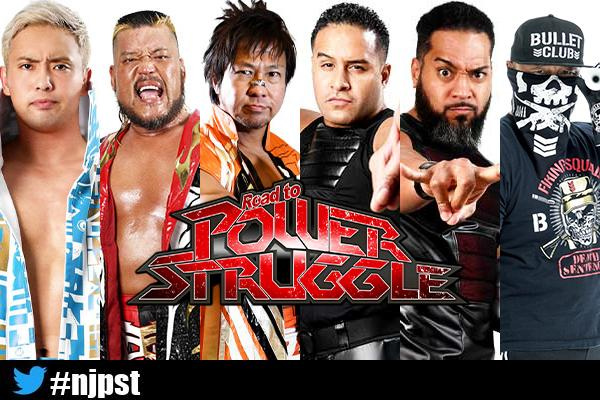 The imposing three man force of Guerrillas of Destiny with ‘Massive Heater’ Jado will face another incredible force in six time IWGP Tag team Champions TenCozy with Kazuchika Okada tonight. Will Tama make another statement at the Rainmaker’s expense, or will TenCozy gan tag ground before World Tag League? 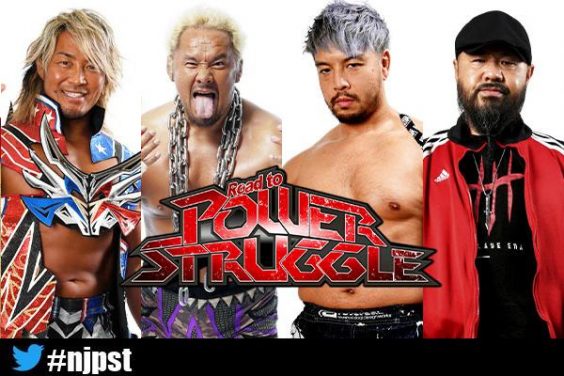 Before Tanahashi and KENTA meet for the IWGP US Heavyweight Championship at Power Struggle, tag team action sees Tanahashi enlist the heavy hitting Makabe, while KENTA pairs with the wily Gedo. Who will stand tall on the last Korakuen card before Power Struggle gets on the road to Osaka’s EDION Arena? 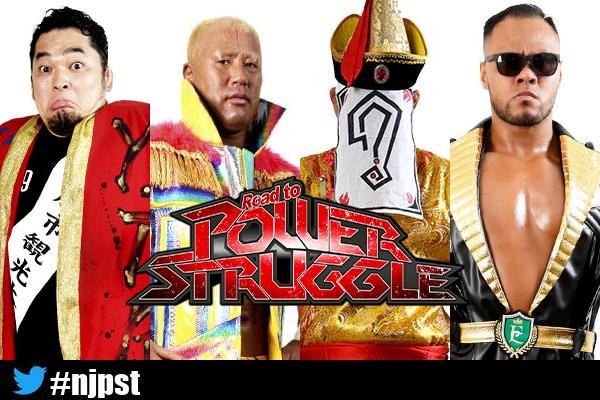 With time running out before Great-O-Khan and Toru Yano meet, and stipulations yet to be set for their KOPW 2021 battle, tag action sees two former GBH compatriots collide with O-Khan and Aaron Henare. Can Yano and Honma overcome United Empire’s tag team superiority? 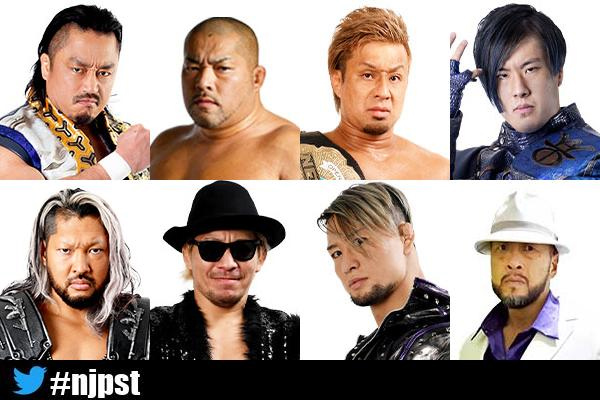 HOUSE OF TORTURE unite again against their future NEVER Openweight 6-Man Championship opponents in the second match of the evening. With Master Wato joining the CHAOS ranks, can the champions put the lights out on the BULLET CLUB sub faction, or will Korakuen be plunged into darkness by the November 6 challengers? 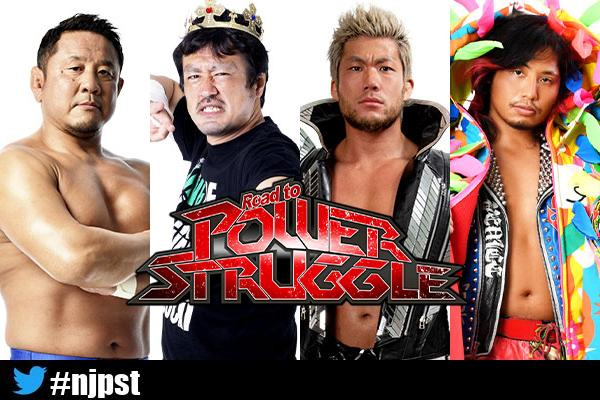 Exoploding out of the gates, SANADA will continue his on again and off again rivalry with Yuji Nagata in the openeing match of the night as he teams with Hiromu Takahashi against Nagata and Ryusuke Taguchi. This unpredictable evening will be kicking off in style!