Kiss My Feet, or Amateur Rules? 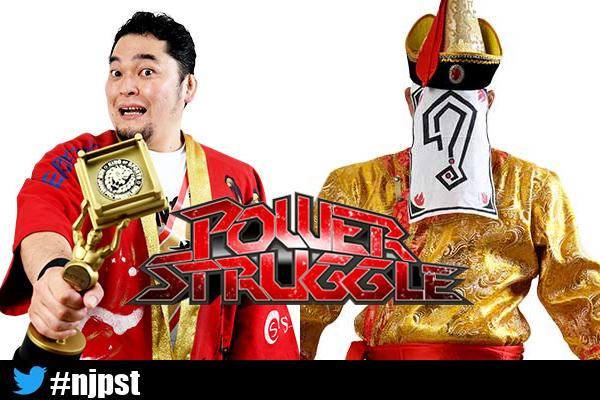 After their KOPW 2021 match was set for Saturday November 6 at Power Struggle in Osaka’s EDION Arena, Toru Yano and Great-O-Khan have both suggested stipulations for the match, with voting set to begin on Tuesday, October 26.

Challenger Great-O-Khan has proposed a Kiss My Feet match. After O-Khan got some measure of revenge for his New Japan Cup loss to Yano during the G1 Climax, he wanted to put an exclamation point on his win by forcing the KOPW holder to kiss his boot. Yano refused and punched O-Khan low to escape. At the finals in the Budokan, United Empire’s Dominator was again frustrated by Yano, who cradled O-Khan for three. Now the Great-O-Khan wants to beat Yano in a regular wrestling match, so the loser may kiss the winner’s feet.

KOPW holder Yano has proposed an Amateur Wrestling match. Both O-Khan and Yano were accomplished amateur greats before turning pro. With amateur rules, Yano will seek to show that he is still as dangerous on the mats as he has ever been, while O-Khan will remind Yano of just how feared he was on the mats less than a decade ago before his pro journey began.