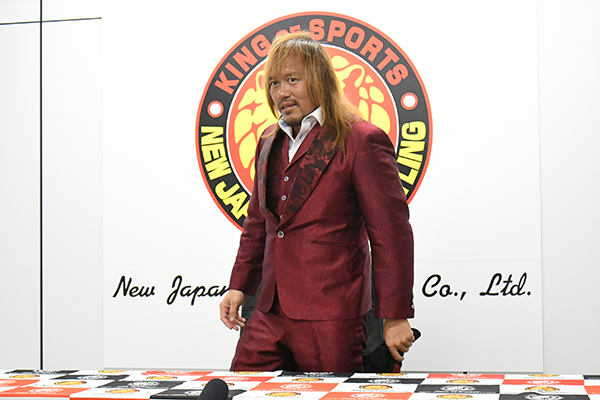 Tetsuya Naito has been away from the ring since September 18, when an injury to his knee sustained against Zack Sabre Jr kept him out of action for the rest of the tournament. At a press conference today in Tokyo though, Naito was able to announce his return for World Tag League, where he will be teaming with SANADA. 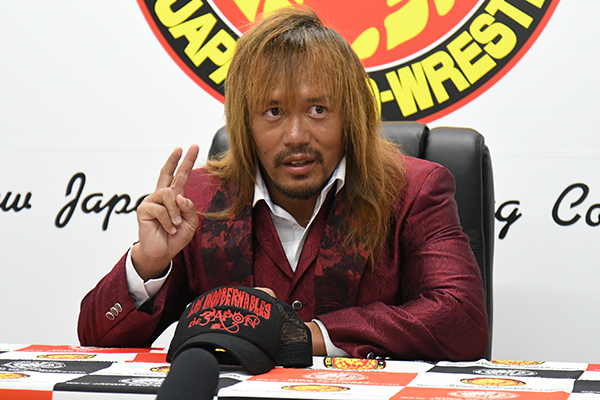 ‘As you all know, on September 18 in Osaka, on the first night of the G1 Climax, I injured my knee and have been off since. My G1 Climax ended with a 0-9, zero point score, a truly terrible record.

I’ve torn ligaments in my knee twice before, and I know that with severe ligament damage, you tend to need surgery that can put you on the shelf for a year. That’s what I was preparing myself mentally for as I went to the hospital, but thankfully there was no ligament damage, and no need for surgery. It was a painful injury, and I needed time to heal, but on November 14, in Korakuen Hall on the first night of World Tag League, I will be back. My partner? Of course, SANADA. I messaged SANADA yesterday, and all I got in response was a thumbs up emoji. That’s pretty on brand, right?

There’s one thing I want to say to everyone, and one thing I want to make sure we’re all clear on. I am not rushing back to the ring. Please be assured on that front. Now the guys who have a match at Wrestle Kingdom all lined up, they won’t be in World Tag League, right? Even if they want to, NJPW won’t let ’em. I don’t get it, I never will, but me and SANADA will be more than adequate substitutes.

So, to recap- I am back on November 14 at the World Tag League kickoff in Korakuen. See you then.’ 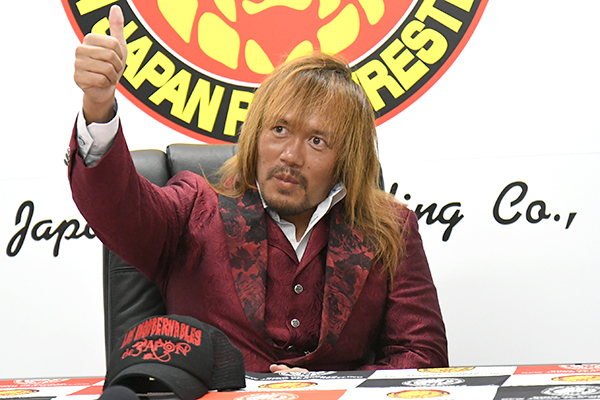