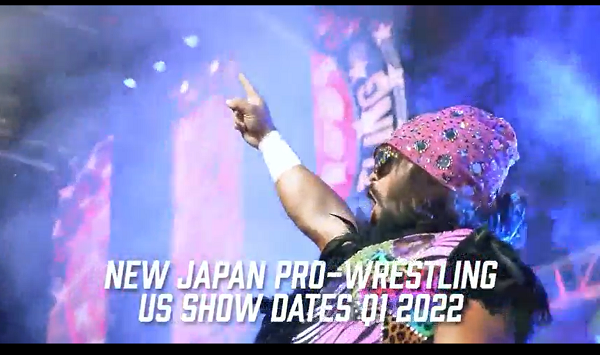 With a special video airing at Battle in the Valley, NJPW STRONG’s schedule for the first part of 2022 was teased, with three cities confirmed. 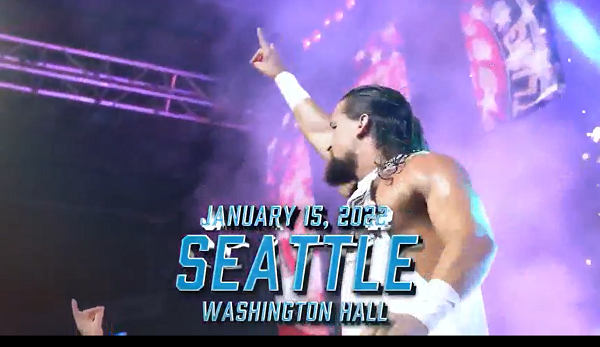 On January 15, STRONG heads to Seattle and Washington Hall. This will be the first time Seattle has seen NJPW action since Super J-Cup 2019, and the first matches in the Windy City for over two years will be something to remember! 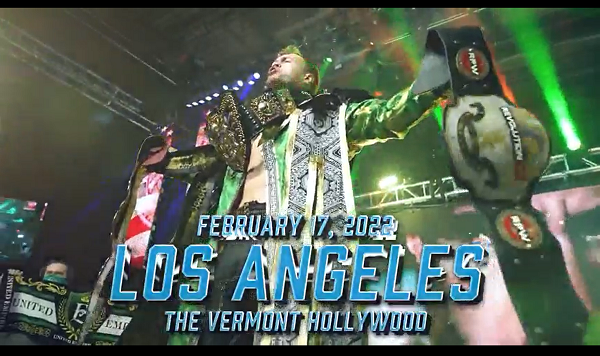 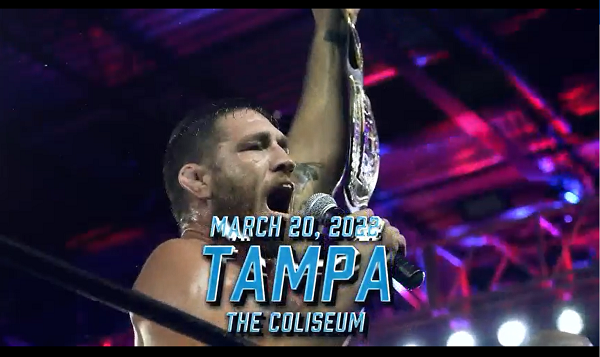 On March 20, we’ll be in Tampa, Florida at the Coliseum! After New Beginning 2020 saw action in Tampa, this time it’s STRONG tapings hitting the east coast!

More information on venues, and exact ticket and on sale dates are coming soon. There are plenty more big plans for STRONG and NJPW in the US next year- where will we hit next?