As buzz continues to build for the last NJPW STRONG tapings of 2021, four more matches have been added to the Nemesis card December 9 in Vermont Hollywood. 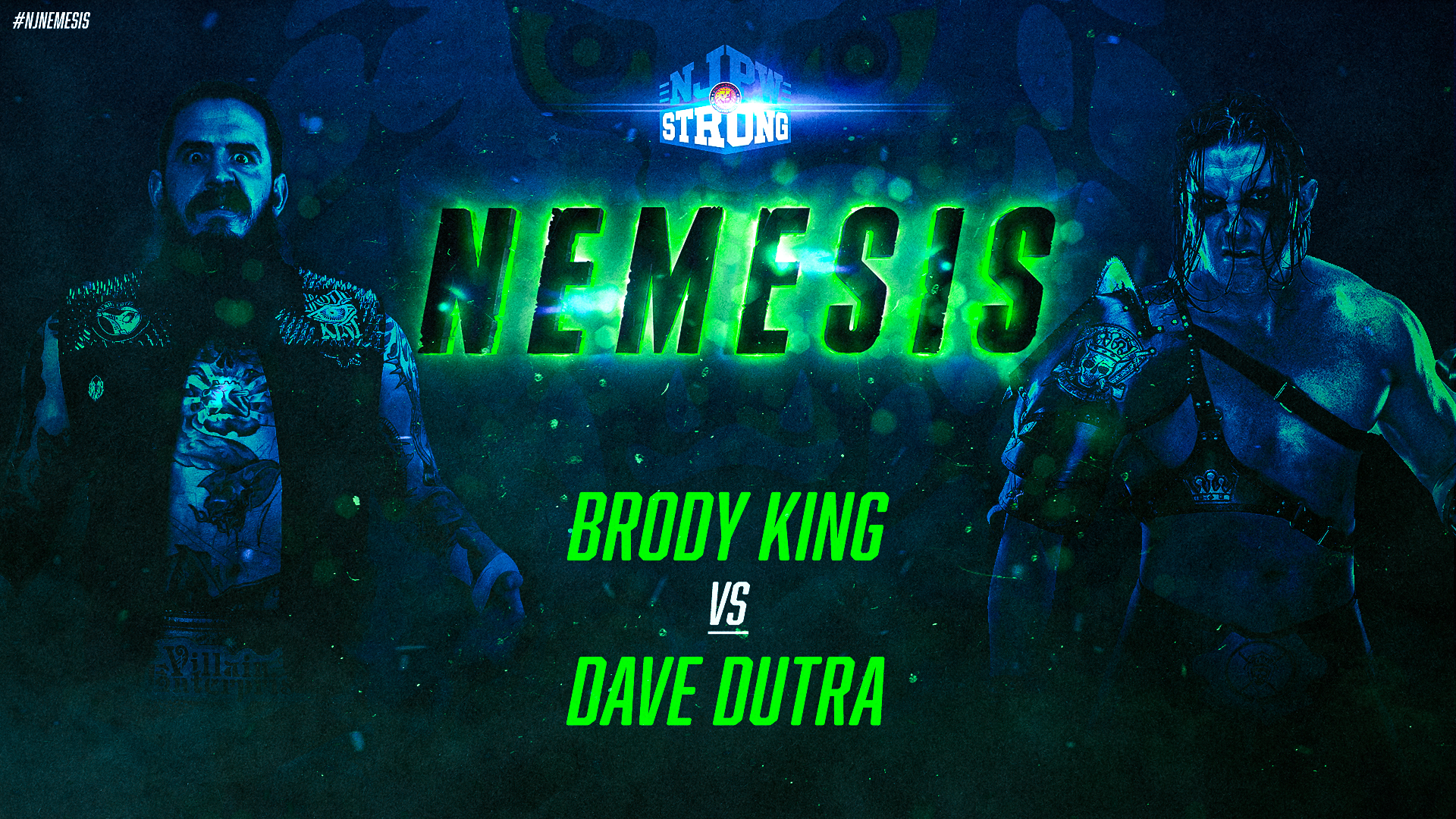 After facing Tomohiro Ishii in Riverside, Brody King will take on the debuting Dave Dutra in Hollywood. A familiar face on the Californian independent scene for over a decade, Dutra has a big opportunity in front of him in the form of the big bad Brody King. Could Dutra shock the world, or will he be the victim of violence? 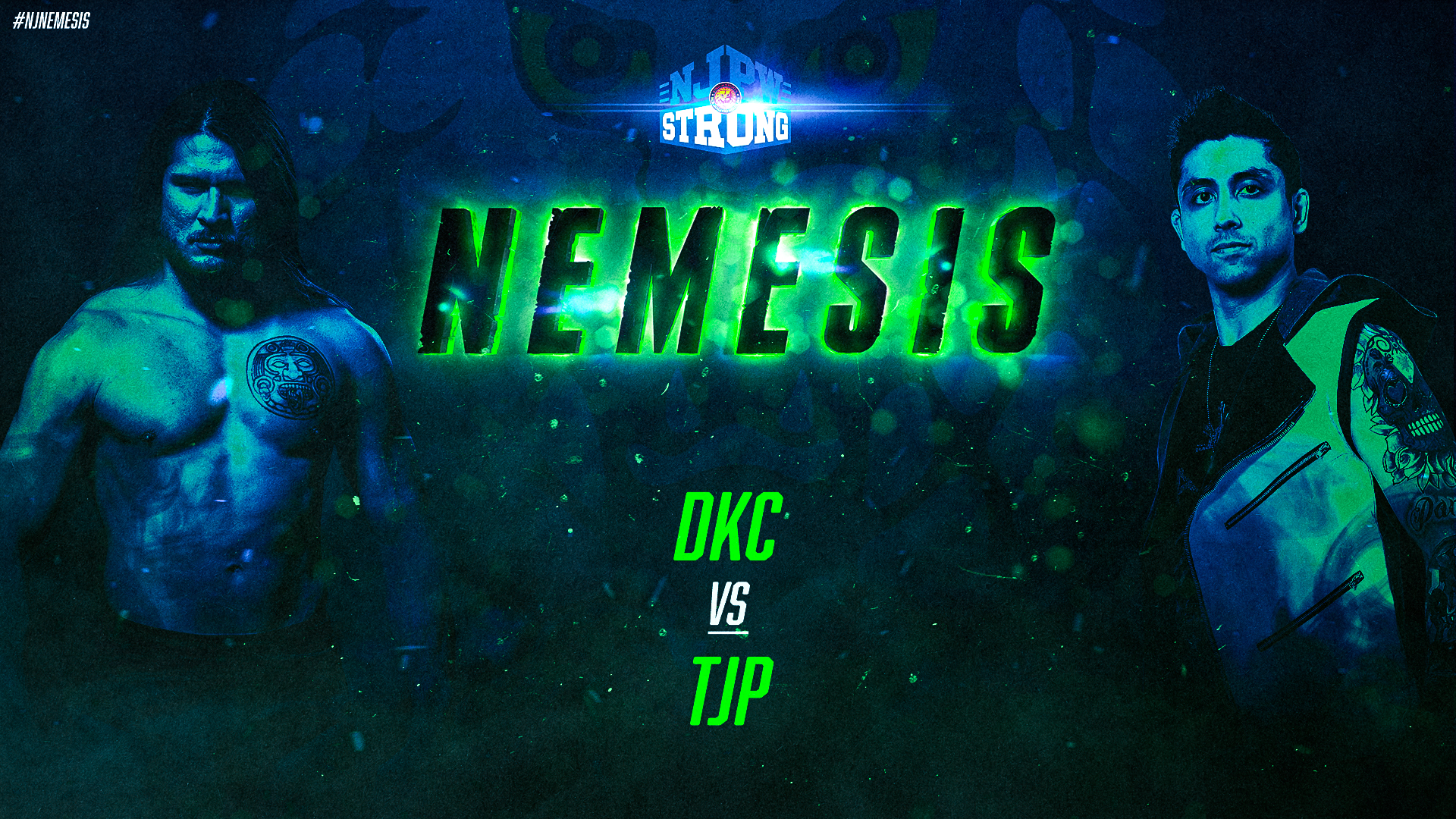 The DKC will battle TJP. The Public Enemy continues United Empire’s campaign against the LA Dojo, but DKC has made gigantic strides since joining Katsuyori Shibata’s fold in January and could surprise TJP in Hollywood. 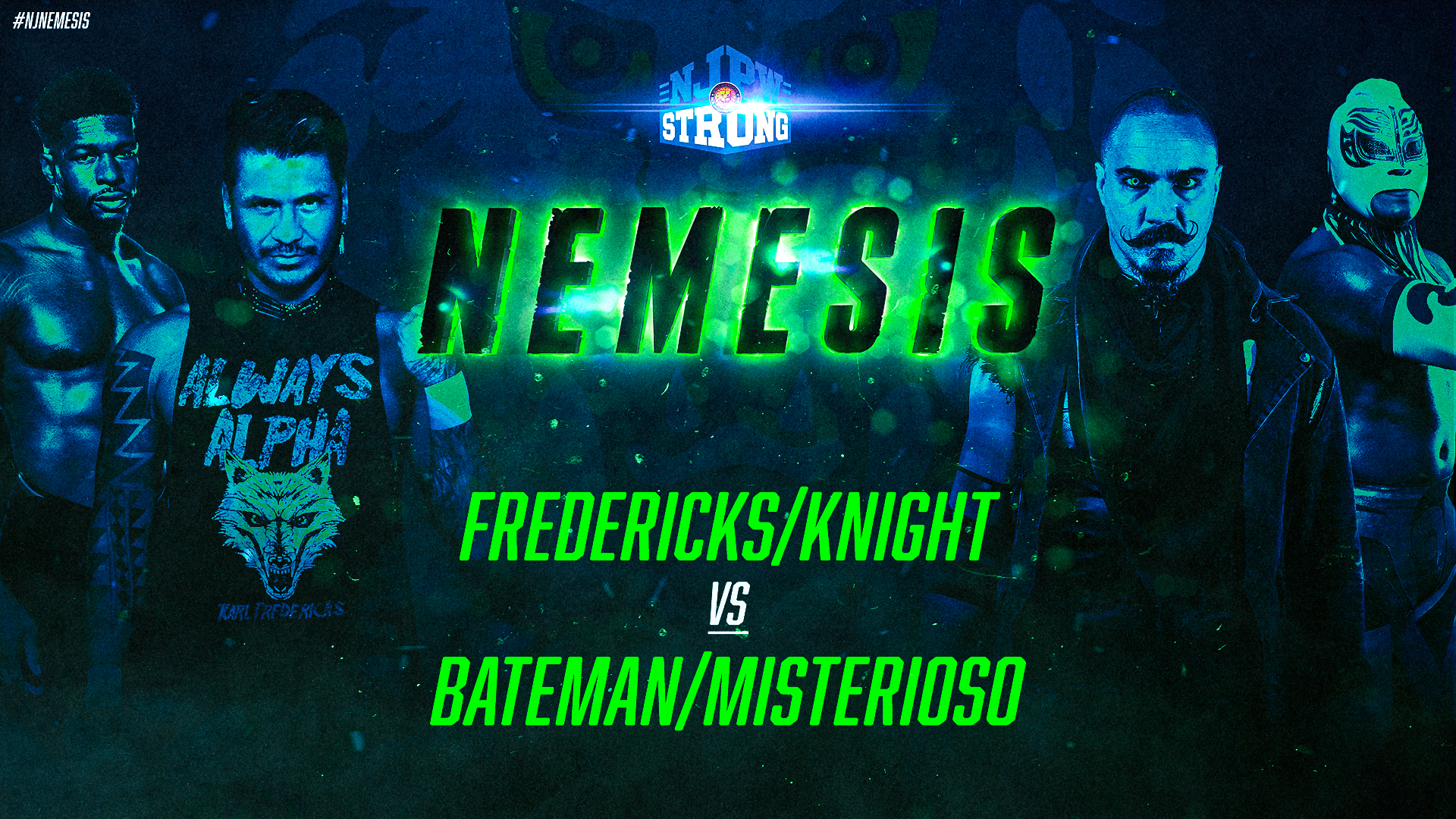 Plenty more news is still to come on NJPW STRONG’s final event of the year! With limited space, make sure you’re a part of the event now!