Britain’s Kidd to face the returning Mad King in Hollywood 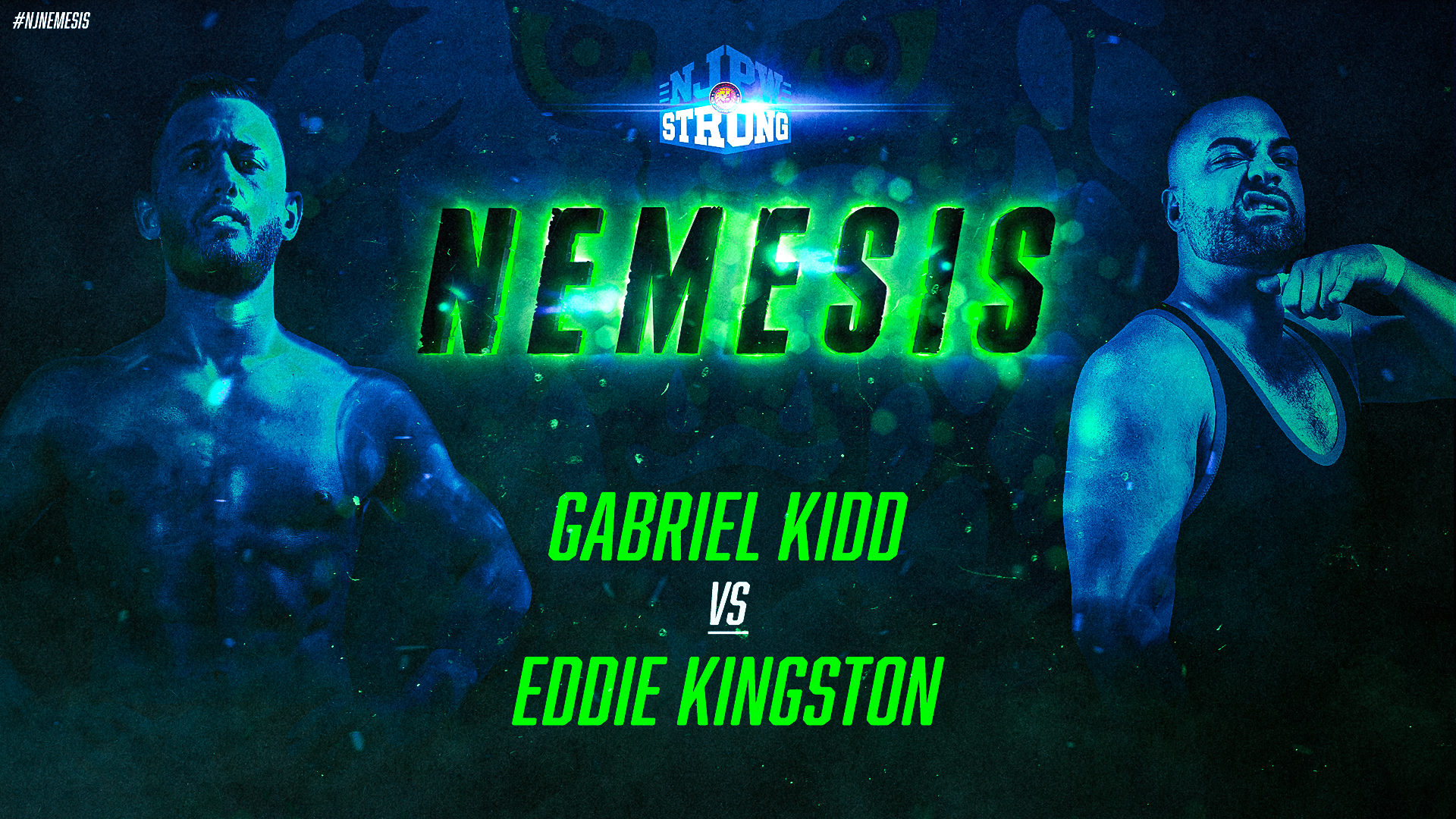 Eddie Kingston made his NJPW STRONG debut this past week as the Showdown tour rounded up from Philadelphia. At Nemesis, Kingston will return, this time appearing at the Vermont Hollywood solo, and with a desire to ‘beat up everyone in NJPW’.

The Mad King will set his sights then on a man who made his own return to NJPW rings in Philadelphia. Determined to hit the ground running once more, Gabe instantly challenged Jonathan Gresham on his return, and now will face a very different breed of opposition indeed. How will this match play out? Make sure you’re there for STRONG’s last tapings of 2021!