Saturday at 8/7c, STRONG sees action from the Detonation series in Riverside California, with a big debut and a big return highlighting the four match card. 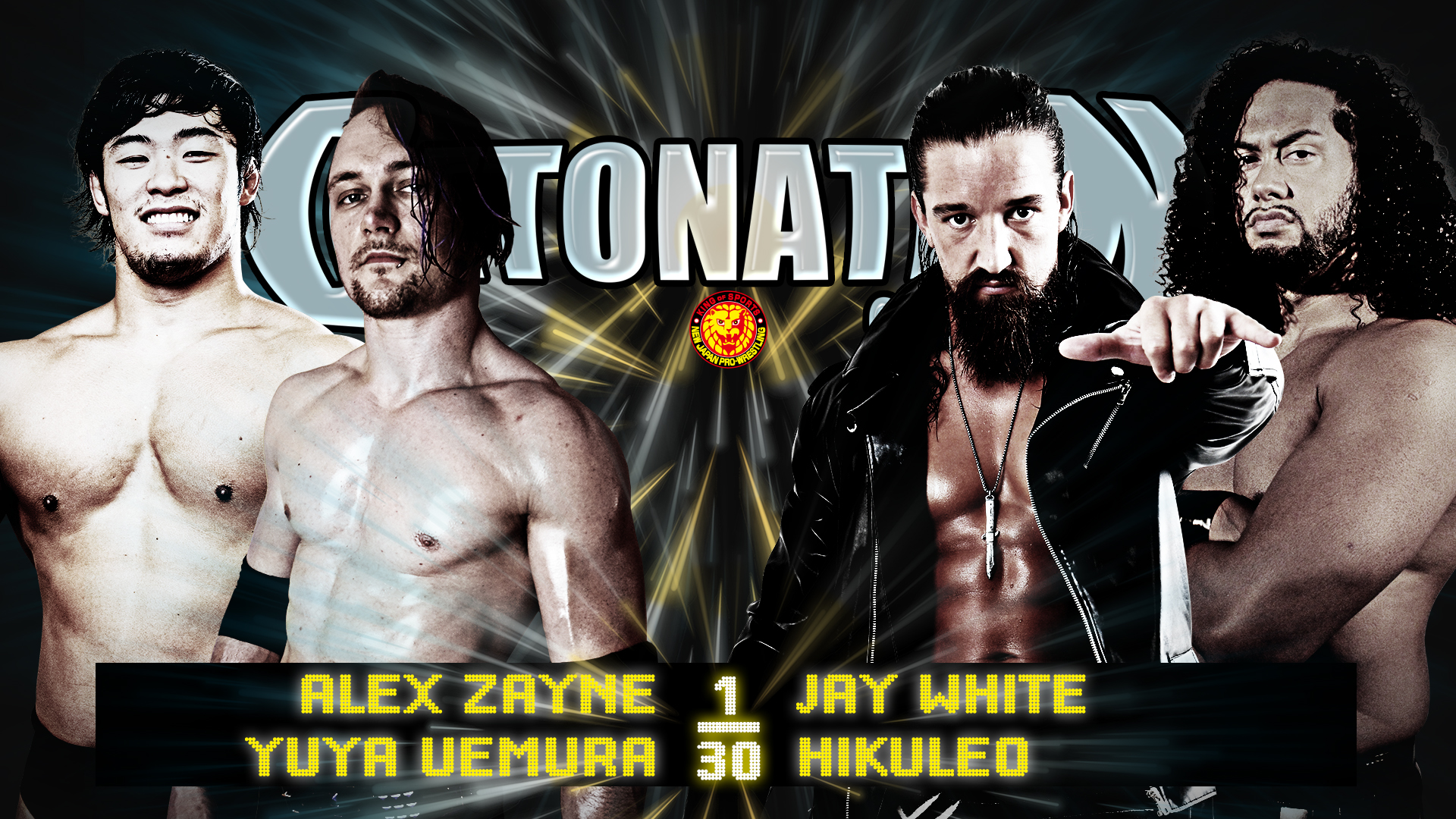 Our main event this week sees Switchblade jay White head to the ring for his first match since losing the NEVER Openweight Championship to Tomohiro Ishii at Battle in the Valley. It’s safe to say that the Switchblade will not be in a buoyant mood as he teams with Hikuleo, who will no doubt be looking to make a violent impact as ever in Riverside.

In the opposite corner the ever innovative Alex Zayne pairs with Yuya Uemura. Chris Dickinson was originally set to be the Sauce’s partner for this one, but as the Dirty Daddy recovers from injury, Yuya Uemura will make a very capable replacement. Uemura has impressed with every single outing in STRONG and beyond as his excursion continues, and the BULLET CLUB duo make significant targets. 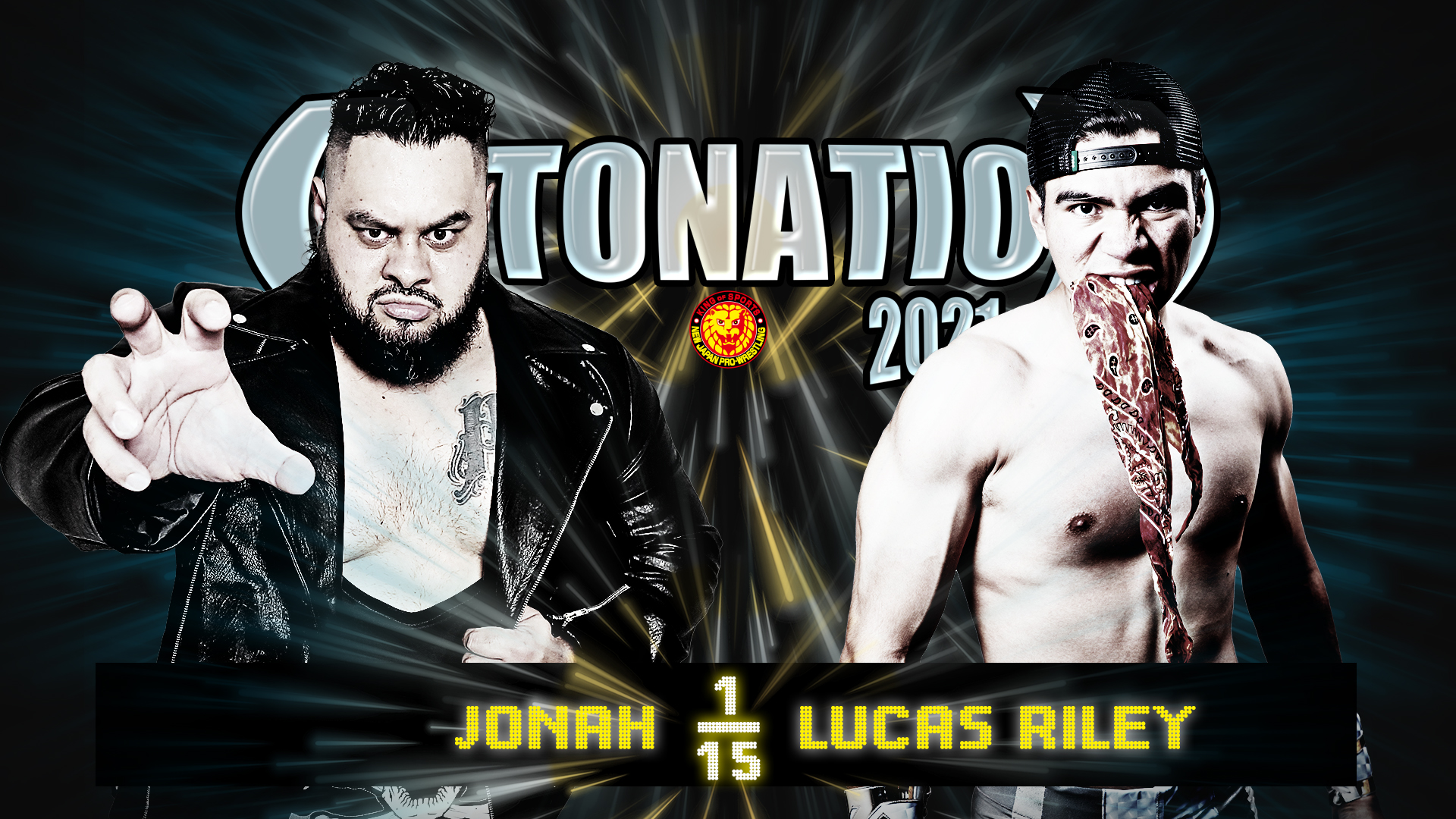 After his shocking first appearance at Battle in the Valley, the Top Dog, JONAH makes his in ring debut on STRONG this week. Opposite him is promising young high flier Lucas Riley. Riley has earned the nickname of the ‘gravity renegade’ for his disregard to the laws of physics, but this is a physics equation that does not suit young Riley at all. Can he survive JONAH? 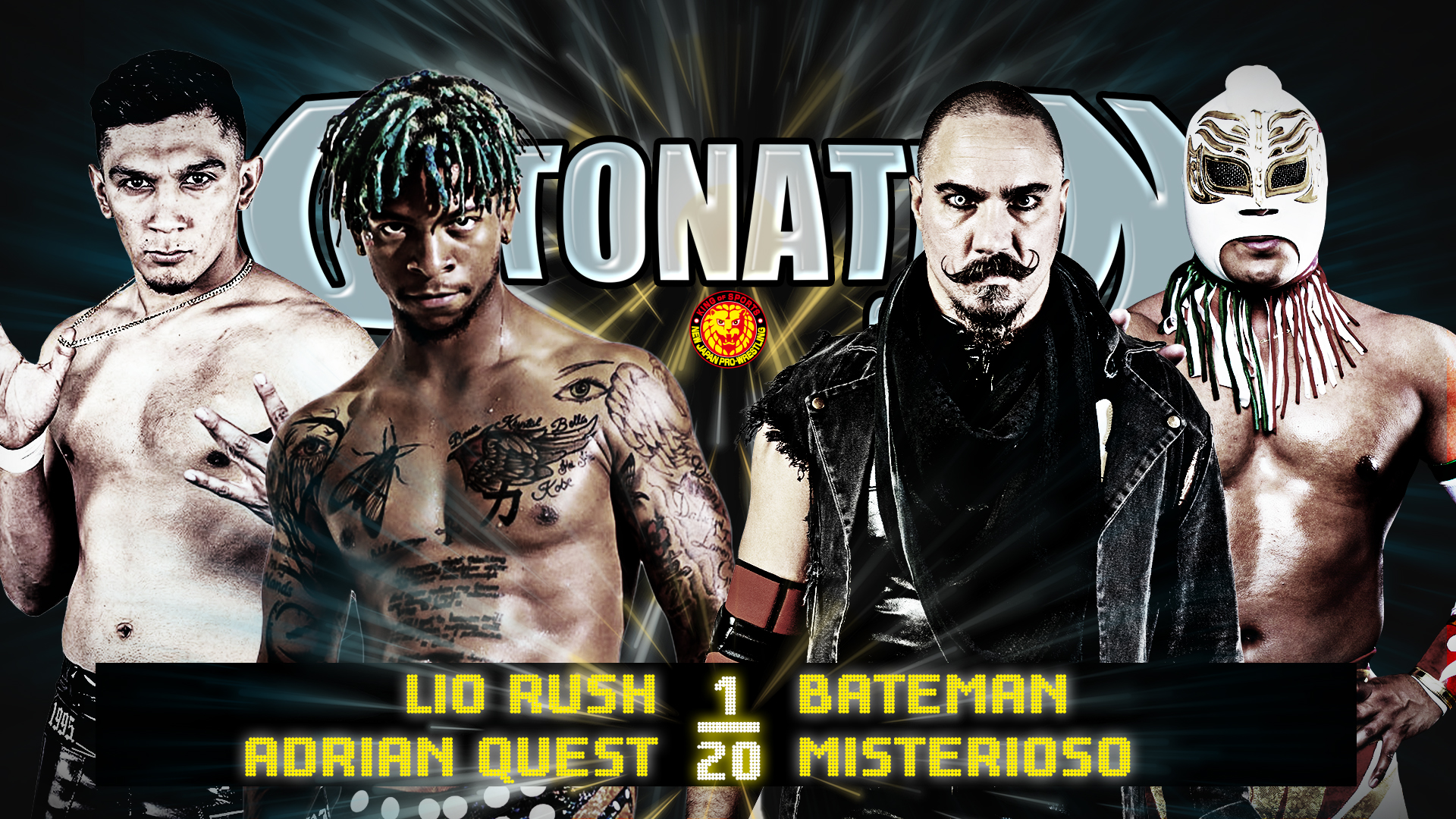 Lio Rush and Adrian Quest take on the Stray Dog Army’s Bateman and Misterioso this week. Quest is indirectly responsible for the formation of Stray Dog Army in the first place; after frustration at having the spotlight taken away from him by his partner Quest, Barrett Brown was taken under Bateman’s wing, and Misterioso would follow. As the unit has been looking to make an impact and grow their presence on NJPW STRONG, they go back to their roots as they try to take down Young Fuego Saturday, but Quest has incredible backup in the Man of the Hour Lio Rush. 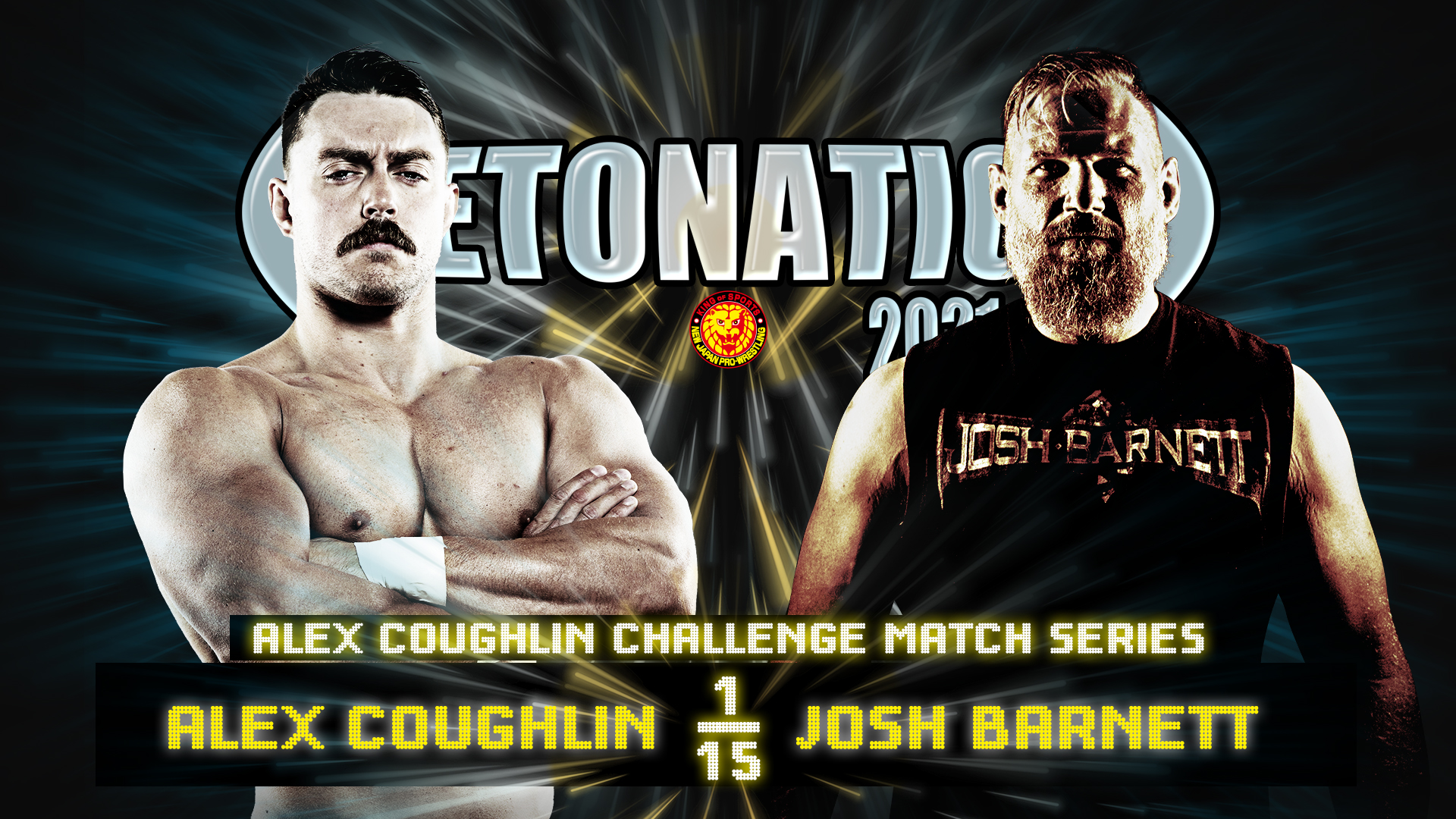 Kicking off the night, Alex Coughlin’s challenge match series continues against Josh Barnett. The Warmaster will wrestle his first NJPW match in over 17 years in order to take on a student of his in the LA Dojo member as he attempts to make the next big step in his career. The former UFC Champion has been working with Coughlin for years, but will not go easy on his student in what could be the defining match of Alex’s still young career.