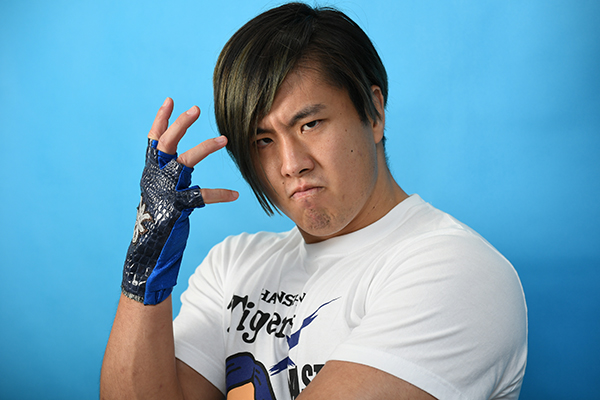 Currently in the midst of his Best of the Super Jr. campaign, Master Wato has made great strides through 2021 on his long journey to become NJPW’s Grand Master. With fan support only continuing to grow, Wato sat down to take ten questions from the New Japan fans.

Who’s one opponent you’ve had in your career thus far that’s really blown you away?

Wato: I’ve had too many great opponents to list already, but if it comes to one I’d like to face again, it has to be Shingo Takagi. I wrestled him back in July (in Sapporo) and it really felt like it flipped a switch in me. Like something had changed between before I’d wrestled him and all my matches since.

–That match was after a hasty card change as Kota Ibushi had to withdraw.

Wato: Right, so as soon as I heard I was super nervous, but going through the match really sparked a lot of confidence in me. I’ve learned a lot wrestling my seniors, but I think Shingo was one opponent that really sparked something definitive. 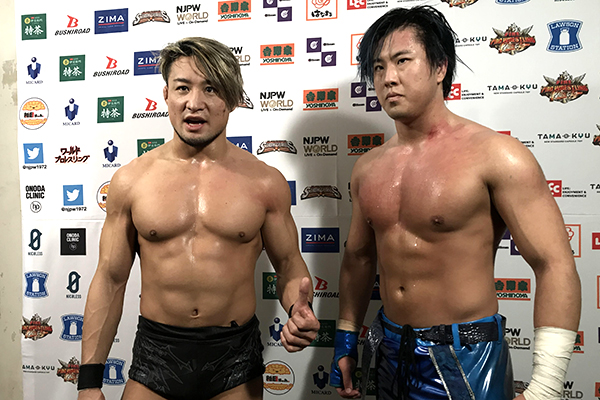 Who has the most of Master Wato’s headspace right now?

Wato: SHO. Gotta be. (interview conducted before Best of the Super Jr. 28)

–After his defection to HOUSE OF TORTURE.

Wato: I was there when he stabbed YOH in the back. I’d been talking to him just a few hours before, trained with him not two days before. Then he gets backstage and says what he did- that got to me personally as well.

–So you really didn’t expect it.

Wato: It seemed just so unlike him, I couldn’t believe it. And then the way he fought YOH in MetLife…

–What do you think of him in BULLET CLUB?

Wato: I guess those are as his true colors? Or are they? I don’t know what he’s thinking, and I want to get the old SHO back. We used to go to the gym together, I learned a lot from him. Anytime we can meet in that ring, singles, tags or whatever, I’ll be fighting with all I have to bring that SHO back to where he belongs.

I know you’ve trained with kota Ibushi in his secret Dojo. What kind of training have you been doing, and what kind of things do you talk about?

–Is it a regular thing you have, training with Ibushi?

Wato: If our schedules match up, yeah, we’ll train together when we can.

–So you get in touch with him, or?

Wato: I’ll ask him at the venues, and we’ll figure something out. We do a lot of cardio, like tying cords to the bottom rope and then going over and under. Or jumping with 20kg weights. Mainly physical conditioning, but we’ll work on kicks, or moves I want to try out as well.

–Is it quite different, training with Ibushi as opposed to other training you’ve done?

–Has he been giving you much advice on your strikes?

Wato: Everyone has their own way of thinking about kicks and doing them. Ibushi came up with karate and kickboxing, and I didn’t, so it’s definitely helpful to learn about other ways to do things. 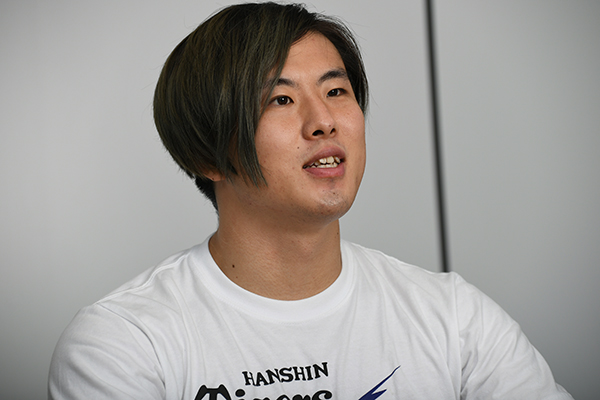 Did you see the match that SHO had in GLEAT, and would you be interested in UWF Rules matches yourself?

Wato: I’m definitely interested. But watching that SHO match, the different rules, the points and limited rope breaks seems like a tough challenge.

Given your own martial arts background, what are your thoughts on the matches O-Khan had with Zack Sabre Jr. and Kota Ibushi during the G1?

Wato: I really liked the Ibushi match. There was a lot to learn from.

–What about it appealed?

Wato: I loved that it started with the whole Inoki vs Ali feel. I really dig that kind of thing. Then Zack, Zack is really good.

–What’s your take on his style?

Wato: He can wrestle anyone, and he can submit anyone. That he can wrestle with the top heavyweights with his size is a real sign of how strong that style is.

–You aren’t really a submission wrestler yourself.

Wato: I’m not, but I like the style, and I’ve been thinking of using more submissions. But right now I’m focused on my kicks.

How did it feel making your return from excursion without fans? How has it been wrestling in front of COVID era crowds, and do you have any plans for things you want to do when you can interact with fans more directly?

Wato: It’s been tough. There was one time in Nagoya, I was beaten down on the outside, and I think a little girl just blurted out ‘come on, Wato!’. That one voice really hit me. Things are definitely different when fans can use their voices.

–In that environment, that a fan instinctively yelled out for you must have felt good.

Wato: I’d really like to have those fans cheer again.

–And what would you like to do with the fans?

Wato: I’d love to get everyone together, and just yell out loud all at once, haha.

Wato: I’ve never done a talk event. I’d definitely love to do the fan club meet and greets though. 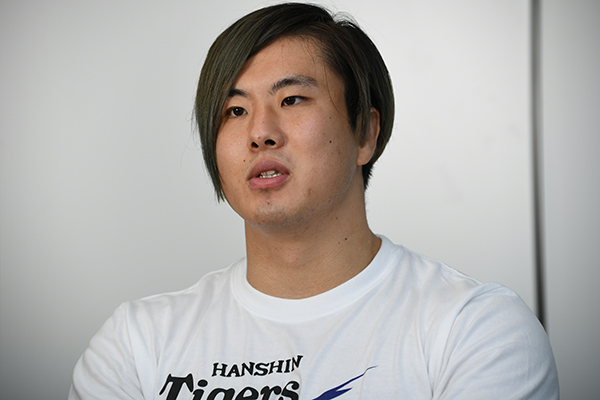 Apart from Ryusuke Taguchi, is there anyone from any faction you’d like to tag with?

Wato: Back when they were together, I wanted to team with SHO and YOH and go for the NEVER 6 titles… But I would like to team with Robbie Eagles.

What was the toughest issue you faced in Mexico?

Wato: The language barrier… and the food. Especially the food.

Wato: Well, the street tacos, I think I never got accustomed to them. Every single time, even right before I came back, I would get sick off them.

Wato: I picked up a lot! Not just as a wrestler, but as a human being I think.

–Who looked after you most there?

Wato: Well I’d get taught once a week by Ultimo Guerrero, and I got to go to his gym a bunch of times.

–What did he teach you?

Wato: A little bit of llave, but a lot of conditioning stuff. We’d run 20 laps around Arena Mexico, then once we got back to ringside, jumps, steps, then getting in the ring and rolling round.

–We think of lucha matches as being very flashy, but the training is much more about fundamentals.

Wato: Right. I think the idea is so you don’t get blown up running all the time, so it was a *lot* of running (laughs).

–Who was your main rival in Mexico?

Wato: Audaz. We’re about the same size, we matched up well. I’d love to wrestle him in Japan.

Do you have any new moves in the works?

Do you have a particular pride in being a junior heavyweight? Would you ever consider moving to heavyweight?

Wato: Me wanting to wrestle as a junior was all because of Hiromu Takahashi. I think I have to overcome him, and then everything will change for me.

–Have you ever thought about moving up?

Wato: Not really- I’m proud of the junior heavyweights. I think we can do stuff the heavyweights can’t. And I think the matches are better, honestly. The heavyweights get more focus, it’s them on the posters, and I want to change that. 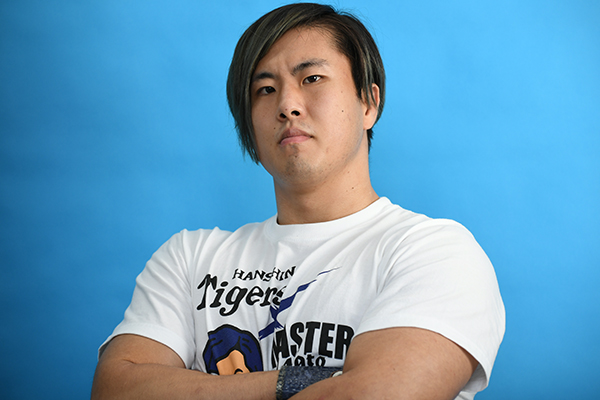