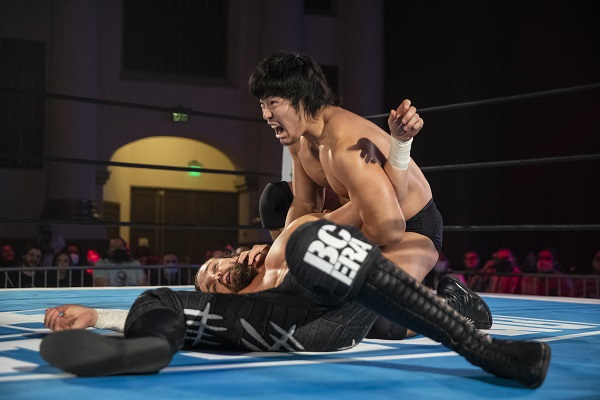 The main event of NJPW STRONG this week saw Yuya Uemura and Alex Zayne take on BULLET CLUB’s Hikuleo and Jay White, in the Switchblade’s first match since losing the NEVER Openweight Championship to Tomohiro Ishii. Uemura would seize control of the narrative in the early moments, stopping the traditional pre-match ‘Too Sweet’ and drawing considerable ire from the former NEVER Champion, but Uemura would fire back, and stuck with his foe with a series of beautiful armdrags. 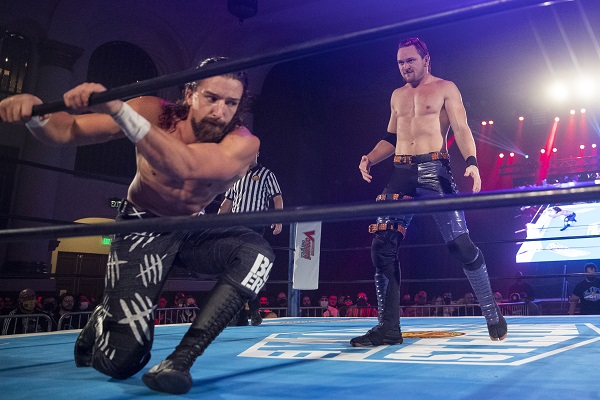 Uemura would eventually find himself in the BULLET CLUB corner though, and working for every inch of territory as Hikuleo’s power and White’s technique took hold. After a dropkick, Zayne would find his way into the match with some frenetic offense, landing an impressive flipping leg drop and forcing a desperate yank of the hair from the Switchblade. 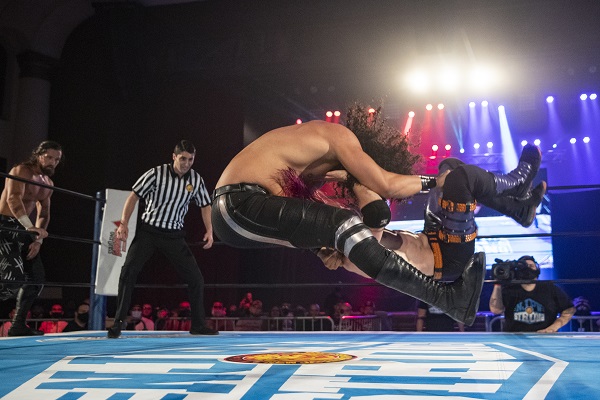 Moments later Uemura would taste the same fate as Hikuleo took control with a lariat that rocked Zayne; Uemura would get inside with a huge suplex as the match broke down. Uemura would be dropped with a Bladerunner by Jay White, and wanted the same for Zayne; though the Sauce landed a spectacular flipping Frankensteiner on the former champion, he would be stopped by a Hikuleo chokeslam and the Tongan Driller. 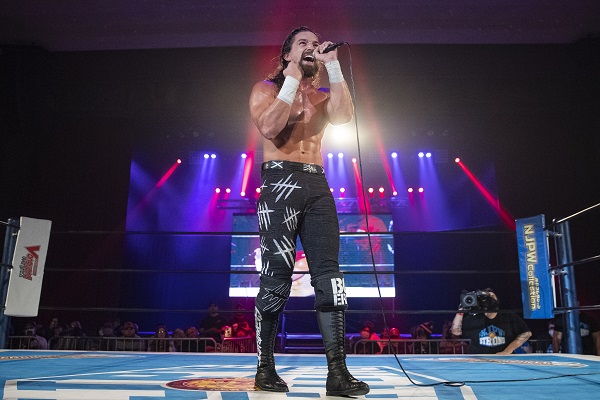 Post match, Jay White would talk of his change in focus on STRONG going forward, and call out Christopher Daniels as Nemesis tapings loom this Thursday night. 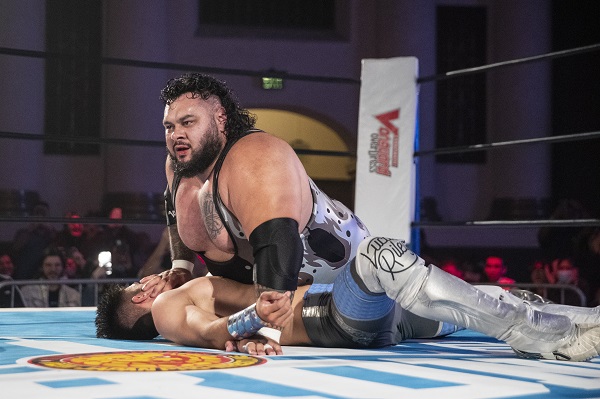 The hits were just as big for the debuting young Lucas Riley as he faced JONAH in his first official NJPW match. Riley did what he could to stick and run, but had very little luck. A long delayed suplex, a stiff senton and the Tsunami splash sealed the deal. After both he and partner Juice Robinson were attacked by the Top Dog at Battle in the Valley though, David Finlay would hit the ring ready for revenge, and a big singles match in Hollywood later this week. 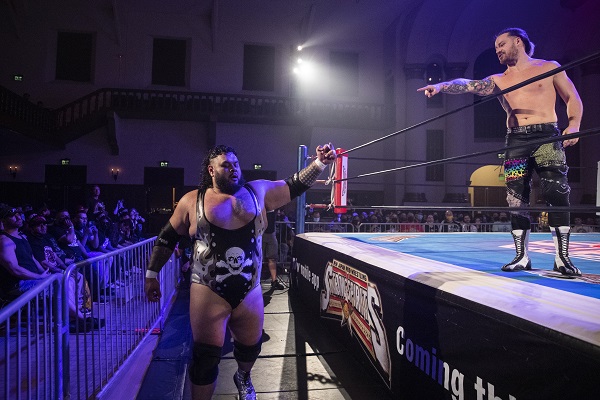 Alex Coughlin’s Challenge Series continued on STRONG with special emotional significance as he faced his training partner and mentor Josh Barnett. Barnett began his first NJPW match in over 17 years showing the benefits of his grappling experience, but Coughlin would match pace as both men fought to gain the edge and looked for leg submissions. 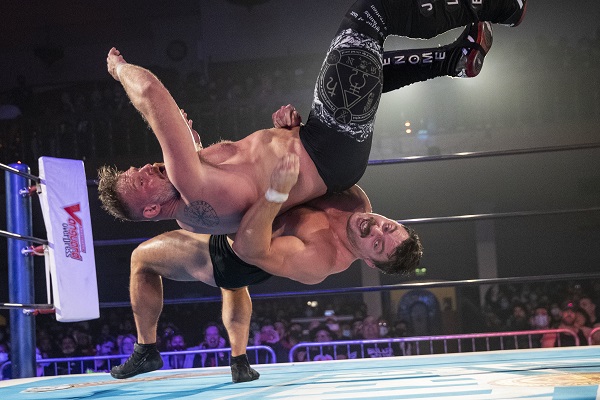 As the match wore on, it became a show of strength as well as submissions. Barnett unleashed a pair of picture perfect half hatch suplexes, and Coughlin responded, with a phenomenal pair of rolling deadlift gutwrenches. Coughlin was more than a match for the Warmaster, but it would ultimately be Barnett securing a cross leg lock for the victory. Still, post match Barnett had nothing but praise for his student, and told the world that in his mind the LA Dojo member was more than ready for the big time. 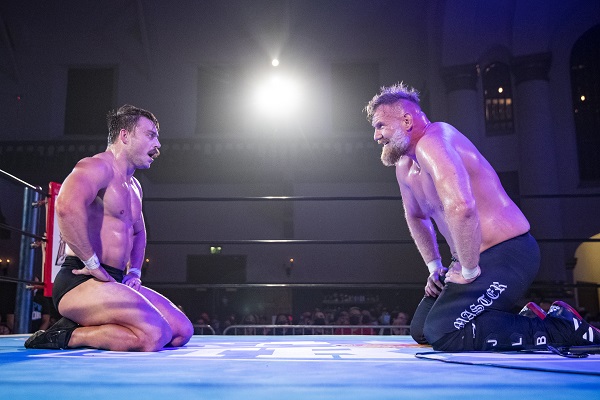 Opening up the evening, Adrian Quest and Lio Rush teamed up to take on Stray Dog Army’s Misterioso and Bateman. The action from Quest and Rush was high paced at the outset, with stereo topes suicida, and though the Stray Dog Army would use their size advantage to take control, a Rush Hour, and then a Quest Phoenix Splash would pick up the victory over Misterioso. 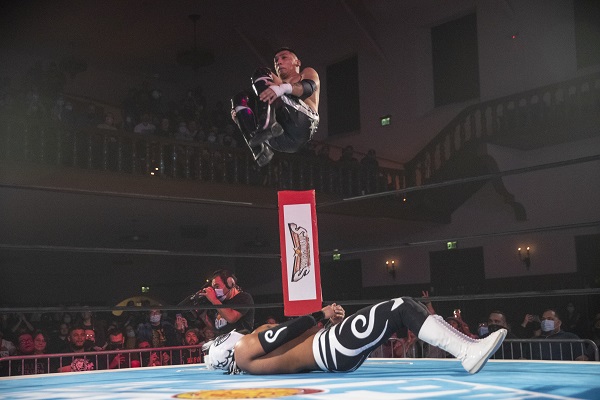