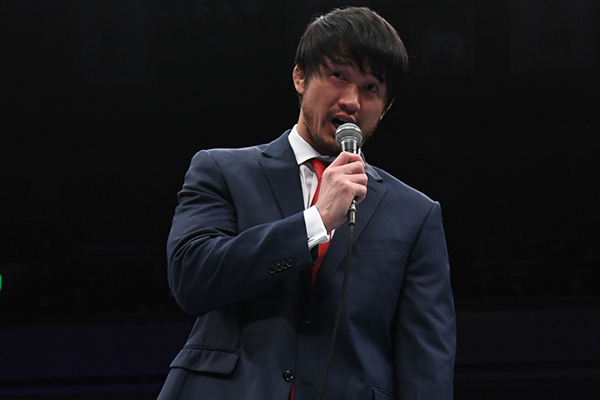 Katsuyori Shibata will wrestle on night one of Wrestle Kingdom 16 January 4.

The Wrestler announced his bout at the World Tag League and Best of the Super Junior final December 15. Shibata headed to the ring in Ryogoku Sumo Hall, and fought back tears before simply stating ‘I will have a match on January 4. That’s it.’

Shibata’s last official match was on April 9 2017 against Kazuchika Okada, after which he suffered a subdural hematoma. Shibata was hospitalised, and it had appeared his in ring career was at a halt. At the G1 Climax final in the Nippon Budokan this October, Shibata wrestled Zack Sabre Jr in a five minute grappling exhibition. 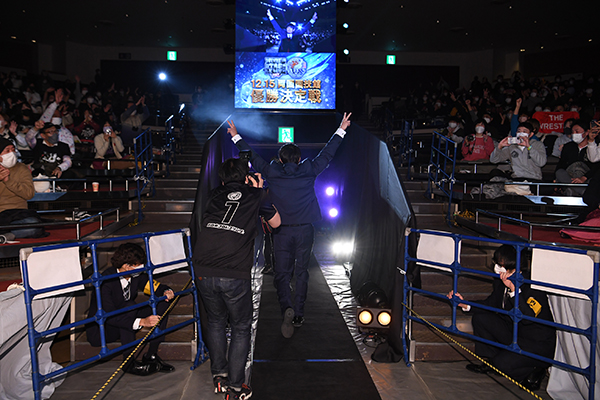 Full details on the match, and Shibata’s opponent, have yet to be announced.