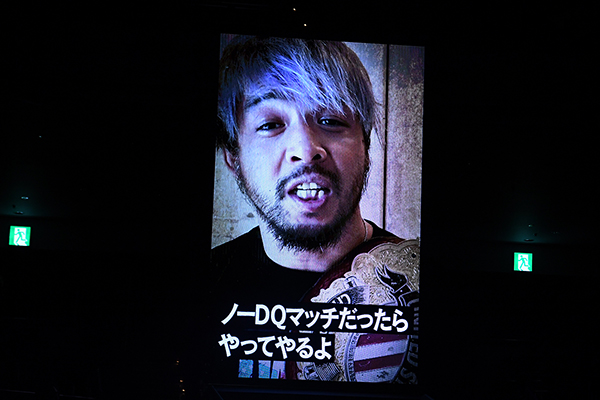 Hiroshi Tanahashi has been challenging KENTA to an IWGP United States Heavyweight Championship match over the past few days, but the champion has been reluctant to accept. Sweetening the deal, Tanahashi offered to give KENTA his pick of stipulations for the match, so as ‘not to make it a direct rematch’ from his Power Struggle defeat on November 6. 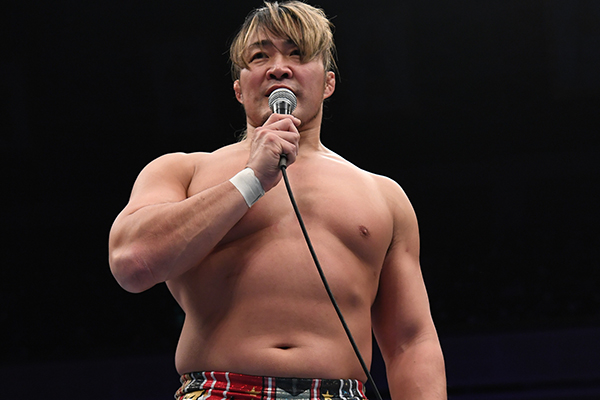 KENTA finally accepted the challenge in a video message directed toward the Ace at the World Tag League/Best of the Super Jr. finals. Pointing out that Tanahashi had sent him through a table during their bout in Osaka last month, KENTA said that he wanted vengeance, and would have the match as long as it was an anything goes, no disqualification match. Tanahashi accepted the conditions, but the date and venue of the match is currently TBA.
NEXT：CHAOS Wins World T...