Free action gets us on the road to Wrestle Kingdom 16

The last four cards of 2021 in NJPW will see a Christmas celebration in Korakuen Hall, and tensions mount as the countdown is on for Wrestle Kingdom 16.

Watch Road to Tokyo Dome live or in English on demand FREE on NJPW World! 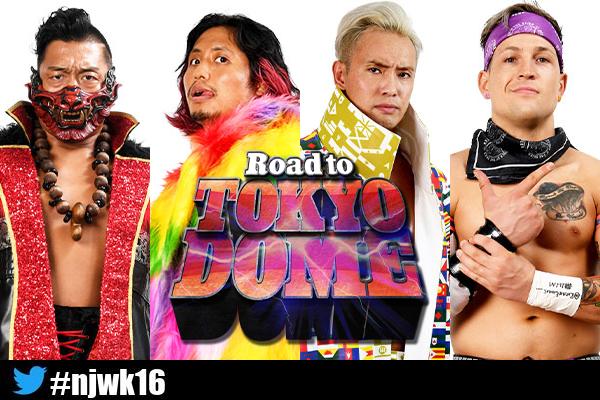 The main event sees another preview of IWGP World Heavyweight Championship action January 4 as Shingo Takagi and Kazuchika Okada square off. In Ryogoku Sumo Hall on December 15, an emphatic Rainmaker scored for Okada against BUSHI, as the number one contender sent a powerful message to the IWGP World Heavyweight Champion. Tonight, Takagi’s partner Hiromu Takahashi carries with him a burden of responsibility as Best of the Super Jr. winner, as well as El Desperado’s challenger on january 4 at the Tokyo Dome. Certainly the Time Bomb will be just as eager as Shingo to avoid defeat and send a powerful message of their own. Yet with Robbie Eagles preparing for his own big spot in defending IWGP Jr. Heavyweight Tag gold on January 5, something has to give. 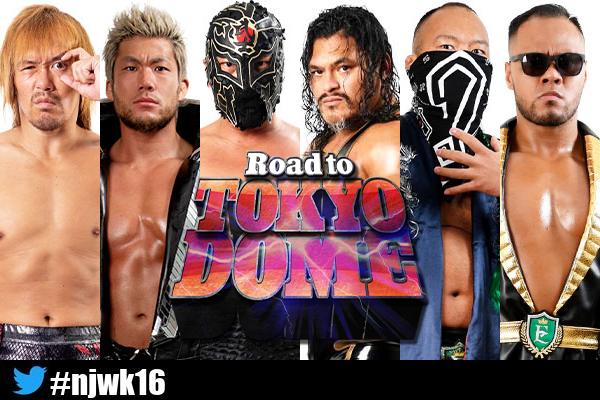 With singles matches set for Tetsuya Naito and SANADA opposite Jeff Cobb and Great-O-Khan at Wrestle Kingdom, United Empire and Los Ingobernables de Japon collide in six man action tonight. United Empire have been nothing other than dangerous in multiman matches this year with a phenomenal record of dominance. Will this be another emphatic statement of intent, or will LIJ have something in store for their opponents? 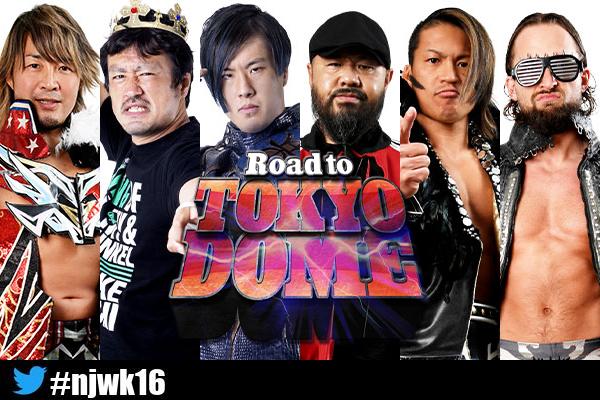 As El Phantasmo and Taiji Ishimori get set to challenge for IWGP Junior Heavyweight Tag team Championship gold, they face off against one of their January 5 opponents in Ryusuke Taguchi in this six man battle. Meanwhile Hiroshi Tanahashi may not be able to get his hands directly on KENTA before his no disqualification Tokyo Dome battle for the US title, but the returning Gedo will make a fitting object of his aggressions. 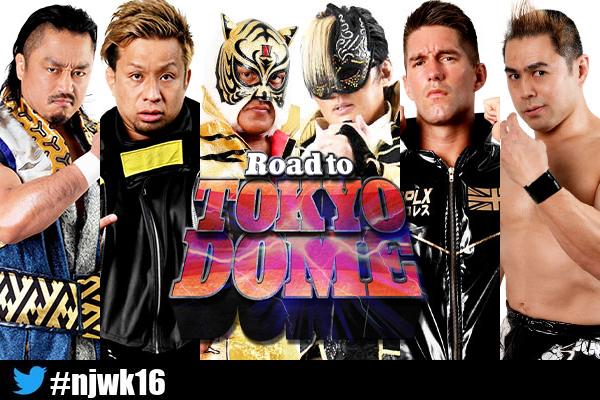 A preview of January 4’as IWGP Tag Team Championship match sees Hirooki Goto and YOSHI-HASHI go up against Dangerous Tekkers. After a sudden rollup saw the CHAOS side pip Dangerous Tekkers to the World tag League final and eventual trophies, there is a score to settle here in Korakuen, but CHAOS and Tiger Mask seek to ensure the scales are further tipped in the number one contenders’ favour. 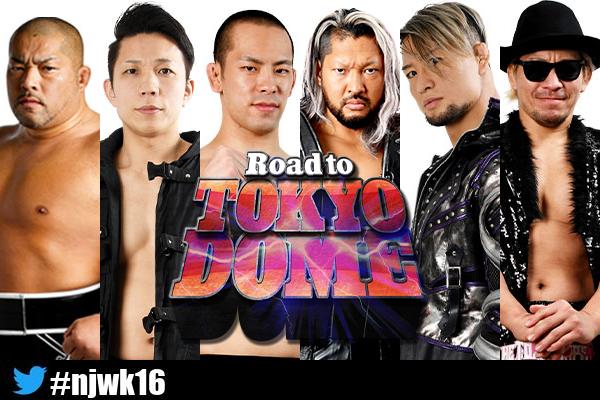 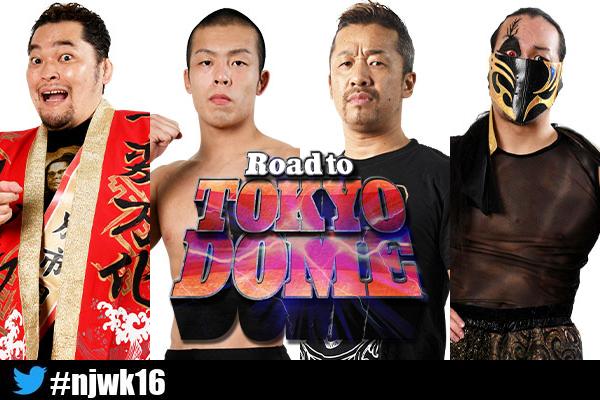 Toru Yano only has to last the week before he can call himself back to back King of Pro-Wrestling for 2020 and 2021. To hit that milestone, he will have to face Kanemaru on Christmas Eve however, in a unique end of year party rules match. On Christmas Eve it will be as much about holding one’s liquor as it is holding down one’s opponent to the mat; before that though, Yano teams with Young Lion not even of legal drinking age in Fujita as they face Kanemaru and DOUKI. 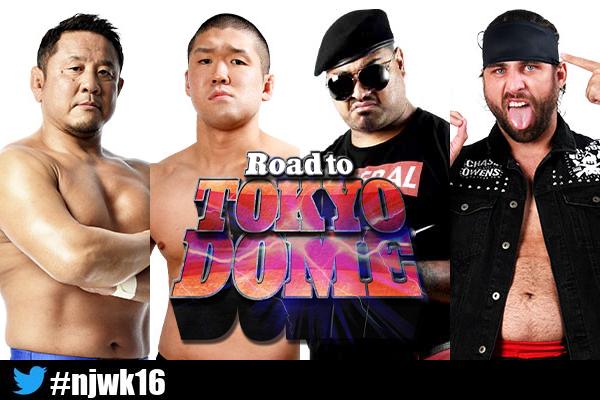 The first match of the evening sees Bad Luck Fale and Chase Owens face Yuji Nagata and Yuto Nakashima. An impressive World Tag League run for Fale and Owens saw them out of the final running, but with many more eyes upon them. With ten days remaining in the year, they seek to run more heads before 2021 is out.