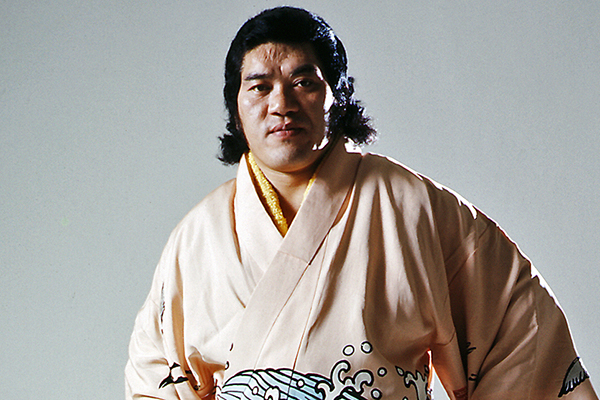 Shozo Kobayashi, better known to wrestling fans as “Strong” Kobayashi in IWE, WWWF and NJPW rings, passed away on December 31 2021, it was announced yesterday. He was 81.

A dedicated wrestling fan who got involved in weight lifting at a young age before working for Japan National Railways, Kobayashi was scouted in 1966 by the pioneering International Wrestling Enterprise organization at a body building event. He made his professional debut in 1967 as ‘Masked Taro’, notable for being the first masked Japanese wrestler in history.

Yet it was in 1968 Kobayashi would unmask, and take up the ring name of Strong Kobayashi. Quickly becoming the ace of IWE, Kobayashi would feud with the top worldwide stars of the day, including a young Andre the Giant. He also plied his trade in rings across Europe and the US, including what was then the WWWF (now WWE). 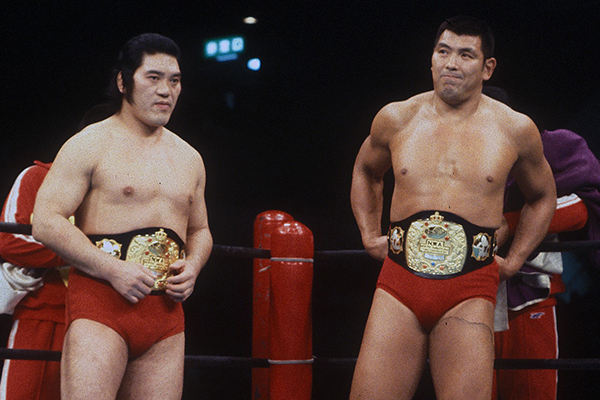 February 1974 saw Kobayashi leave IWE, and in March, he shocked the nation by appearing in New Japan Pro-Wrestling to challenge Antonio Inoki to a match at Kuramae Sumo Hall. This dream encounter between two of Japan’s biggest stars for the NWF title sold out the venue and led to huge television ratings.

Kobayashi joined NJPW full time in 1975, and was a main event star, notably teaming with Seiji Sakaguchi to lift the NWA North American Tag Team Championships. Kobayashi continued to wrestle NJPW’s elite, until suffering from back injury in 1981. Unable to return to the ring, he formally retired on August 26 1984.

Kobayashi still delighted millions in the decades to come. His charisma and uncanny comic timing made him a television favourite under the name Strong Kongo. Among other hugely successful programs, he appeared as the villain in international cult classic Takeshi’s Castle from 1986.

The thoughts and deepest sympathies of New Japan Pro-Wrestling go to Kobayashi’s family, friends and fans.