LEC Clinpa! Presents New Year’s Golden Series from January 20, a special throwback to the early decades of New Japan Pro-Wrestling as we continue our 50 year celebrations. The month long trip around Japan will culminate in two nights in Sapporo’s Hokkai Kita-Yell February 19 & 20, with some immense championship and singles matchups! 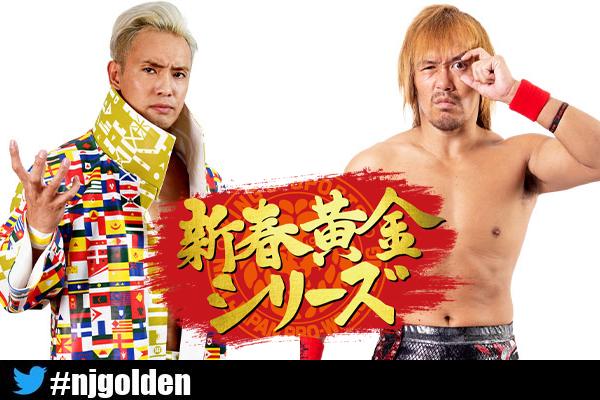 Headlining on night two February 20, Kazuchika Okada defends the IWGP World Heavyweight Championship against Tetsuya Naito. Everything seemed to come full circle for Okada on January 5 2022. After two years away from the top title in professional wrestling, he finally defeated first Shingo Takagi and then Will Ospreay to be undisputed as IWGP World Champion, only to be confronted by the very man who knocked him out of the top flight in the Tokyo Dome on January 5 2020.

Whether or not Naito agrees with Okada finally laying to rest the V4 IWGP Heavyweight Championship, and putting his stamp on a new era with the world title, Naito is driven and determined to be in the main event of Wrestle Kingdom 17 on January 4 2023. To get to that point, the title that now sits around Okada’s waist is a critical piece to the puzzle. Will it belong to El Ingobernable after the Golden Series? 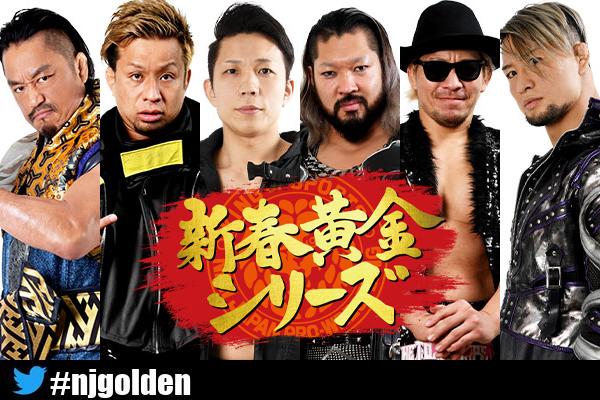 The NEVER Openweight Six Man Tag Team Championships are also at stake on night two. After a typically controversial finish to the NEVER six match on January 5 in the Tokyo Dome that saw HOUSE OF TORTURE retain the gold with a wrench assisted triple play on YOH, YOSHI-HASHI and Hirooki Goto agreed to put the IWGP Tag Team Championships up as collateral for a rematch. Now one team could leave with all the gold, and the hopes of the entire NJPW fandom will be on CHAOS having five belts between them. 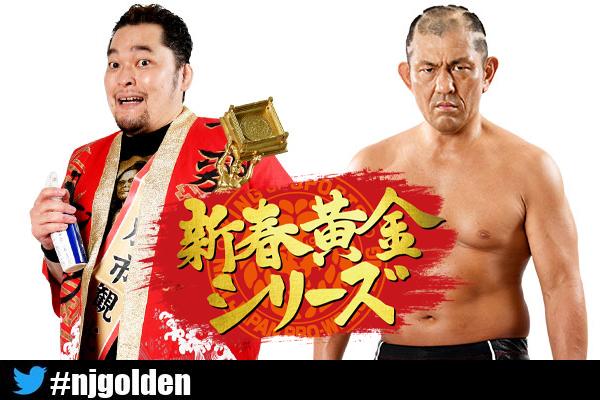 Also on night two, Minoru Suzuki will defend his KOPW 2022 status against Toru Yano. After landing a Gotch Style Piledriver to take the win in a wild four way that included Chase Owens and of all entrants, GLEAT’s CIMA, Suzuki declared that NJPW would regret putting the KOPW rules in his hands. A whole world of terrifying possibilities has opened up with Suzuki the KOPW trophy holder, but before a reign of terror can ensue, the King will have to defeat Yano. Yano humiliated Suzuki after his win by handcuffing the Suzuki-Gun boss to the ropes. A hint perhaps as to what stipulations one or the other may have in mind? 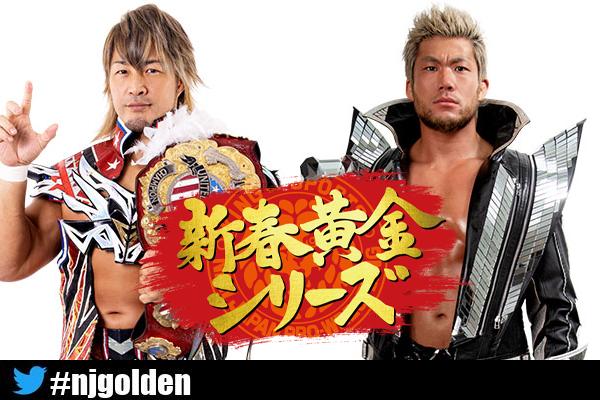 Headlining night one will be the IWGP United States Heavyweight Championship as Hiroshi Tanahashi defends against SANADA. After promising ‘a lifetime of rule breaking in one match’, Hiroshi Tanahashi went to a dark side of himself to begin his second title reign over KENTA. Now he holds the gold, and the key to worldwide matchups, but the Ace only felt empty in defeat. Feeling he needs to get back to the classical core of wrestling, Tanahashi was somewhat healed by his tag match against Kaito Kiyomiya and Keiji Muto January 8, and now takes on one of his favourite opponents in SANADA.

SANADA is coming off a victory over Great-O-Khan in the Tokyo Dome, via a quick flash pin that upset the Dominator. O-Khan learned it only takes three seconds to lose a match, and Tanahashi’s US gold could slip away just as quickly. Now approaching six years in NJPW, can Cold Skull finally secure singles gold tonight? 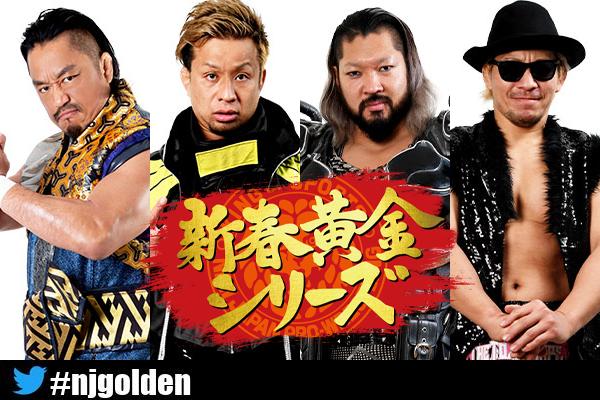 As mentioned, the condition for CHAOS to gain a NEVER Openweight 6 Man rematch on February 20 will be to put the IWGP Tag Team Championships at stake one night earlier. With HOUSE OF TORTURE potentially still in possession of four title belts, adding five and six to their collection will be top priority, and CHAOS will certainly have to look out for considerable outside interference. Can the champions respond? 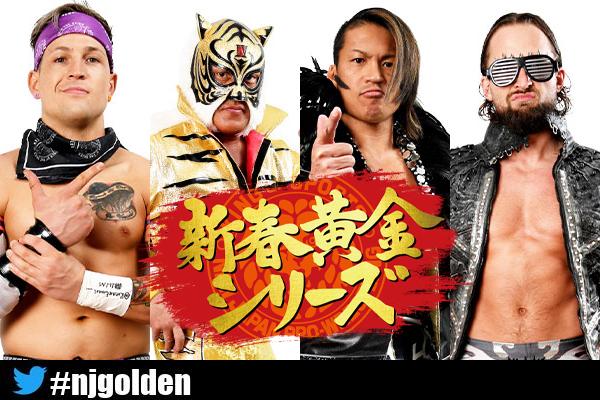 The IWGP Junior Heavyweight Tag Team Championships are also on the line February 19. On January 5, Flying Tiger retained their titles to start the Year of the Tiger in satisfying form, Robbie Eagles not only submitting Rocky Romero, but four participants able to hold down El Phantasmo and finally removing his suspicious boot. The metal secret to Sudden Death finally revealed, BULLET CLUB’s Cutest tag Team were thrown out of the match. Now ELP and Taiji Ishimori are regrouping with another challenge, but can they top the tag ranks on their own considerable merits, without Phantasmo’s secret weapon?