February 11 sees LEC’s New Year’s Golden Series hit the Xebio Arena in Sendai as junior heavyweight battles get the focus of an all star card. 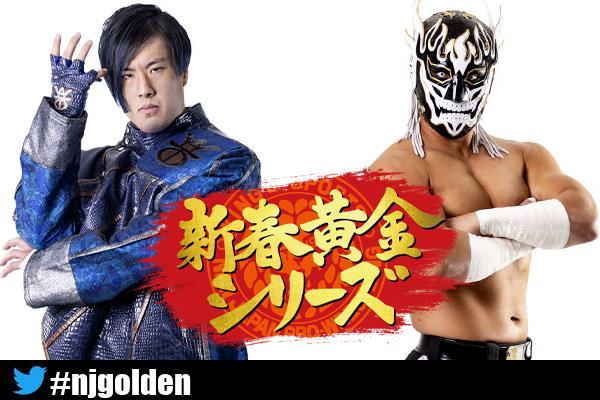 In the main event, El Desperado will defend the IWGP Junior Heavyweight Championship against Master Wato. After a hard hitting defence of the IWGP gold against Hiromu Takahashi on January 4, Desperado had no time to wind down, being upset the very next night on the January 5 kickoff by Wato. The blue haired prodigy managed to scoop submission victory with his new Vendeval submission.

Even Desperado, normally hyper critical of Wato, was forced to admit that the young man had made changes, but that this wouldn’t be enough to see him to tag gold. As Suzuki-Gun’s masked man has openly talked of desire to defend his title against competitors from across the Japanese wrestling landscape, he must first gain a mandate and move past his second defence against Wato- or might his young challenger suddenly make a massive step to Grand Master status? 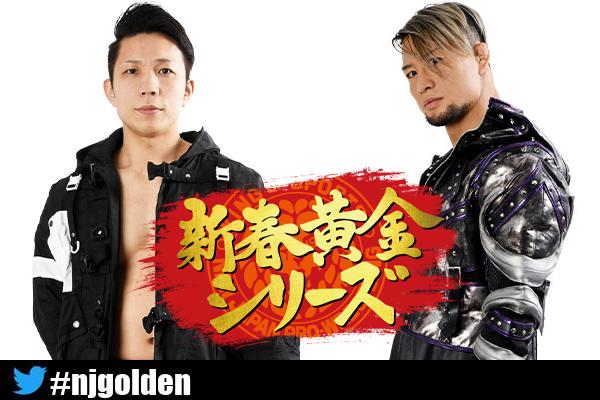 Also in Sendai, YOH and SHO go head to head once more. At the Tokyo Dome on January 4, SHO tried to pull every trick he had in his pocket to defeat his former partner, but both the Murder Machine and Dick Togo were dealt with as YOH picked up a win with the Five Star Clutch and then landed a satisfying superkick to counter a post match assault. Now the two meet once more in Sendai, does SHO have an added trick up his sleeve to beat YOH in his home prefecture, or will it be another Direct Drive to success for YOH? 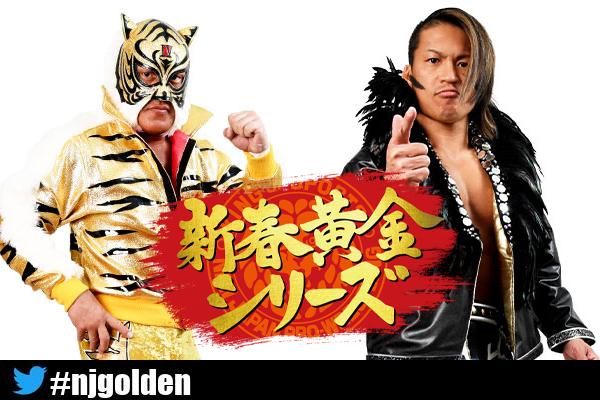 Tiger Mask will be taking on Taiji Ishimori in Ishimori’s home town to boot. One week after this Sendai card, Flying Tiger have to defend IWGP junior heavyweight tag gold against Ishimori and El Phantasmo in Hokkaido. This bout will serve as a preview of the later tag action, but could it also see the shape of things to come in the junior singles space?

With plenty mroe action across the card, it’s a must see event live, in person and in English on NJPW World!