As NJPW STRONG gets set to start off its live touring year Saturday in Seattle, the last set of matches have been announced for New Beginning USA, with some fantastic action including a STRONG Openweight Championship battle! 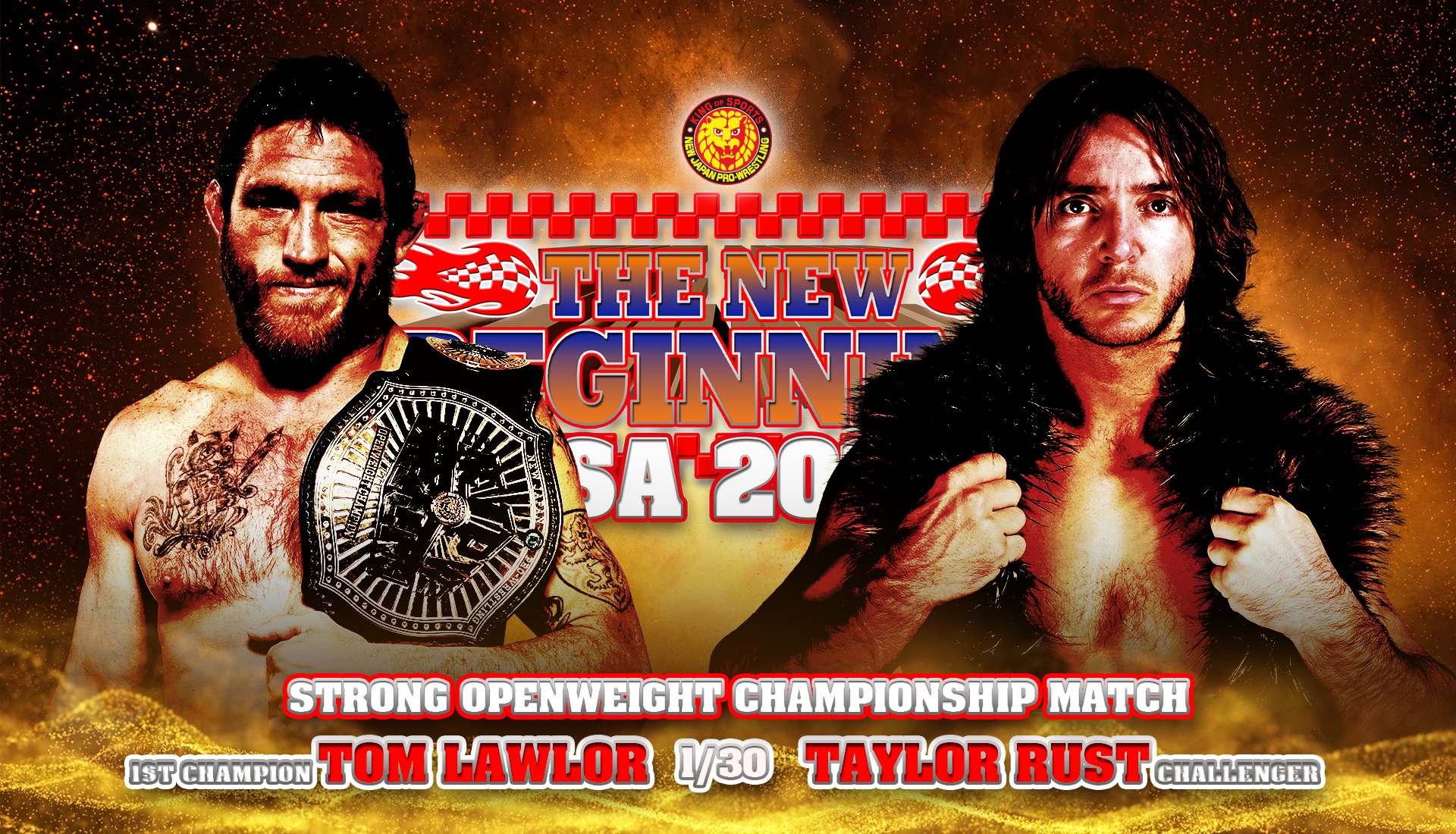 After Tom Lawlor’s sixth and final STRONG Openweight Championship defence at Detonation in December against Fred Rosser, the champion was surprised by the return of Taylor Rust. Rust had been removed from the Team Filthy lineup at the start of the year as he underwent a sojourn to WWE, but on his return, seemed to be welcomed with open arms by Lawlor…Only to receive a Perfect Circle and a declaration that Rust would be next to challenge.

Now back in STRONG, can Rust be the one to put a stop to the seemingly unstoppable in Lawlor? Or will the Filthy Era continue on Saturday nights? 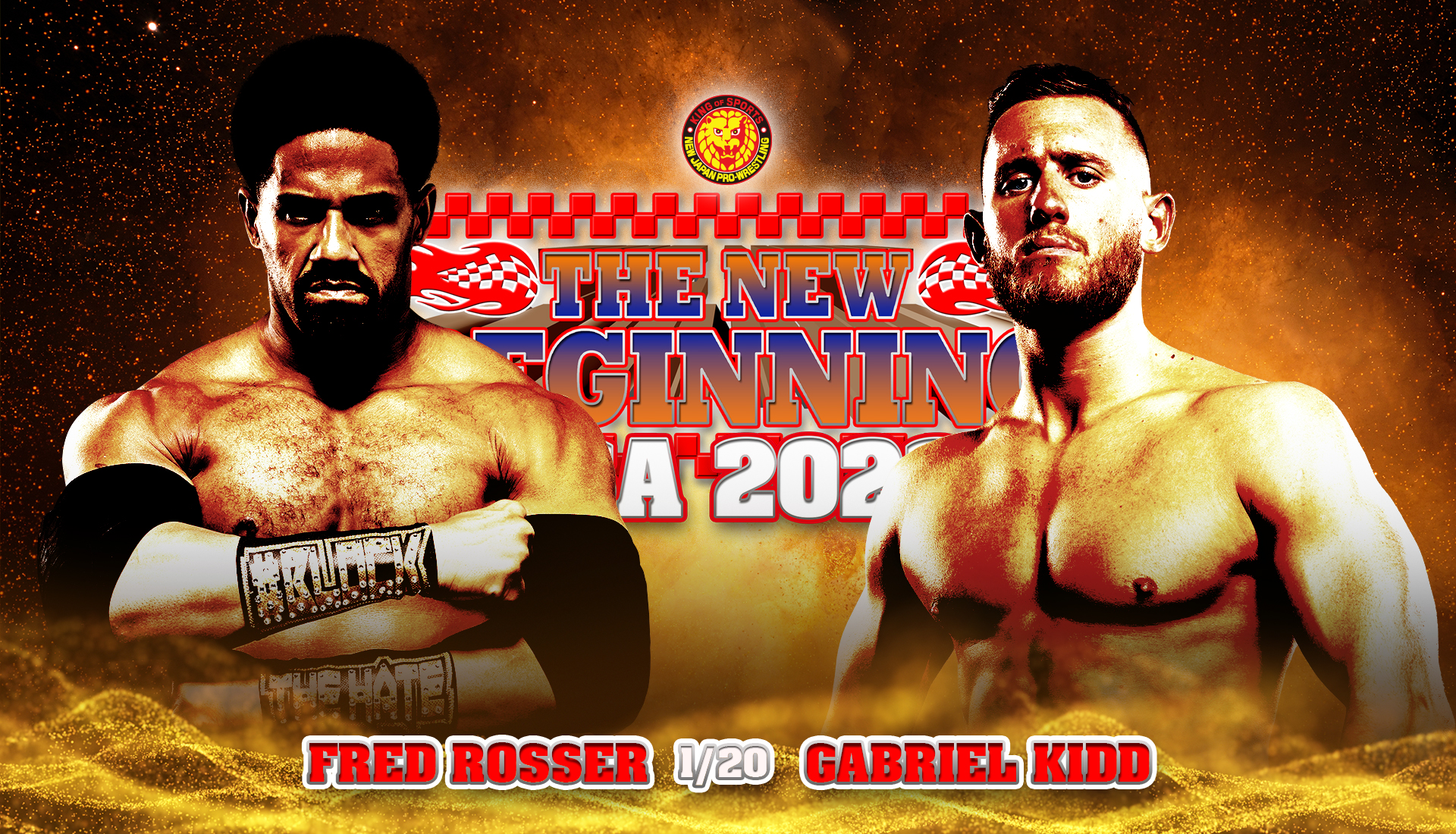 Gabriel Kidd will be taking on Fred Rosser in Seattle. Kidd has been making headlines this week after his war with Eddie Kingston in Hollywood made air. After their bout, Kingston made the Briton promise he would rack up the wins against top opposition before he faces the Mad King again. Back to back STRONG match of the year winner Fred Rosser more than fits that bill. Who comes out on top in Seattle? 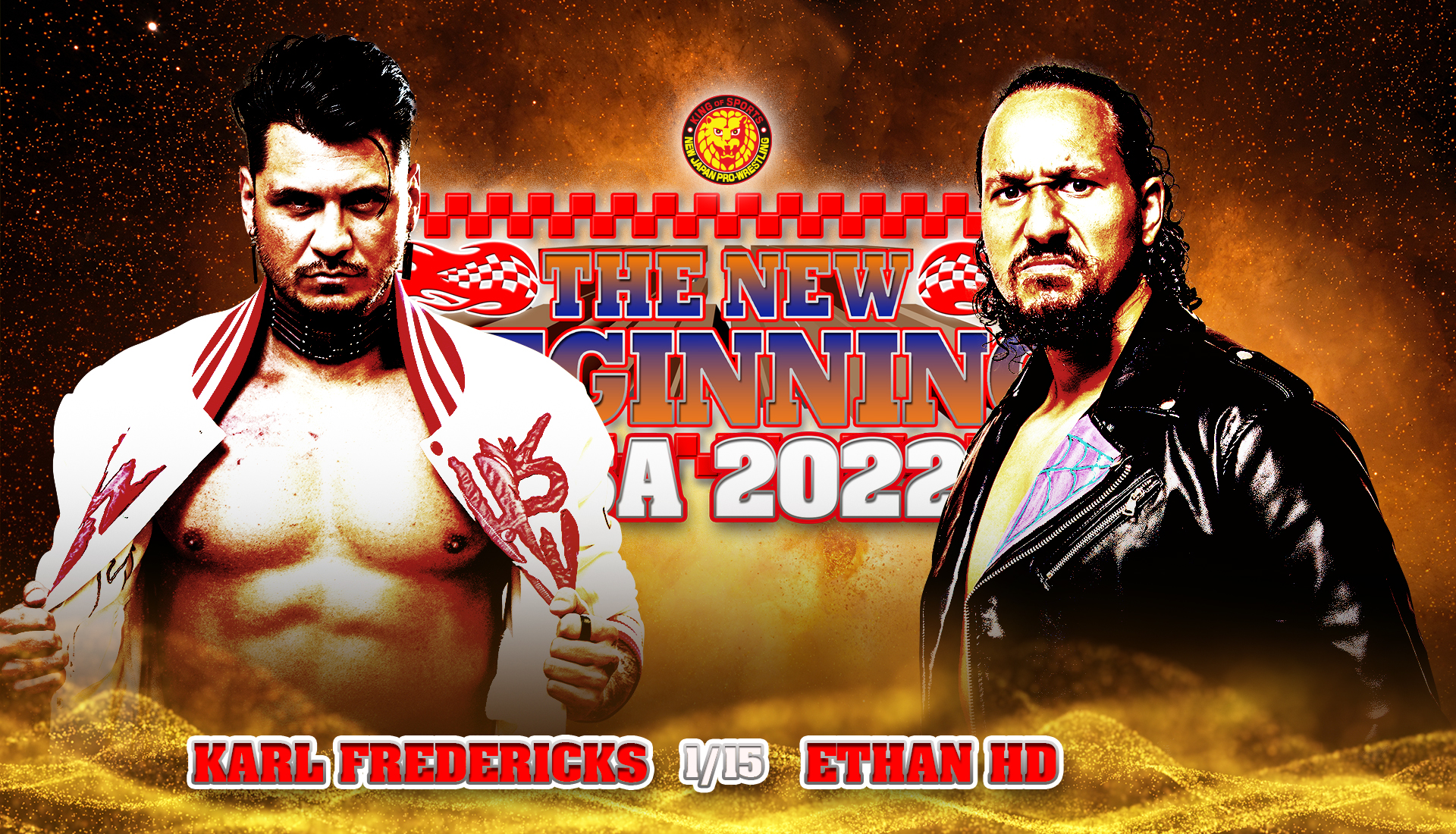 Karl Fredericks will take on the debuting Ethan HD. A representative of DEFY in Seattle, Ethan HD has ther benefit of 16 years experience, and will look to bring all of that to Fredericks here tonight. 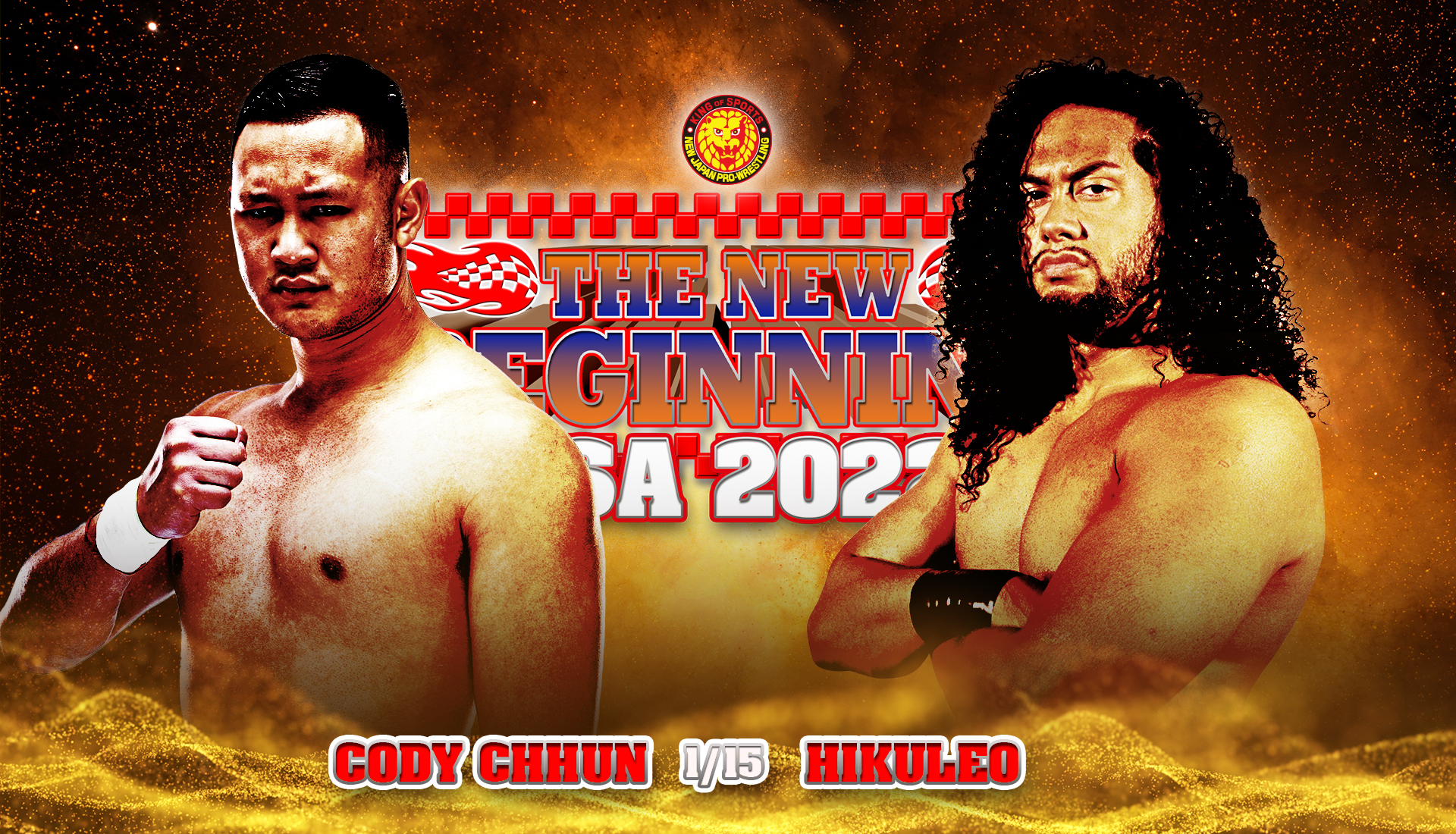 Also making his debut from the DEFY promotion is Cody Chhun. Still not yet 25, Chhun still carries five years of experience, including on AEW Dark. A big opportunity for young Chhun awaits, but Hikuleo will provide a formidable opponent. Can he survive the Young Gun?