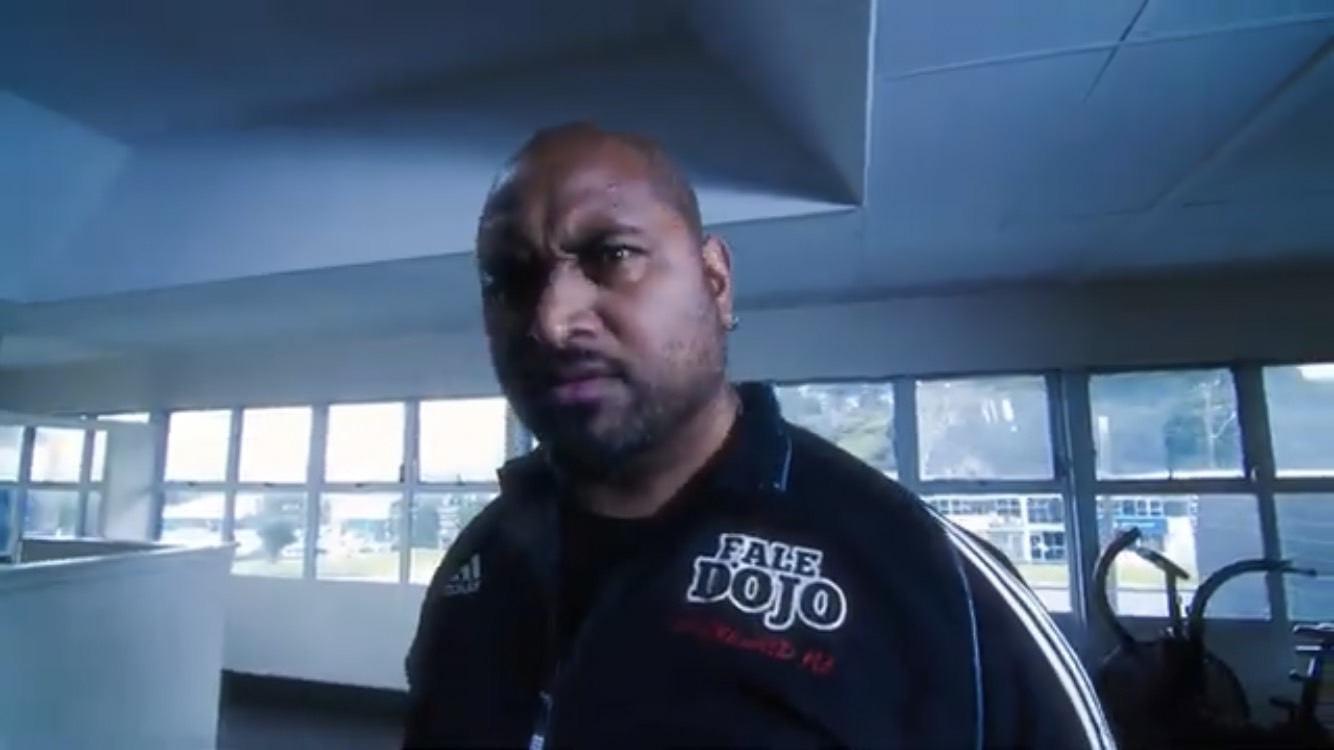 This week sees the debut of a new docuseries on NJPW World, as Lion’s Roar brings cameras behind the scenes at New Japan’s New Zealand Dojo.

Under the demanding guidance of Bad Luck Fale and Tony Kozina, young hopefuls battle through the Dojo system in a bid to hone themselves as professional wrestlers and human beings, all in the home of a prestigious contract with new Japan Pro-Wrestling!

The series pilot streams at:

Before the series heads to Mondays at noon JST.