The first matches have been signed for February 17, where RIVALS will see NJPW STRONG return to the Vermont in Hollywood! 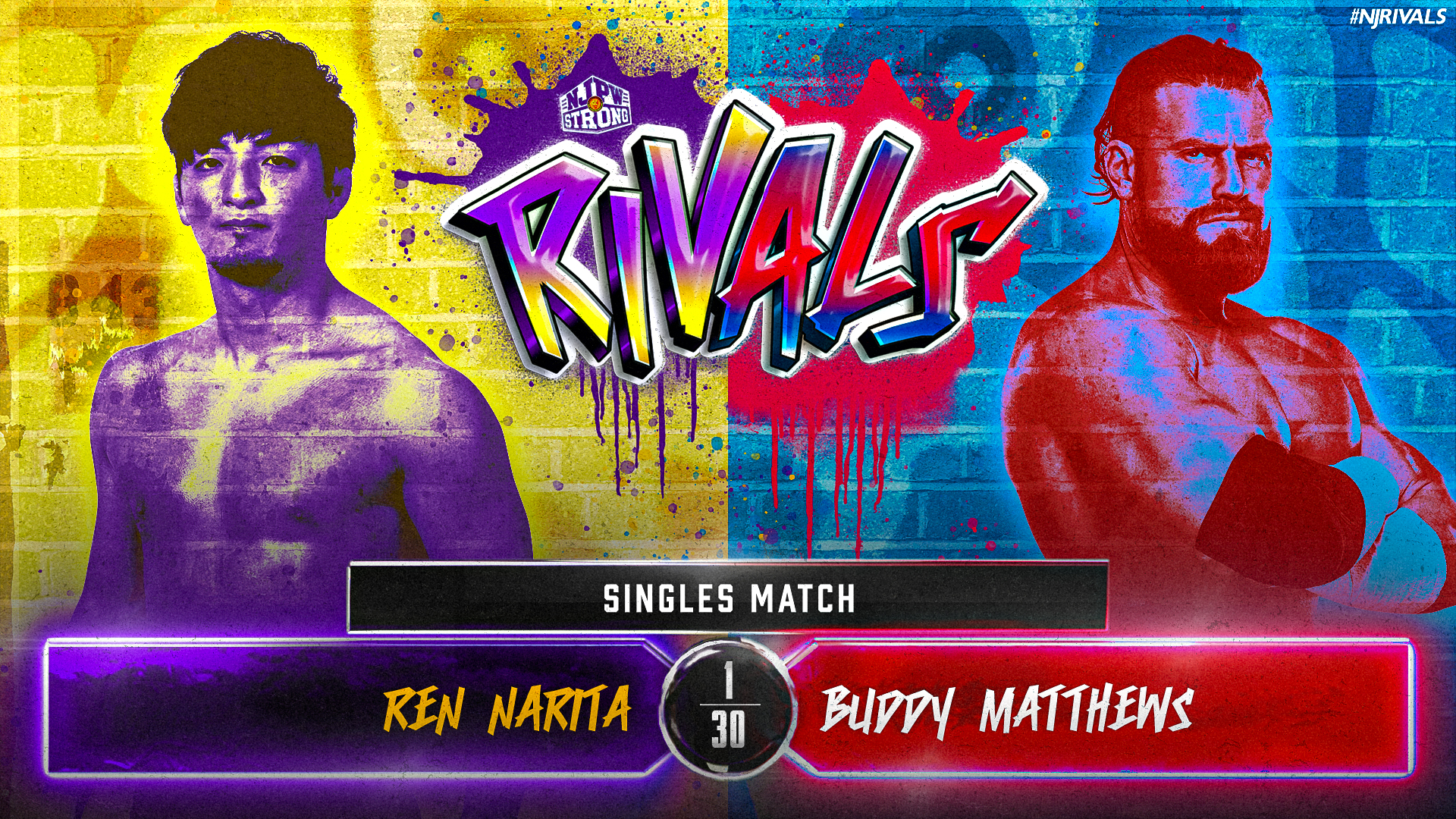 After facing Kazuchika Okada at Battle in the Valley this past November, Buddy Matthews returns to NJPW action at RIVALS, as he faces Ren Narita. Matthews earned the respect of the Rainmaker in San Jose, and will now be looking to make solid inroads into the NJPW STRONG roster, with Narita his first target. For the LA Dojo representative, a wild 2022 thus far has already seen him face mentor Katsuyori Shibata in the Tokyo Dome before taking on Josh Barnett in Seattle; this match could go a long way to shaping the future of NJPW in both America and Japan, and is one fans definitely need to see live. 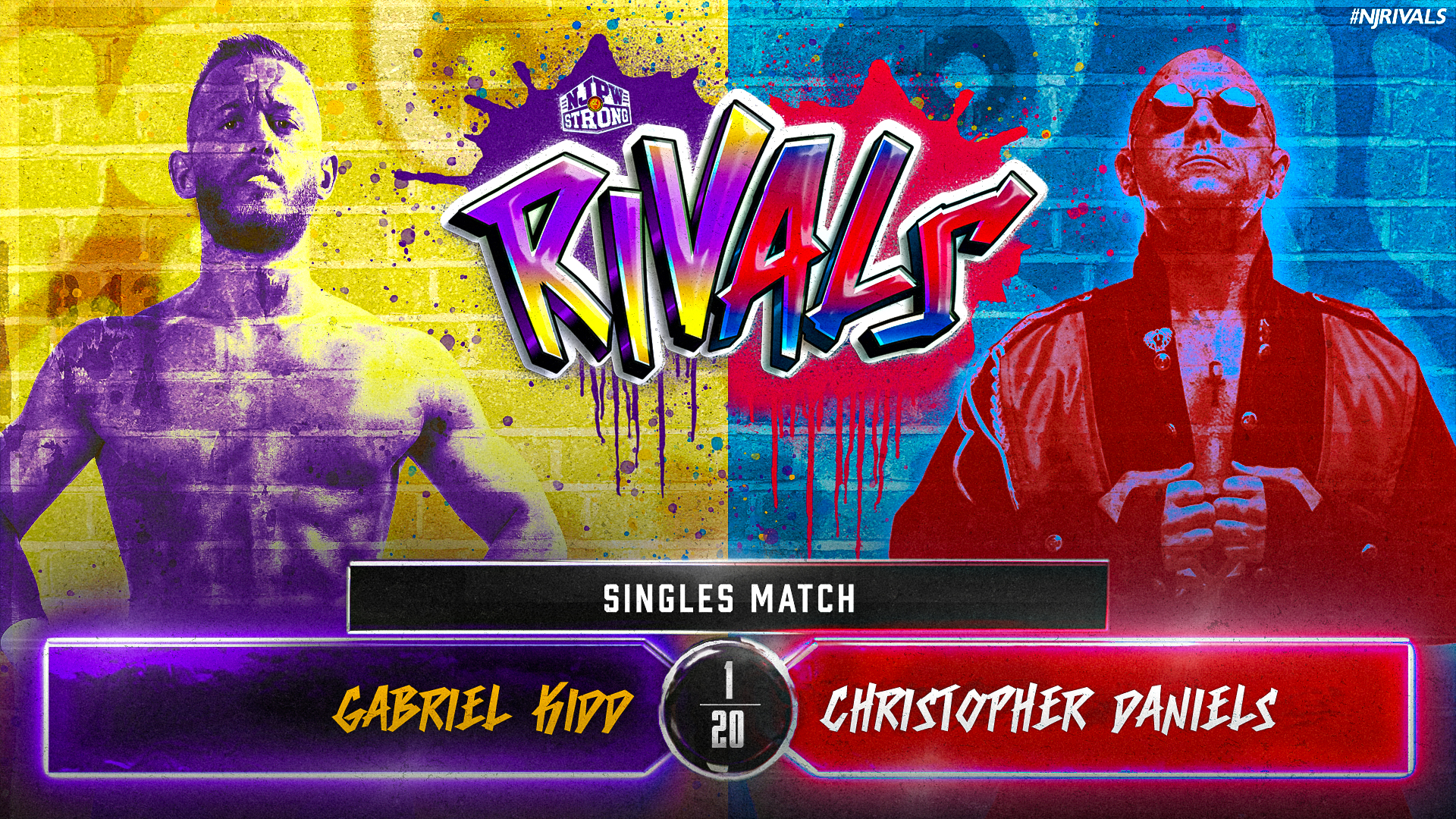 Gabriel Kidd will be facing Christopher Daniels in Hollywood. Since making his NJPW STRONG debut, Kidd has battled Jonathan Gresham, Eddie Kingston and Fred Rosser, and the Fallen Angel is yet another high caliber opponent with a very different style. Gabe has consistently impressed, but can he pick up a big time victory in Hollywood? 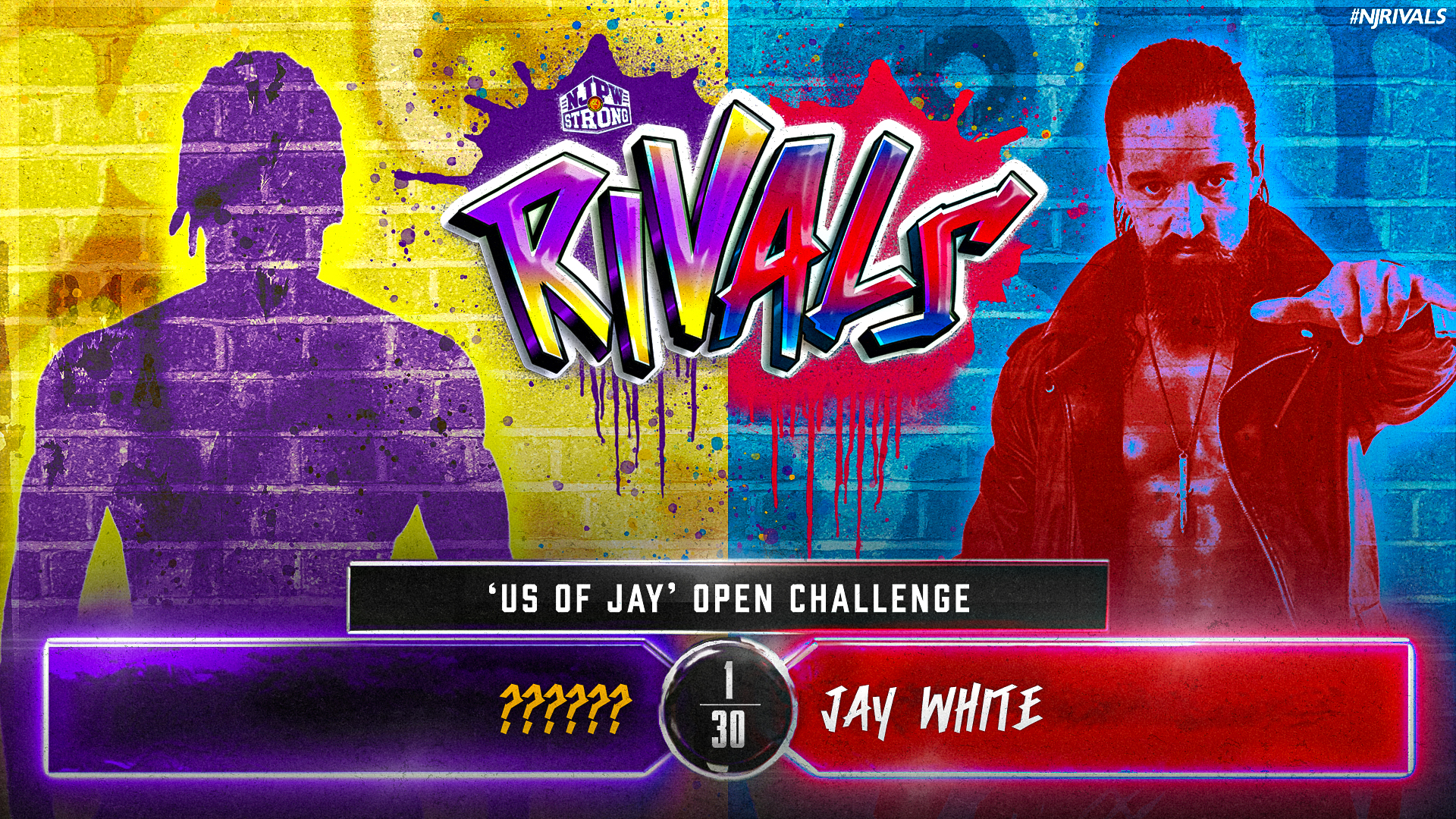 Jay White’s U-S-of-Jay open challenge will continue in the Vermont. The Switchblade started his mystery opponent tour in the very same venue at Nemesis, by calling out Christopher Daniels. Who will emerge in the third match of Jay White’s campaign to take on America’s greats? 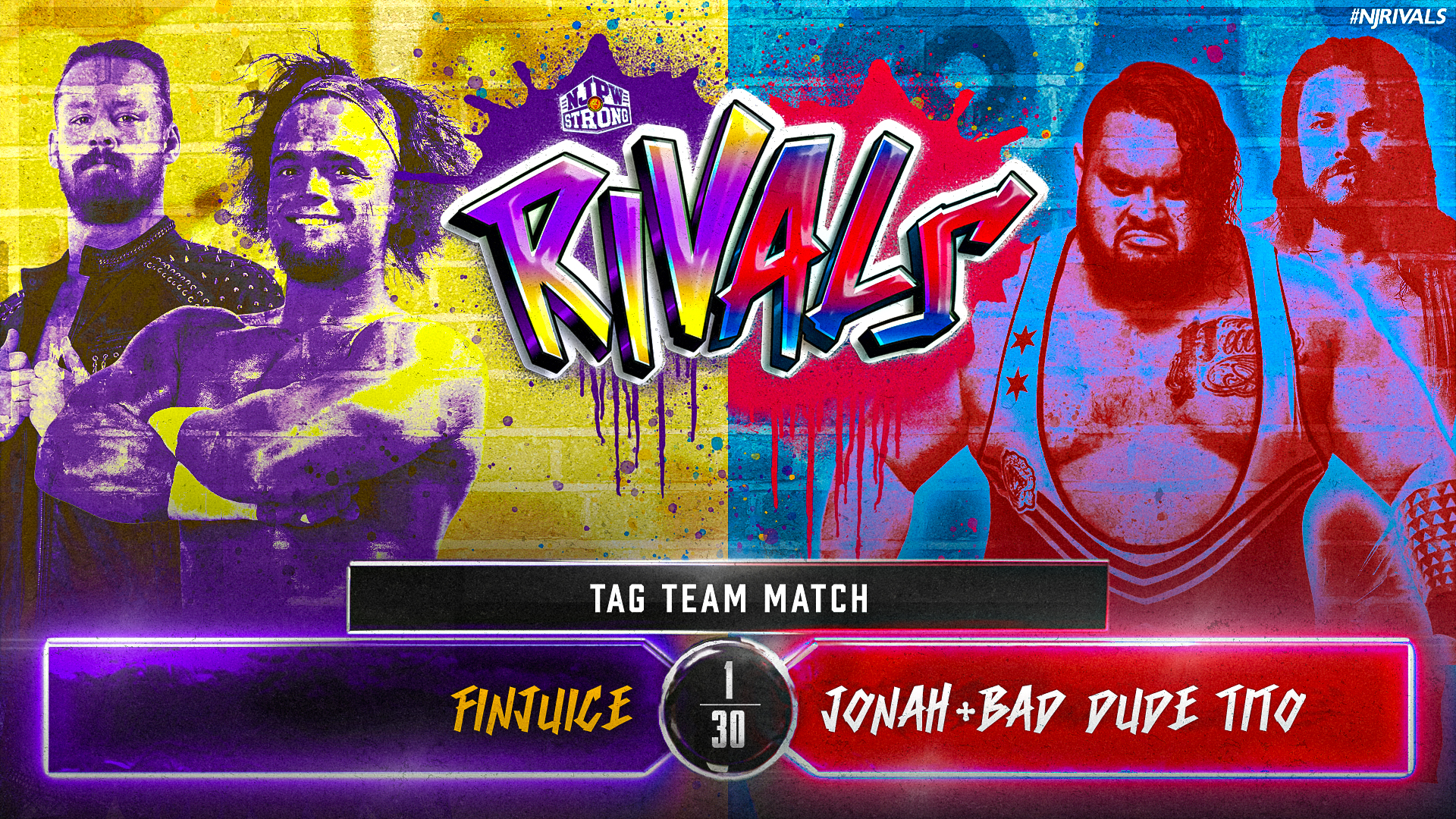 Bad Dude Tito and JONAH will team up to take on David Finlay and Juice Robinson. Fans will see Tito make his NJPW STRONG debut this Saturday when he faces Juice, and now Hollywood fans will see what the big man can do in tag competition. FinJuice are tough to beat when it comes to tag action, but Tito and JONAH are a terrifying force to be reckoned with on paper alone.