The card is getting increasingly stacked for NJPW STRONG’s return to the Vermont in Hollywood California for RIVALS. Four more matches have been added with bad blood already established between some competitors and more issues just beginning to brew. 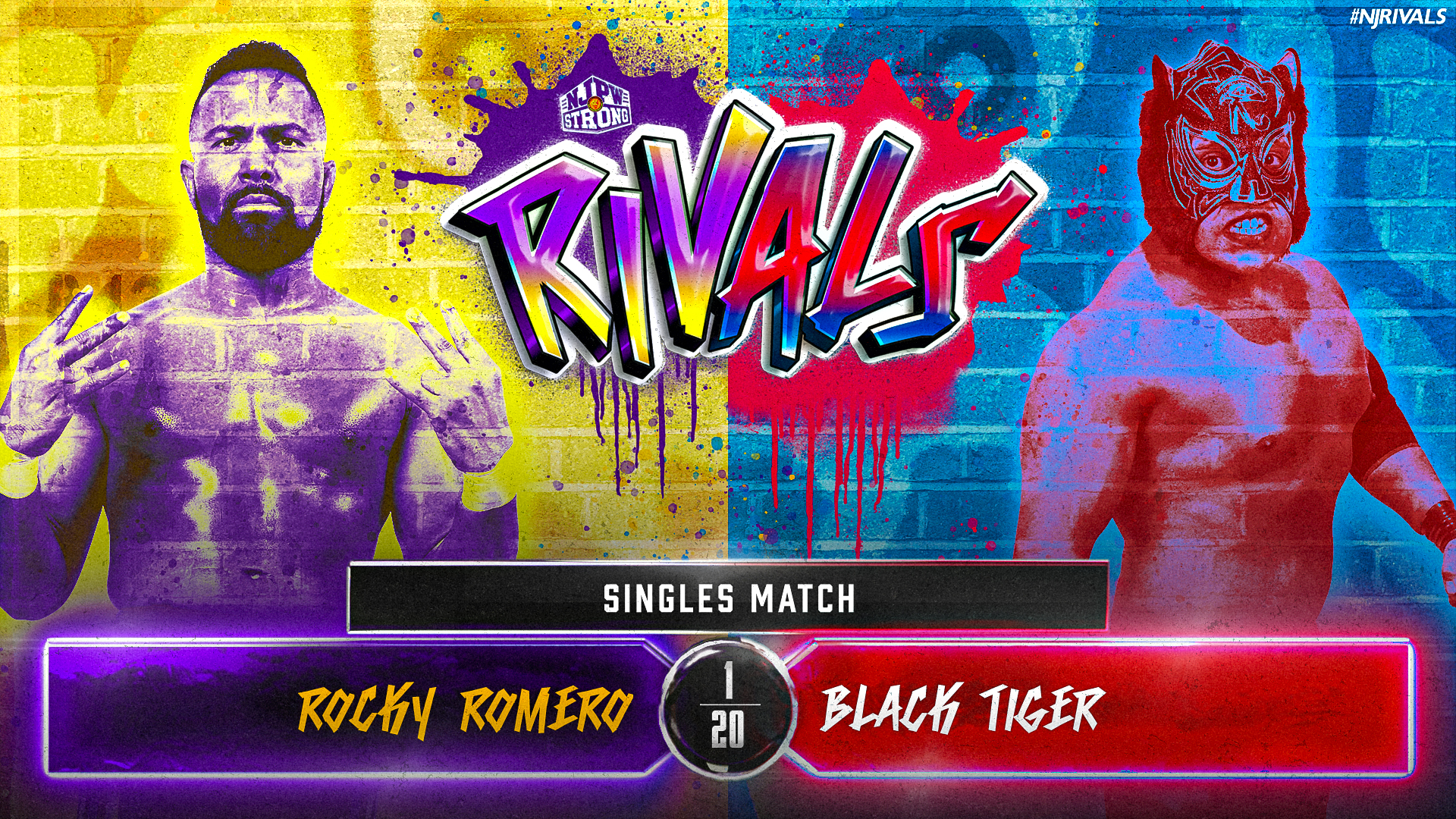 After months of waiting, Rocky Romero will finally get his hands on Black Tiger in singles competition at RIVALS. The current incarnation of Black Tiger first made himself known in Philadelphia at Showdown, when he used a kendo stick to assault Romero and align himself with Team Filthy. Since then, the two have tangled and traded wins in six man tag environments, with Romero determined to unmask and expose a figure he says he recognises as one from his past. Now the two will finally face off one on one- will Romero be able to make good on his promises, or will his masked nemesis stay a filthy step ahead? 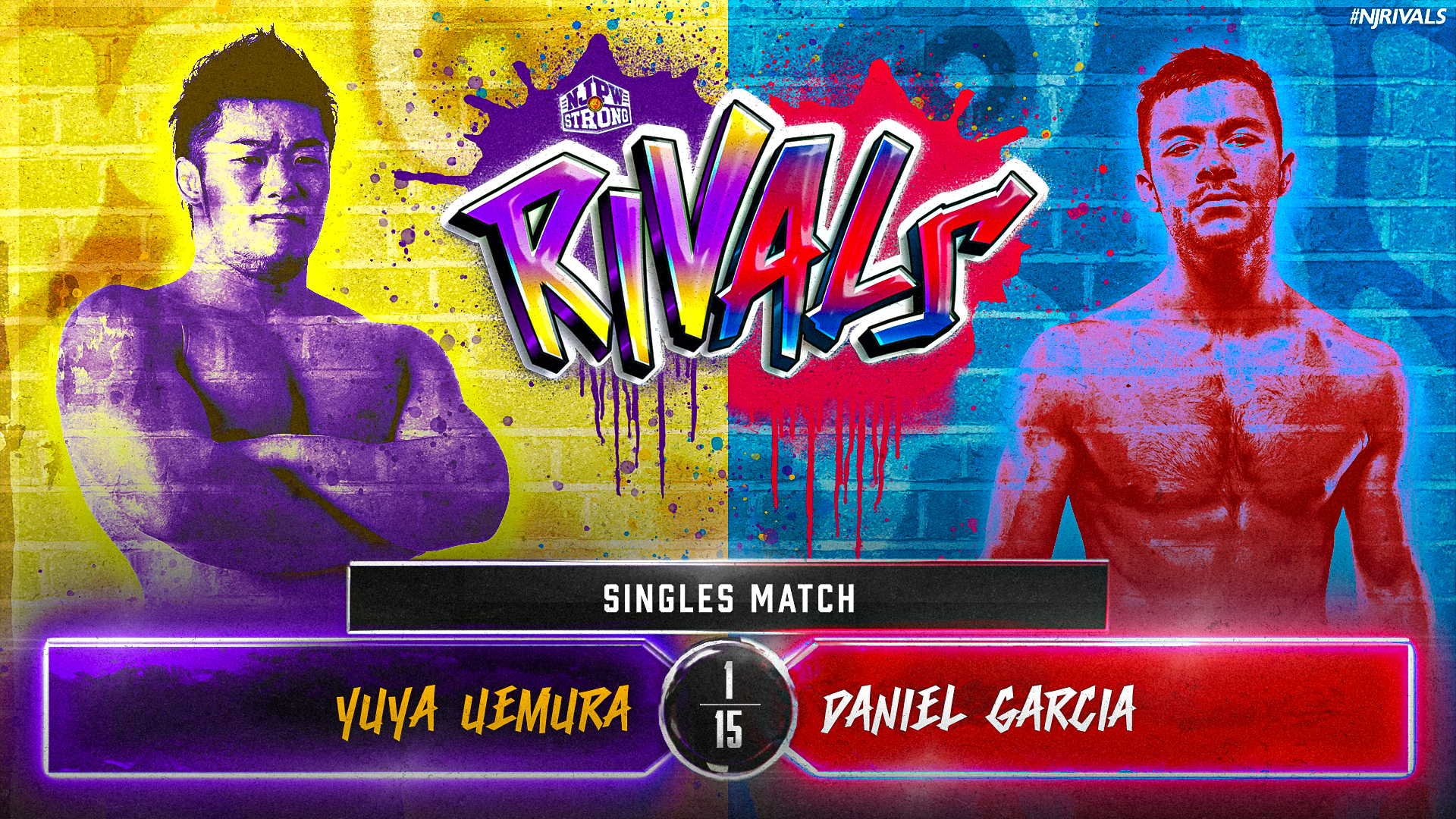 Following on from facing Brody King in Seattle this January, Yuya Uemura will take on Daniel Garcia in Hollywood. Red Death is making his first STRONG appearance in 2022, and will be doing so opposite an Uemura who has continued to impress and improve with every single outing on STRONG, and every passing day in the LA Dojo. Will the Vermont be the site of a big time victory for the Noge Dojo import, or will it be Garcia out on top? 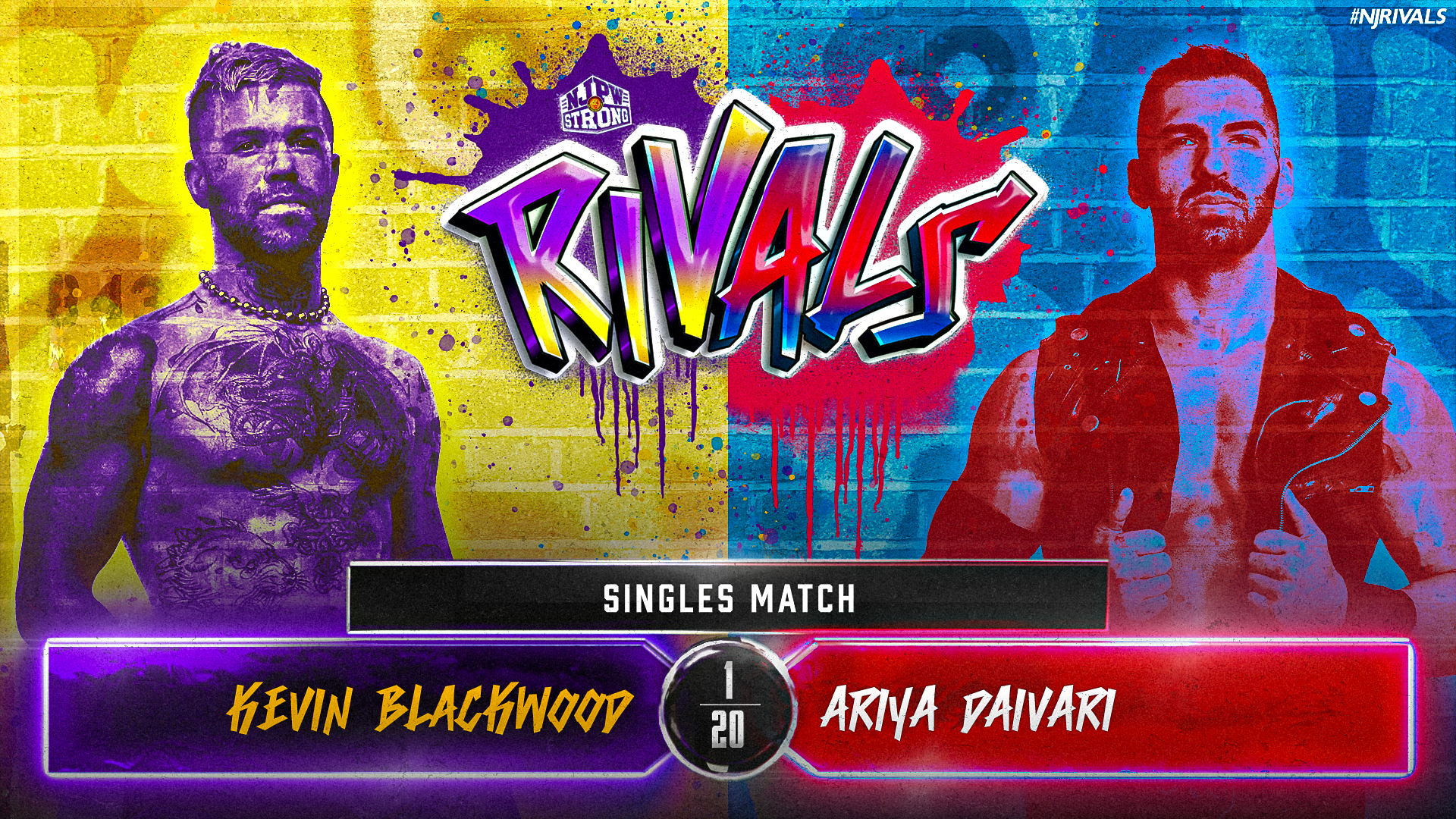 Kevin Blackwood makes his NJPW STRONG debut in the Vermont as he takes on Ariya Daivari. With five years experience on the independents, Blackwood hits the cerulean blue to prove his worth against a man in Daivari who is working to turn over a new leaf on STRONG. Daivari’s determination to prove himself a devoted and clean wrestling competitor has seen him put in impressive performances, but without the results he’d like to date; will February 17 see him pick up a statement win? 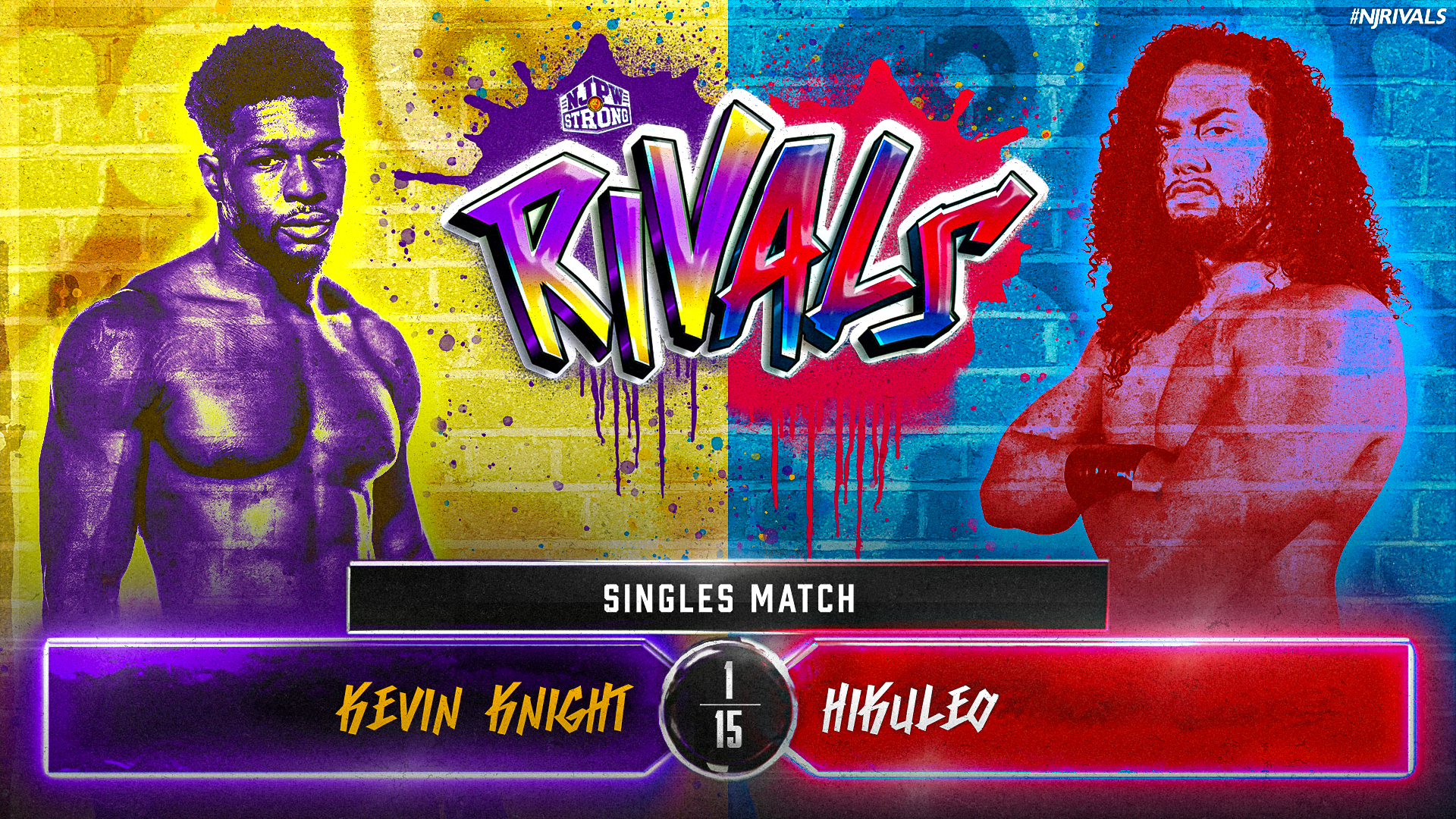 Also set for the Vermont, Hikuleo will go head to head with Kevin Knight. The LA Dojo’s Young Lion and BULLET CLUB’s Young Gun have crossed paths several times on STRONG; in fact the two even met in Hikuleo’s debut NJPW match in December of 2020. 14 months removed, can the ‘Jet’ soar to victory for the first time against his larger foe?