Okada vs Naito: an NJPW Classic on AXS TV this week! 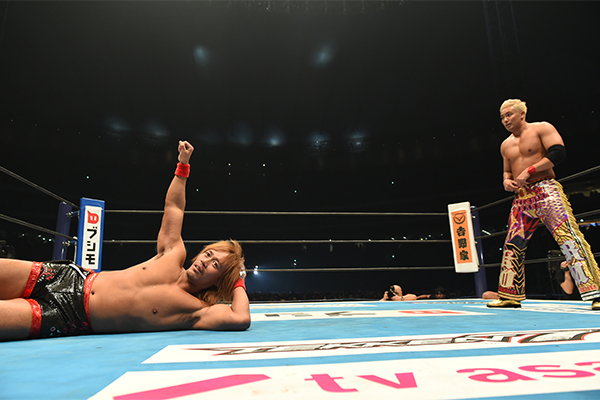 Last Thursday, New Japan Pro-Wrestling made its eagerly awaited return to AXS TV! Classic matches from the archives will highlight Thursday nights at 10e after IMPACT each week until all new action comes to AXS on March 3.

This Thursday, after Kenny Omega and Chris Jericho’s classic encounter last time, we take another look at Wrestle Kingdom 12. The second of two main events that night was for the IWGP heavyweight Championship as Kazuchika Okada defended against G1 Climax winner Tetsuya Naito! 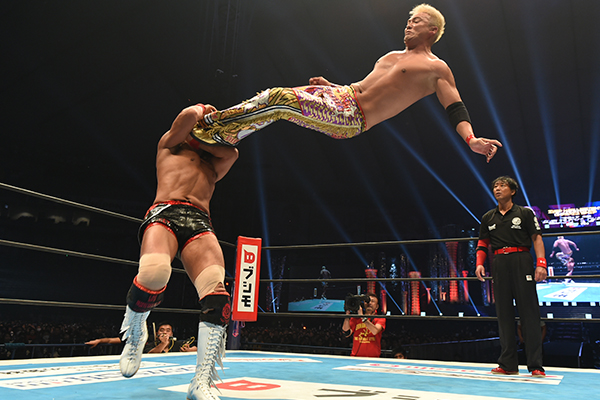 With Okada and Naito set to square off at the culmination of the New Year’s Golden Series in Sapporo on February 20, this is the perfect choice of classic competition! Don’t forget to tune in 10/9c on AXS TV, as well as Fight Network in Canada and select international markets!