Handcuff Deathmatch, and Dog Cage Match up for vote 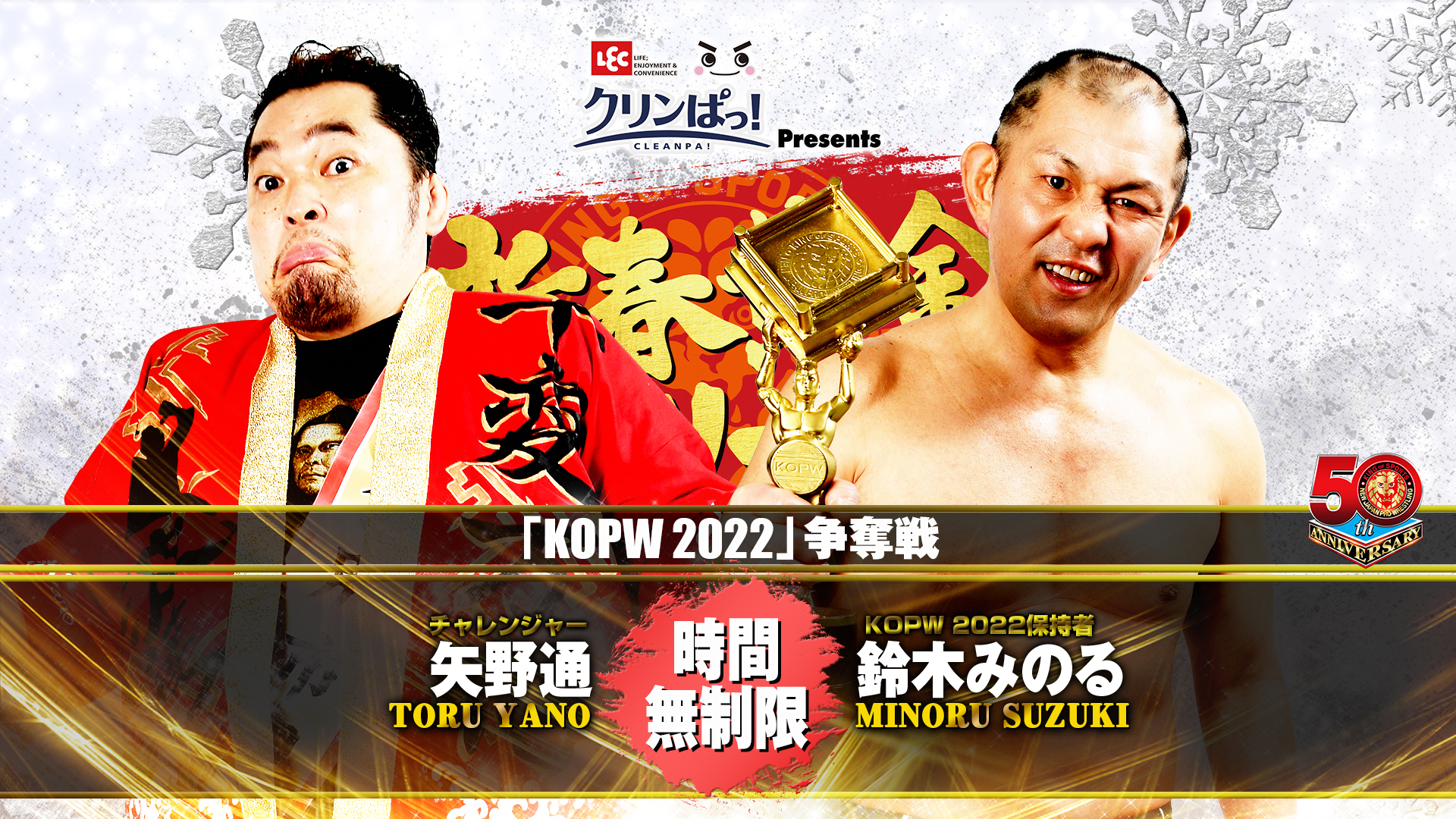 With Minoru Suzuki and Toru Yano set to face off for the KOPW 2022 trophy on February 20 in Sapporo, both competitors have now brought their choice of stipulations to be put to a fan vote beginning February 9. 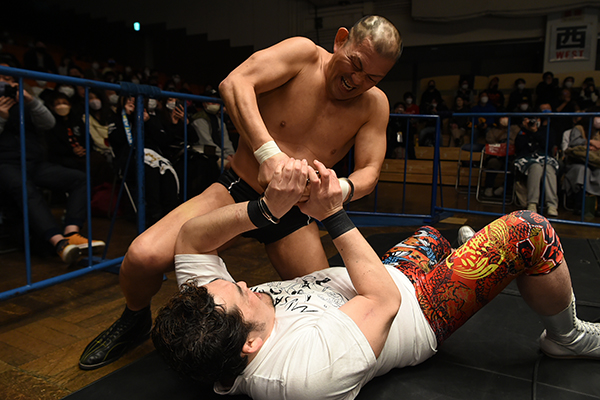 After Yano handcuffed him to the ropes on several occasions in January, the current trophy holder Minoru Suzuki has proposed a Handcuff Deathmatch. In this bout, there will be no disqualifications, and both men will start with handcuffs on their wrists, allowing the possibility for them to be chained to anything- including one another. 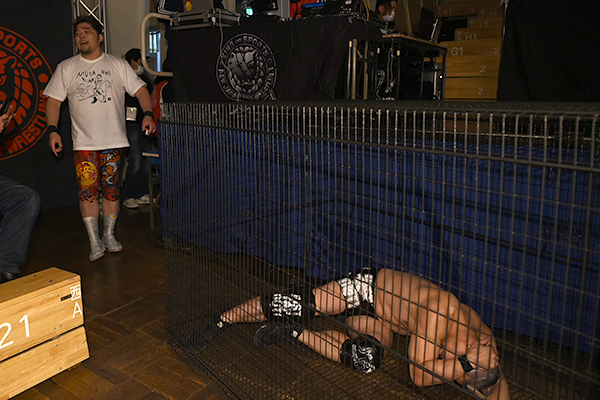 In response, as demonstrated by Yano on TAKA Michinoku on Monday in Korakuen, Suzuki’s challenger has proposed a Dog Cage Match. In this bout, the only way to win will be to lock your opponent in the dog cage at ringside.

Which rules will be chosen? Voting begins at noon on February 9 on Twitter!