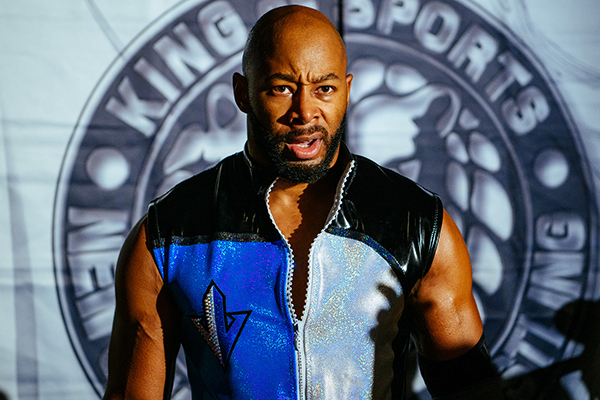 The U-S-of-Jay Open Challenge took the headline spot this week on NJPW STRONG, with Jay White continuing to throw the door open to ‘elite competition’ with the aim of proving we are still in the Switchblade’s era. It would be Jay Lethal making an appearance to face White, immediately targeting the former grand Slam champion before going for a tope suicida, only for Hikuleo to step in his path. That would lead to a short DDT, granting Jay White control as he targeted the neck of the former ROH Champion. 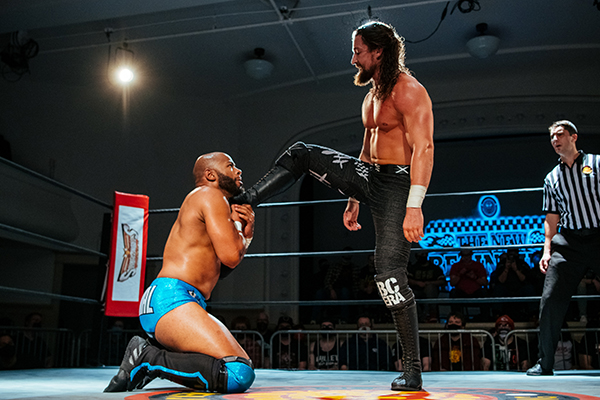 Lethal would fire back, and landed his tope suicida, before htting a Torture Rack neckbreaker and then the Hail to the King elbow drop for two. White would respond with a Bladebuster, going back to the neck, before switching gears to the knees, with a Figure Four torturing Lethal. Still, the AEW star would battle back, and went for Lethal Injection on two separate occasions. 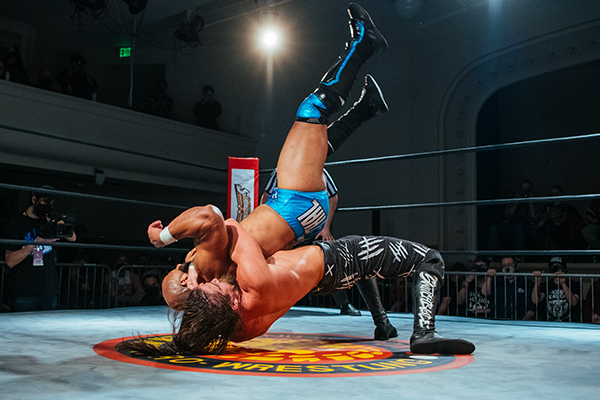 He couldn’t hit the move either time, with the second attempt proving most lethal, but not to its intended target. The handspring would be countered with a Snap Sleeper Suplex, and then the Bladerunner for an emphatic Jay White victory. 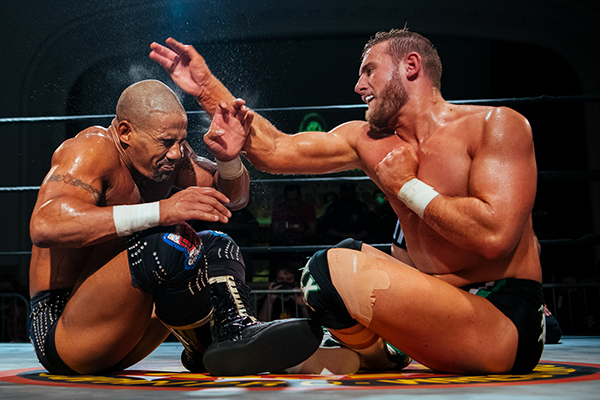 Gabriel Kidd went face to face with Fred Rosser on the night. After some aggressive jawing, there was a struggle for control of a headlock in the ring before things broke down to a wild slugfest. Stiff shots and lariats were the order of the day through the match, with Rosser gaining control after a quick Gutcheck for two, but Kidd would respond with a spectacular brainbuster. 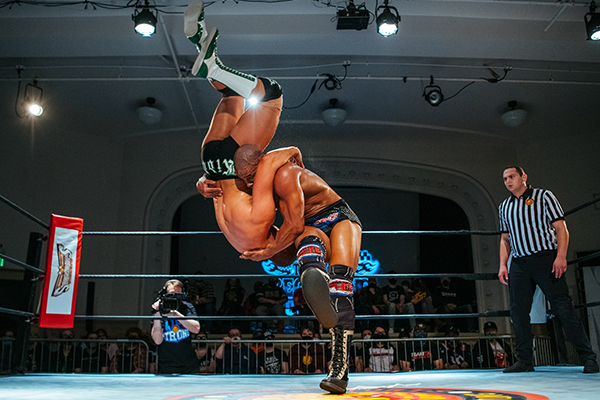 The Briton would continue to throw hard hits at Mr. No Days Off, but it would be a missed moonsault that would pave the way to success for Rosser. Another Gutcheck wouldn’t finish the match, but the Gut Feeling would to grant Rosser a hard fought victory. 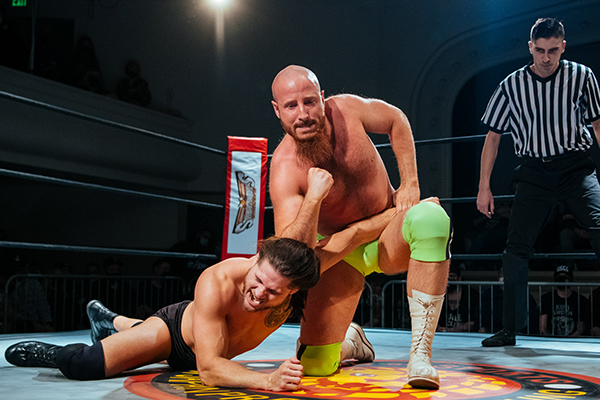 The night started with DEFY’s Tag Team Champions Midnight Heat picking up a win over the LA Dojo. With Kevin Knight’s explosive athleticism and The DKC’s ever present fire, LA Dojo came close to victory, but it would be a roll-up from Eddie Pearl with a handful of ropes that secured victory for the more experienced team.