Shockwaves sent through BULLET CLUB at IMPACT’s No Surrender 【NJoA】

Jay White turns on Guerrillas of Destiny at IMPACT event. 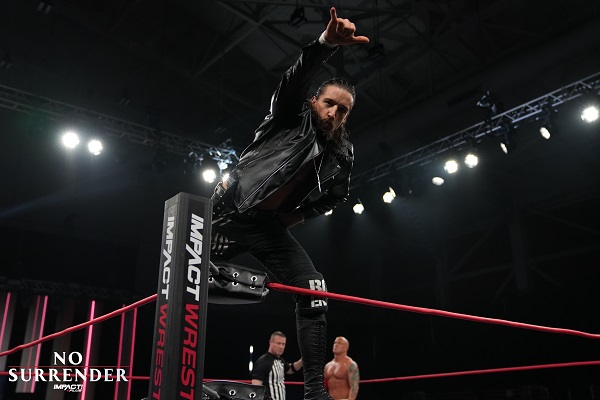 IMPACT hosted the No Surrender card this weekend in the US, with Guerrillas of Destiny scheduled to face Good Brothers for the IMPACT Tag Team Championships as Switchblade Jay White battled Eric Young one on one.

Normally accompanied by the members of Violent By Design, Eric Young headed to the ring alone for his confrontation with the Switchblade. A high paced start saw the two combatants drop one another with shoulder tackles before a reversal into the corner saw White land a back body drop to Young. Yet it would be Young with a powerful whip into the turnbuckle that took control. 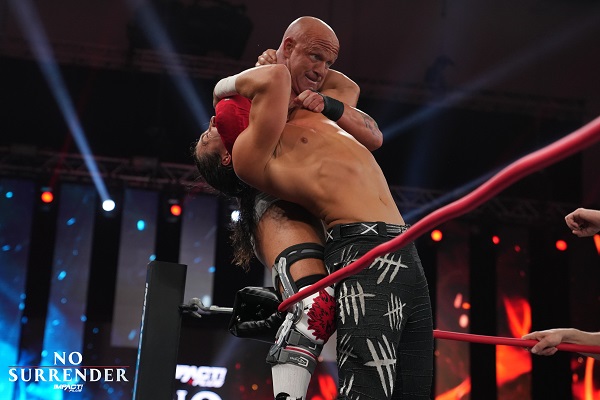 Hoisting White into a Dragon sleeper over the top turnbuckle, Young had White staggered, but the BULLET CLUB leader dropped his opposition with a short DDT but Young responded with one in kind, following up with heavy elbows, a lariat and a Death Valley Bomb for two. Keeping up the pressure, Young landed more heavy blows, and though the former grand Slam champion would crotch Young on the top rope, it was to no avail, Young biting his way out of trouble and landing a top rope elbow. 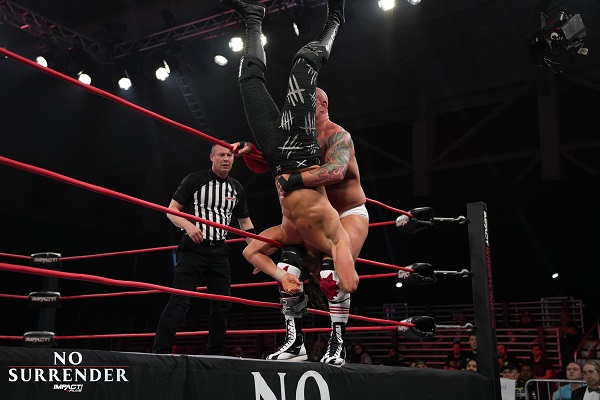 Finally finding his spot for a counter punch, White landed a backdrop suplex in ring and then a Complete Shot on the apron. Wanting more, Switchblade tried for a German suplex on the hardest part of the ring, but Young responded with a piledriver on the apron, bringing his opposition to center for two. Young went for the kill, but was countered into an Okada like clutch for two, before the snap sleeper and the Bladerunner struck for three. 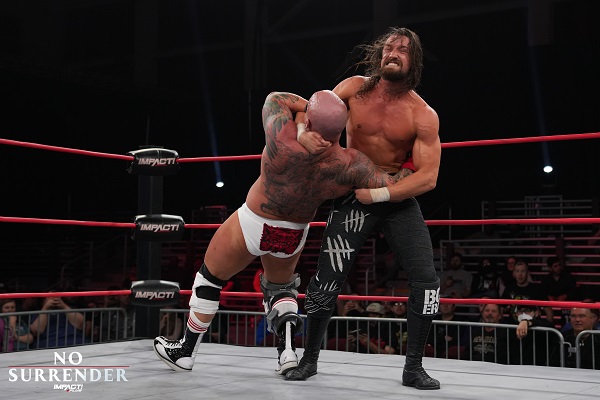 Later in the night, the Good Brothers, Karl Anderson and Doc Gallows, put the IMPACT Tag Team Championships on the line in a long awaited battle against Tama Tonga and Tanga Loa, the Guerrillas of Destiny. 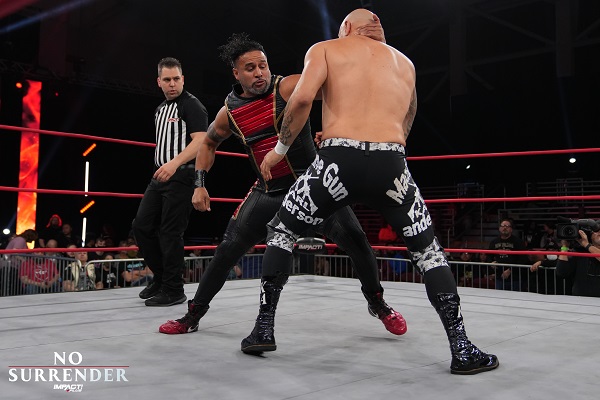 Tama Tonga exploded out the gate, clubbing at his former mentor Anderson. The former seven time IWGP Tag Champions would bring Anderson to the floor, but Gallows would come in from behind, a pitched battle exploding outside while Tama and Anderson kept battling in the ring. G.o.D would remain in control, until the Machine Gun raked the eyes of Loa to bring Gallows in.

‘The Big LG’ halted the momentum of the challengers with a powerslam to Tonga, and the Good Bad Guy was in the wrong corner until a lariat to Anderson. G.o.D’s rally was brief as Anderson kept his cool, and the Good Brothers went for Magic Killer on Tonga, Loa breaking things up but taking an Anderson spinebuster as the match broke down. 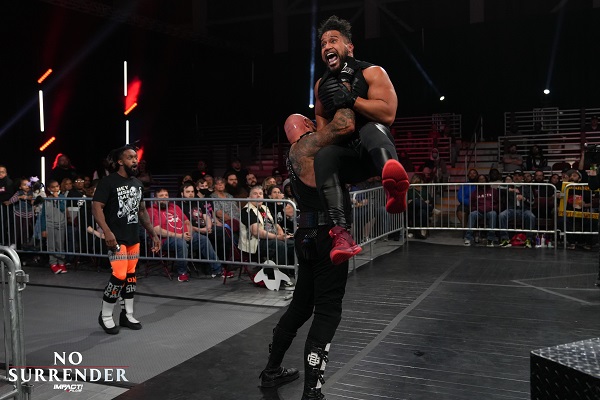 The match continued as it started, a recovered Tonga taking the fight to Anderson with a Tongan Twist and Supreme Flow for two. This time G.o.D tried for Magic Killer on Anderson, broken up by Gallows, as Chris Bey made his way to ringside. A confused Tanga Loa fell victim to a chokeslam on the floor, while Jay White entered the ring. 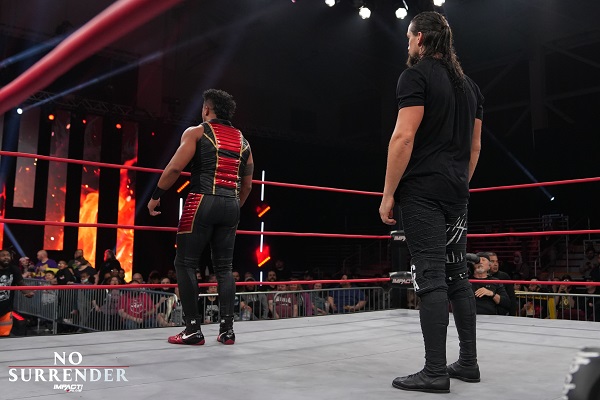 White struck Tonga with a Bladerunner, allowing Anderson to pick up the win. After the match, White, Bey, Anderson and Gallows gave a ‘Too Sweet’ pose over the fallen Tonga as shockwaves reverberated across to Japan. The G.o.D members are both second round entrants into the New Japan Cup, which starts this Wednesday. 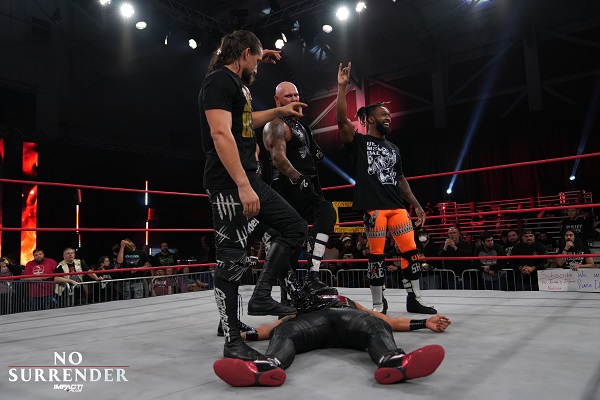