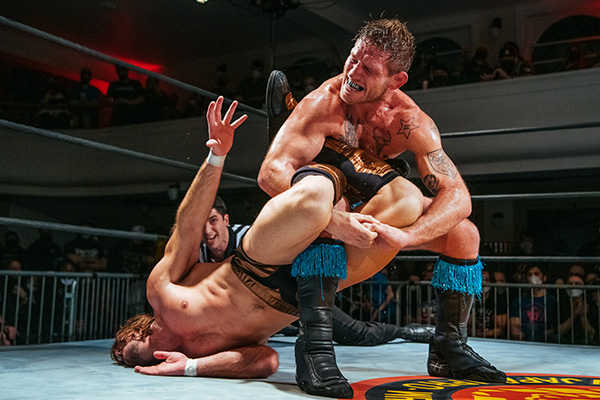 The main event of the final night on New Beginning USA 2022 on STRONG would see Tom Lawlor look to make his seventh defence of the STRONG Openweight Championship against Taylor Rust.

Rust was quick to ignore the typical gamesmanship of Lawlor and grappled with the champion, matching pace as he barred the arm and worked for a Cobra Twist. Yet when Lawlor was able to squat Rust into the corner, the result was a Dragon Screw from the second rope that changed the pace of the match instantly. In control, Lawlor would work over his challenger’s knee, and even after a misdirected chop of the ringpost and damage done to his shoulder on the floor, Lawlor maintained the upper hand. 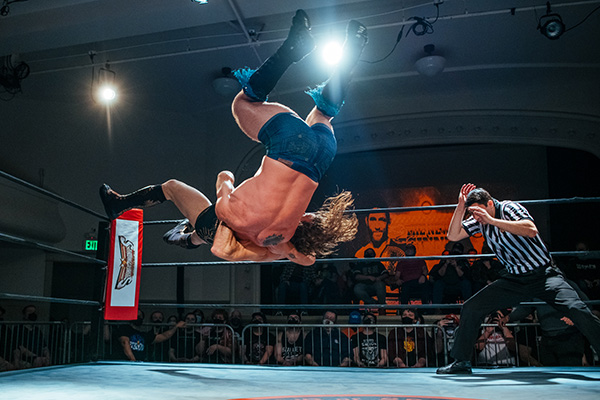 Rust was in severe pain as Lawlor sealed a Scorpion Deathlock, but after making the ropes, the injured challenger started fighting back with all he had left. An Ax Kick led to a tope suicida and then a superplex as Rust closed in on a win; moments later, the challenger would land Perfect Circle even despite a distraction from Jorel Nelson on the apron, but the champion barely kicked out. 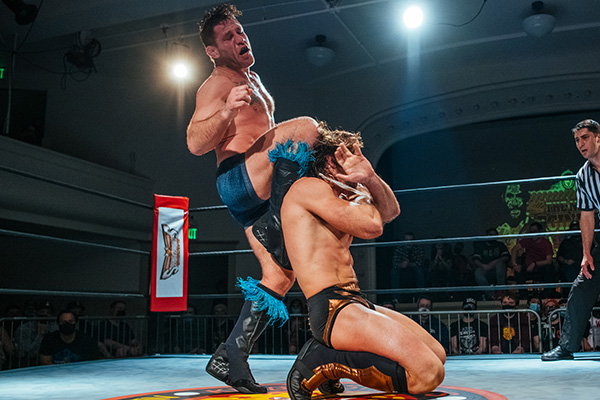 An uranage slam would give Lawlor some space, and the champion would throw stiff elbows, but found himself trapped in a Gaia Lock attempt from Rust. Working out to his feet, Lawlor hit an enzuigiri before a reverse Kamigoye, and then a rear naked choke for the victory. Post match, Lawlor ran down his challenger, and questioned whether anybody could step up; Clark Connors responded and it seems as if Lawlor’s eighth defence will not be far away. 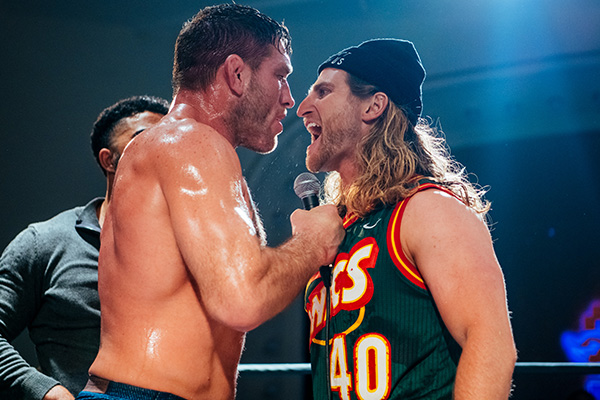 Matt Rehwoldt faced El Phantasmo in singles action on the night. After a scathing attack on the Seattle locals on the microphone from Rehwoldt, Phantasmo was in the rare position of fan favourite, and wowed the crowd with graceful athleticism. Rehwoldt would land big offense of his own, with a big swanton finding its mark, but it would be ELP with a legal superkick, CR II and then his own swanton before a quebrada for the victory. 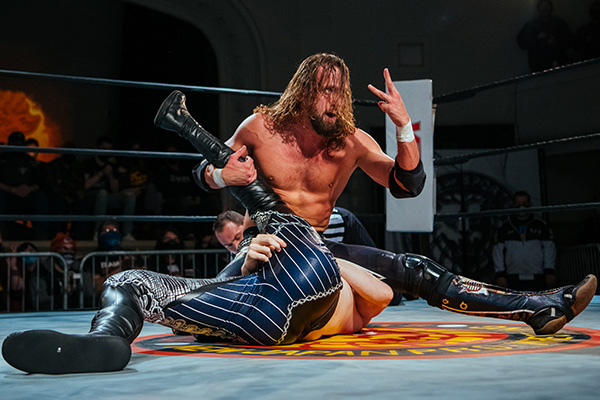 The night’s action started with the debuting ETHAN HD facing Karl Fredericks. Both athletes knew one another well from independent outings, something that came through in the match, as ETHAN HD read Fredericks’ offense and scored big with a quebrada to the floor and a Death Valley Driver. Ultimately it was Fredericks with the edge though, and an MD would seal ETHAN HD’s fate. 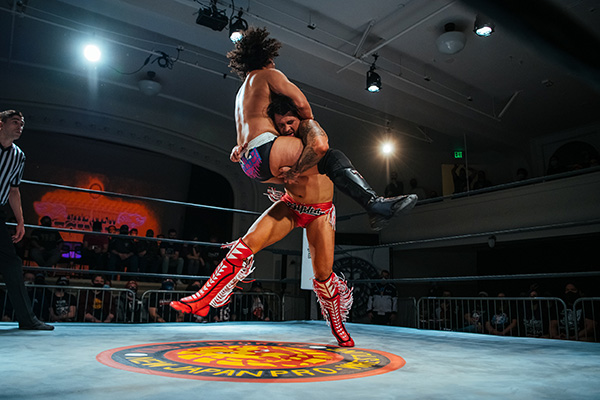