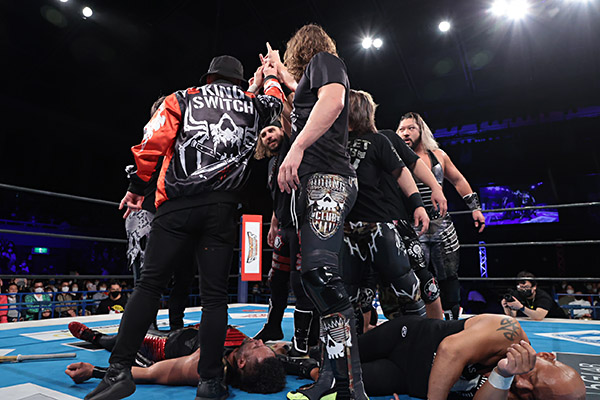 Perhaps the most shocking development in the New Japan Cup thus far happened on March 13 in Hyogo, outside of tournament action. Tama Tonga would face EVIL in second round action, but it was BULLET CLUB drama that cast a shadow over the pre-and-post match proceedings. 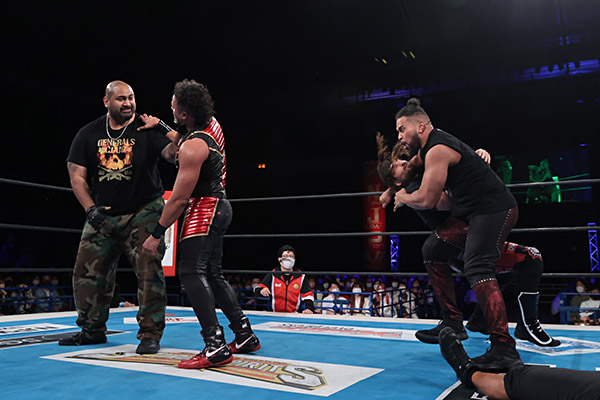 With Jado at ringside to neutralise the presence of Dick Togo, it was a dirty fight, but a thrilling one, the match seeming to fall in Tama’s favour after a Gunstun until the Spoiler was able to get involved. Togo pulled the referee out of the ring to prevent the three, and as Jado looked to make the save, SHO and Yujiro Takahashi would see HOUSE OF TORTURE take mob rule of the ring. 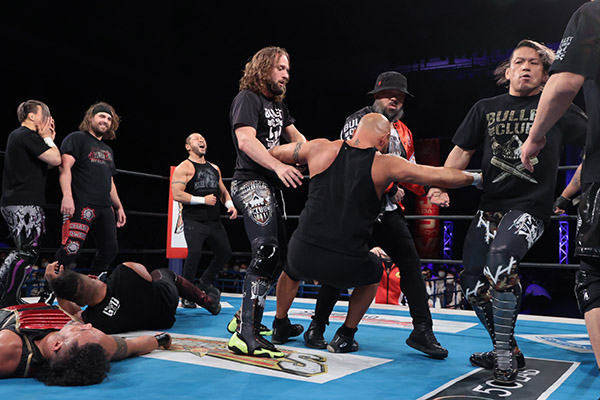 Taiji ishimori and El Phantasmo seemed to even the odds as they chased SHO and Takahashi away, only for Ishimori to hold Tonga for Sudden Death. The fix in, Chase Owens and even Bad Luck Fale would join the assault, before Gedo completed the deal, decking his best friend and ‘brother’ of 33 years with a set of brass knux. 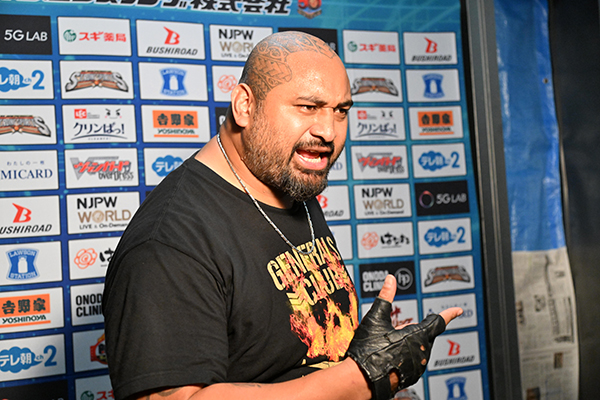 Backstage, EVIL would declare that ‘what happens in the ring is right, is reality,’ while Gedo asked if Jay White was watching, stating ‘mission complete’. Fale would leave with the ominous words that ‘nobody is above the club- the club is above everybody’.