This week on NJPW STRONG, Strong Style Evolved kicks off from the Coliseum in Florida, with a stacked lineup right out of the blocks. 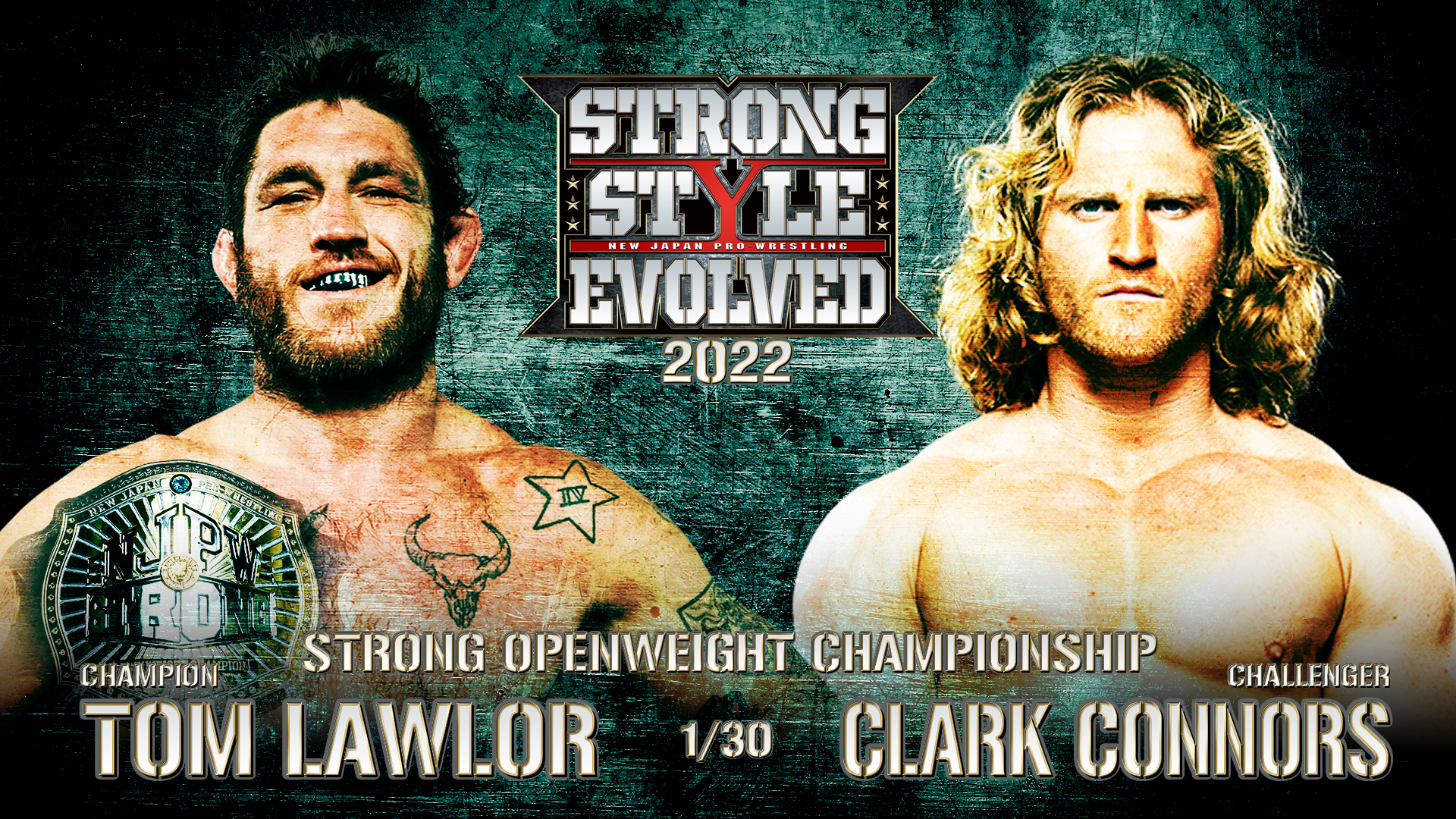 Tom Lawlor seeks to make his eighth defence of the STRONG Openweight Championship in our main event as he takes on Clark Connors. Lawlor is rapidly approaching a complete year as the first STRONG Champion, after he defeated Brody King in the finals of the 2021 New Japan Cup USA. From Chris Dickinson through to Taylor Rust, Lawlor has seen off challenger after challenger, but the Wild Rhino is looking for his biggest trophy to date in Florida.

Connors was fresh off a big victory over nemesis TJP at new beginning USA in Seattle when he issued a challenge to Lawlor; if the Team Filthy leader was somewhat overconfident on first accepting the challenge, RIVALS in Hollywood made him think different. There, in an elimination tag team match, Connors speared Lawlor off the apron to the floor to eliminate both men, and send a clear message that he means business, and intends to take the gold. Will he be victim number eight for Lawlor? Or holder number two of the STRONG gold? 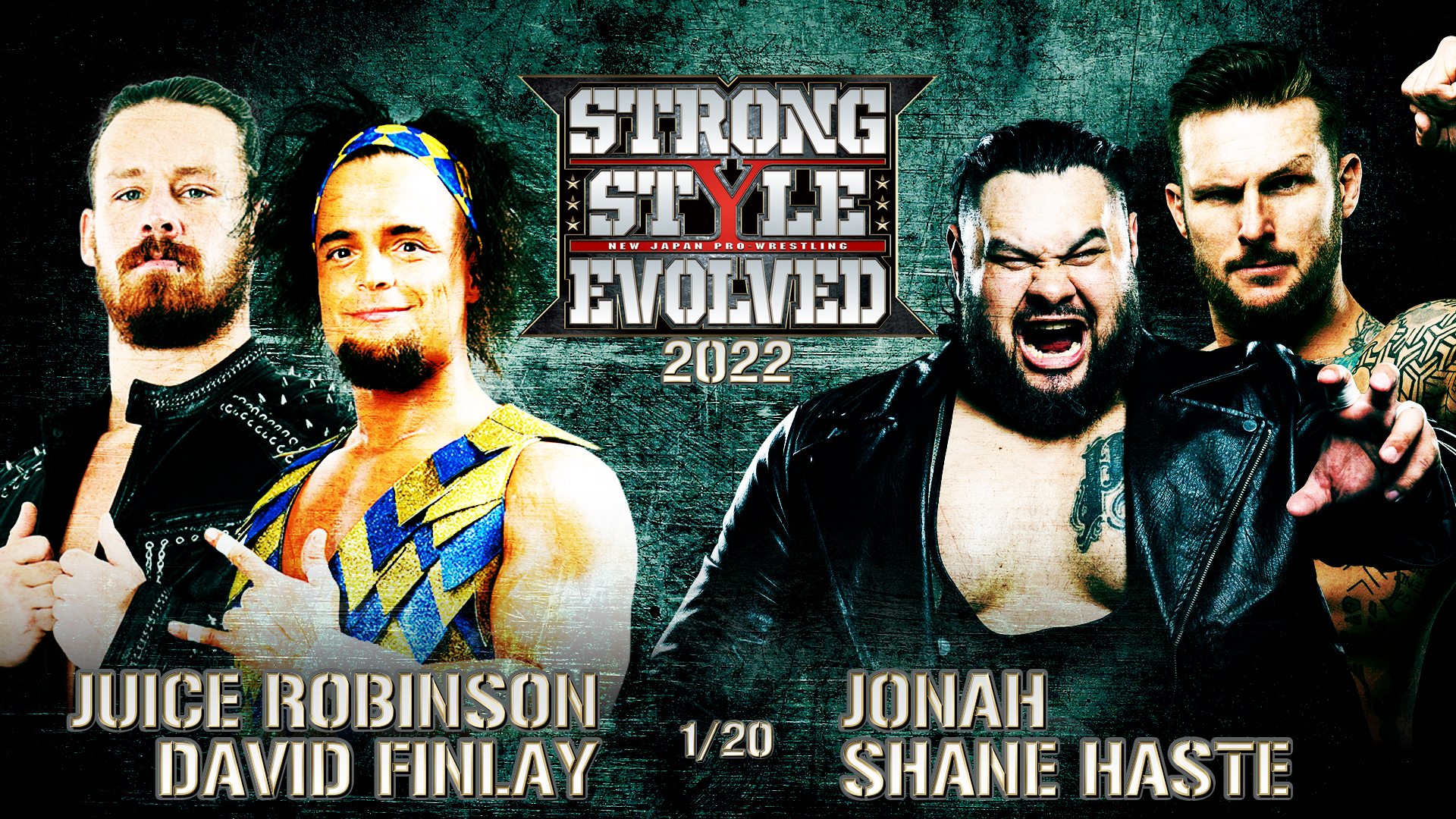 A wild and deeply personal tag team war this week will see FinJuice take on TMDK. After JONAH targeted both David Finlay and Juice Robinson on his debut, tag team battles ensued with JONAH teaming with Bad Dog Tito. Just as FinJuice closed in on the win at RIVALS though, Shane Haste made a shocking surprise intervention. Haste reunited with his TMDK teammate to help JONAH and Tito to victory, but it was after the match that things grew personal.

With a brutal post match attack, JONAH, Haste and Tito took down not just FinJuice, but also David Finlay’s younger brother Brogan. As the furious Finlay vowed payback, JONAH and Haste issued their own challenge to what will be a vicious Florida fight. 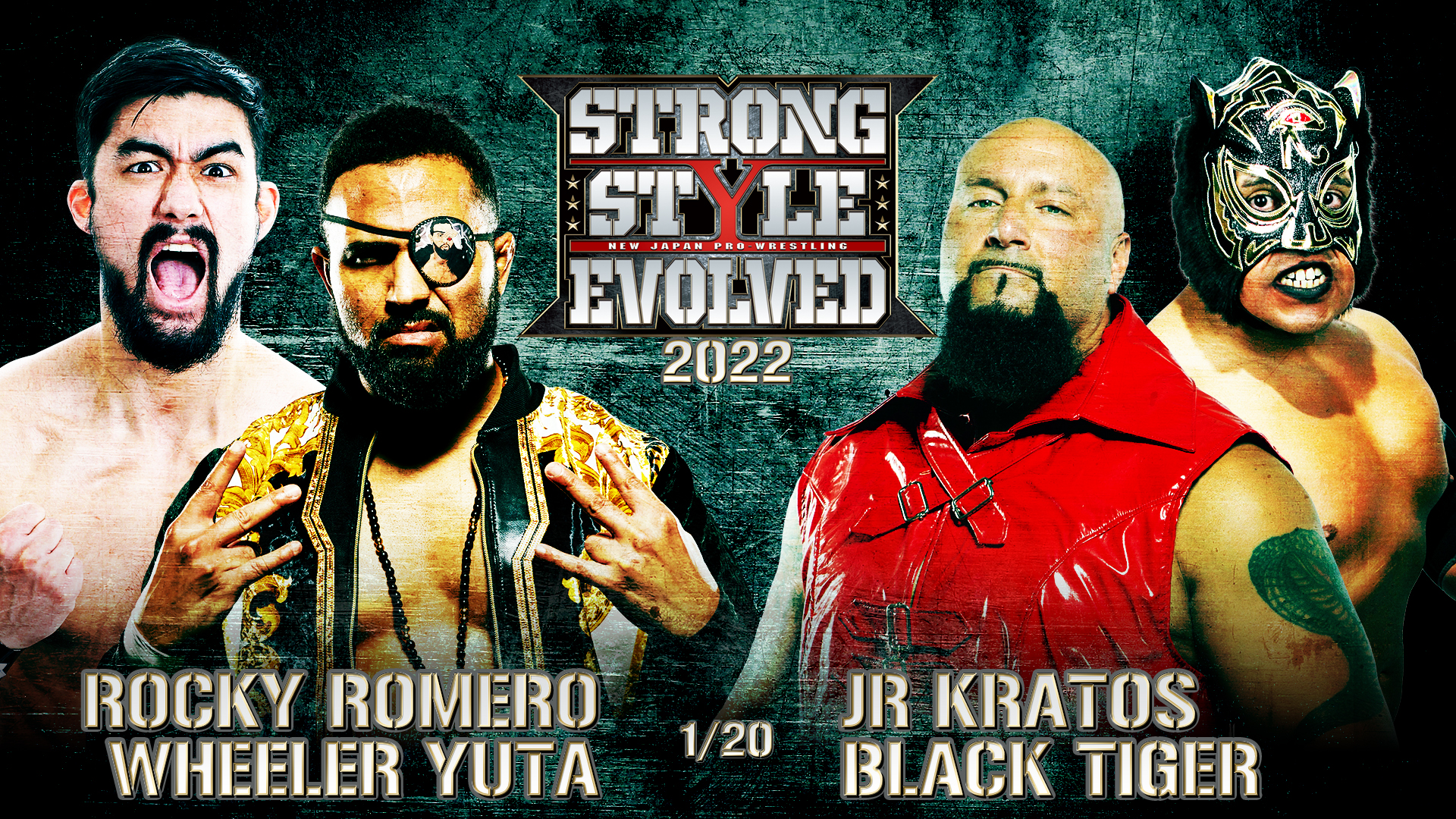 After both left Hollywood still with scores unsettled, Rocky Romero’s issues with Black Tiger continue in Florida. This time, Black Tiger has enlisted the biggest and Most feared of the team Filthy roster to fight alongside him in JR Kratos. In response, Romero has called on a Best Friend from CHAOS in Wheeler Yuta, creating what should be a heated battle to kick off the evening!