Naito vs Okada this week on AXS! 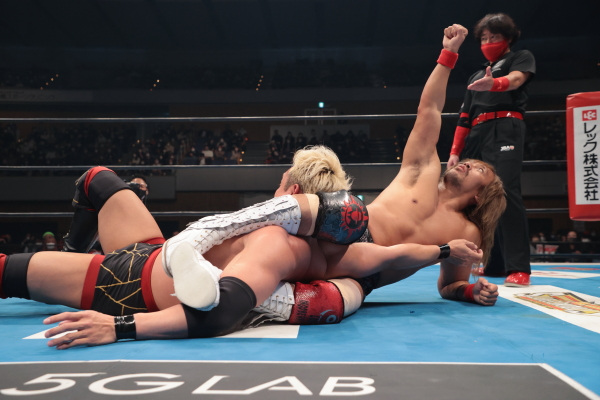 All new NJPW continues this Thursday on AXS! 10/9c after IMPACT Wrestling, the IWGP World Heavyweight Championship is on the line as Kazuchika Okada defends against Tetsuya Naito in Sapporo. 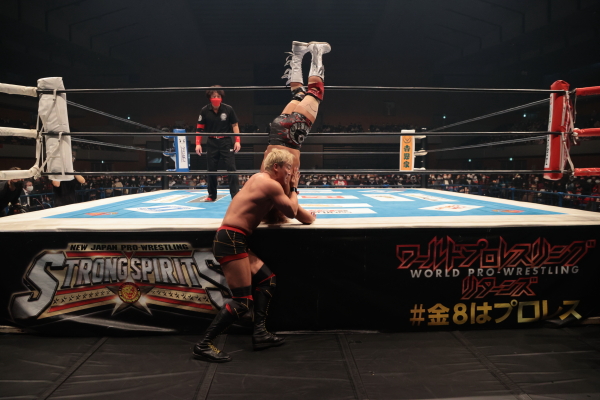 Naito and Okada headed into the tour closer of the New year’s Golden Series tied at five wins apiece in their career singles encounters. Okada was driven to carry the world title into the 50th Anniversary event and beyond, while Naito sought his key to the main event in the Tokyo Dome on January 4 2023. 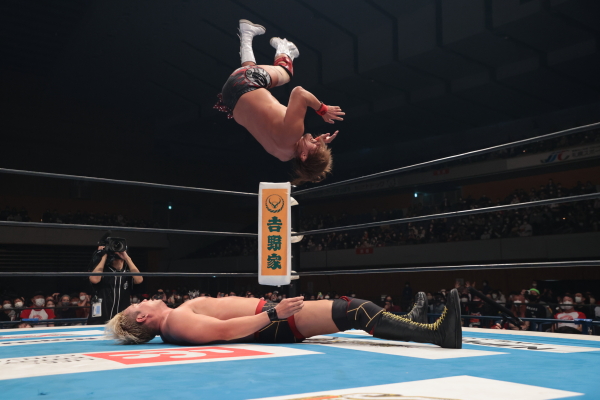 Who emerged with the gold? Watch this phenomenal bout Thursday on AXS and on Fight Network in select international markets! 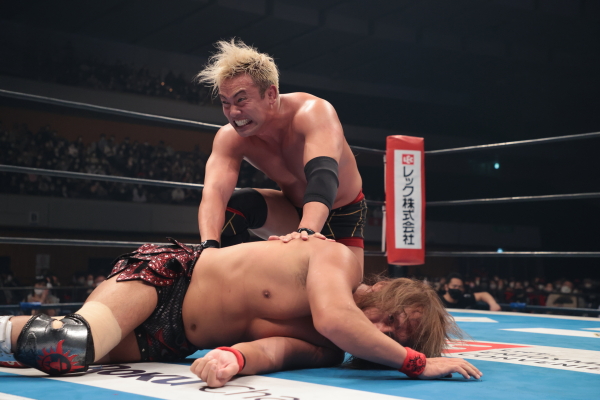