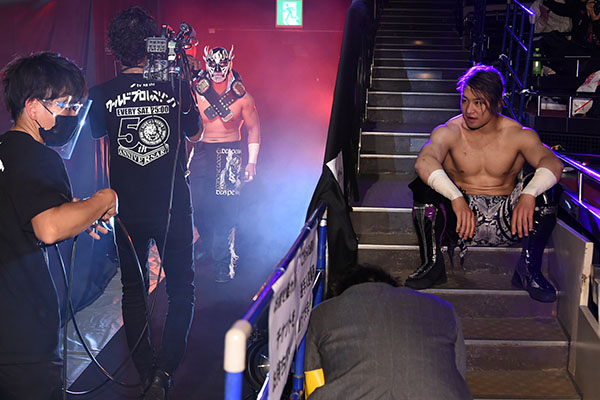 It was an uncharacteristically scrappy performance from Desperado, his challenger in the champion’s head from the outset as he attacked Desperado on his entrance, and lured him into taking a brawling style that veered wildly away from the tactical limb work that has kept his title thus far. Taking a big risk early, Desperado went to land a tope suicida con giro early and was cracked hard with a chair shot to the head, and from here SHO took merciless control. 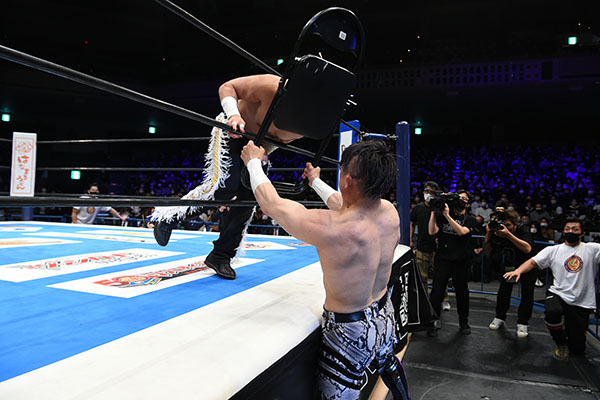 The challenger would work over Desperado’s arm outside the ring, and when the champion got up on the apron, SHO sent him flying hard, hip first into the guardrails. Back inside, SHO would try for a double wrist lock, and Desperado just barely inched to the ropes; when the champion did get space, his fury saw him fly wildly at the challenger on the floor, and go for rarely used high impact maneuvers like the Guitarra de la Muerta for two. 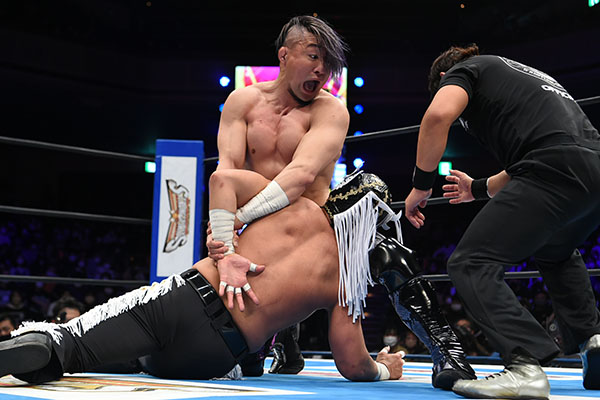 SHO continued to work his gameplan of targeting Desperado’s arm, hoisting his foe into a straight armbar and then Snake Bite. Luck as much as design saw Desperado to the ropes, and though the champion did land a spinebuster on SHO, he wouldn’t try for his normal Numero Dos follow up, instead using his hurt arm for Guitarra Del Angel. In contrast SHO smoothly transitioned a cross arm piledriver into Snake Bite once more, before a low blow almost set him for the Shock Arrow. 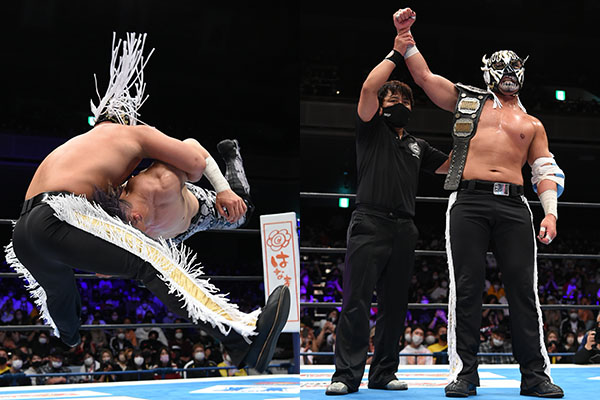 Desperado managed to find a wild haymaker response, cracking SHO twice with Mono Loco, and then Pinche Loco again, picking up a win against the run of play. The hurting and bandaged El Desperado did not have long to rest, meanwhile as Taiji Ishimori emerged. Ishimori issued a challenge to Desperado, once the champion would accept, but not before they were both interrupted by United Empire’s newest member. 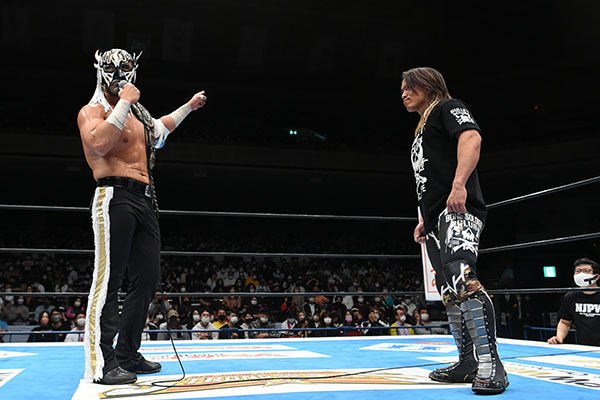 Declaring that he would see Desperado at Best of the Super Jr., Francesco Akira made his presence felt. Who will carry the junior heavyweight standard heading into the division’s most significant tournament? 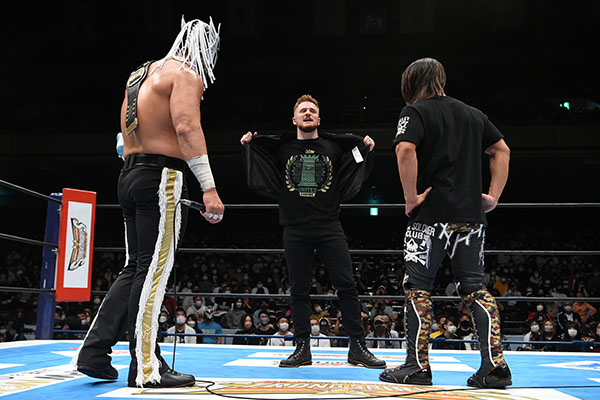