Okada vs CIMA, Ospreay vs ZSJ 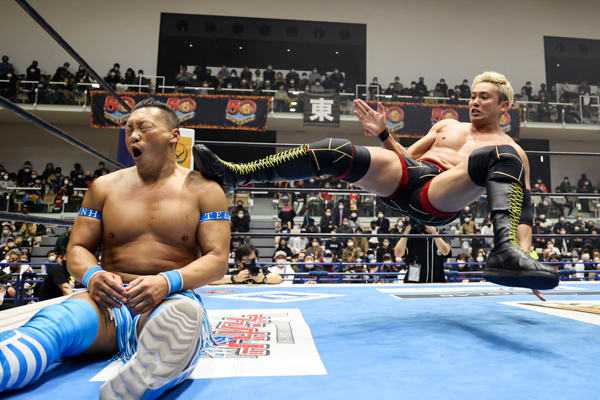 This week, all new NJPW on AXS TV at 10/9c will see the continuation of the New Japan Cup, as quarterfinal action sees two stunning matches.

Kazuchika Okada will face GLEAT’s CIMA, who enjoyed a hot streak in the tournament that saw him past TAKA Michinoku and Yoshinobu Kanemaru of Suzuki-Gun, before CHAOS’ Hirooki Goto in round three. The quarterfinals saw his biggest test, opposite the nigh unstoppable IWGP World Heavyweight Champion. 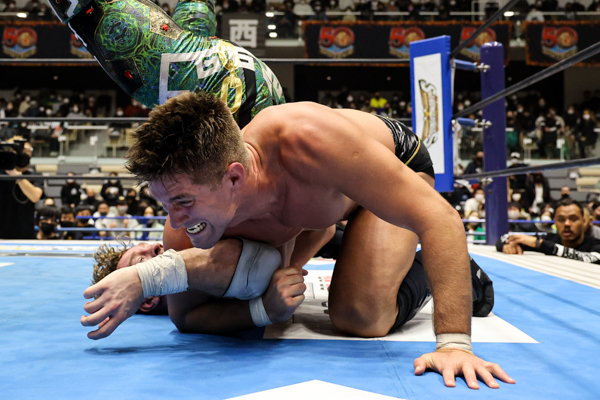 In another match of the year candidate from the New Japan Cup, Will Ospreay meets Zack Sabre Jr. A battle of Britain for a spot in the Cup’s final four will see two career long enemies collide with violent intent. 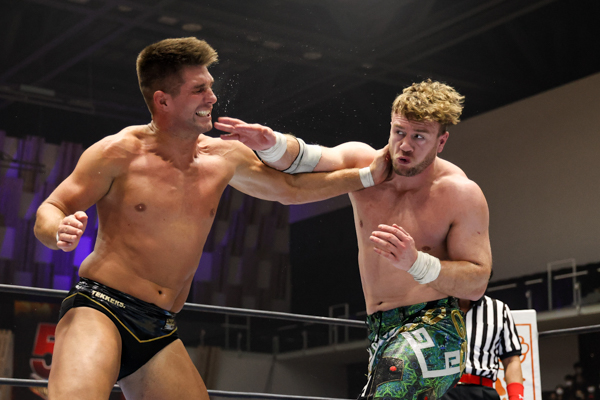 Don’t miss a second on AXS, or Fight Network in select international markets!